Words.
Boy, they’ve really fallen off their perch.
They used to be so respected, as were the people who knew how to use them.
They could breathe life into cold, dead facts, in their hands ‘our beer costs a lot’  could become ‘Reassuringly expensive’.
Better and shorter.
Writers would often burn the midnight oil in an effort to get the maximum meaning from the minimum word count.
It’s odd, because people have never read more than they do today, Facebook, Twitter, Snapchat, Google, emails, texts, not to forget books, magazines and the odd newspaper.
In fact today, there’s no part of the communication process that doesn’t rely on words, including the deck that explains the communication process.
But for some reason, the skill of using them effectively is no longer being taught or even valued.
Tim Riley has been choosing his words carefully for three decades now, we had a great chat about his time using them at some the best agencies in London.
Hope you enjoy it. 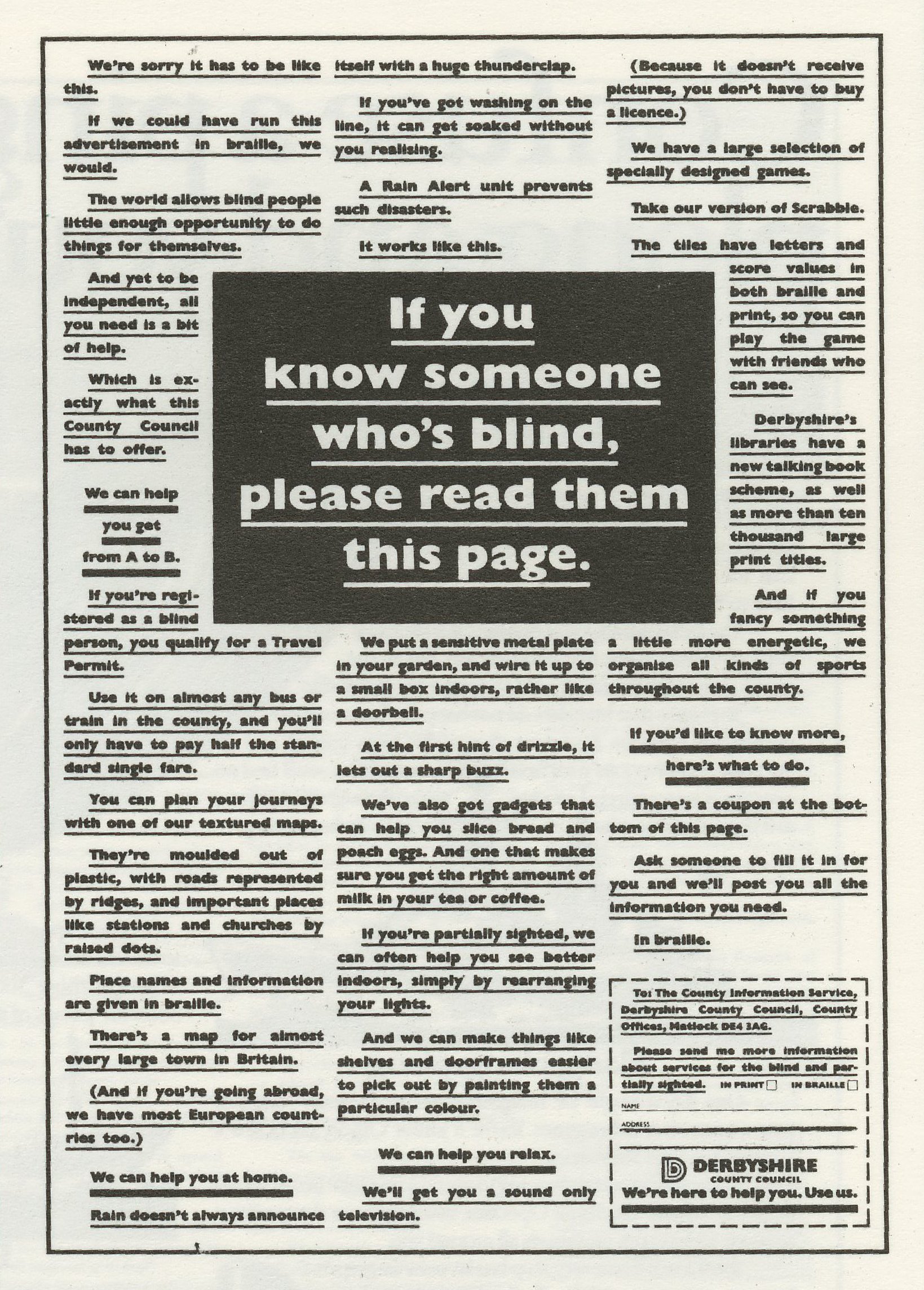 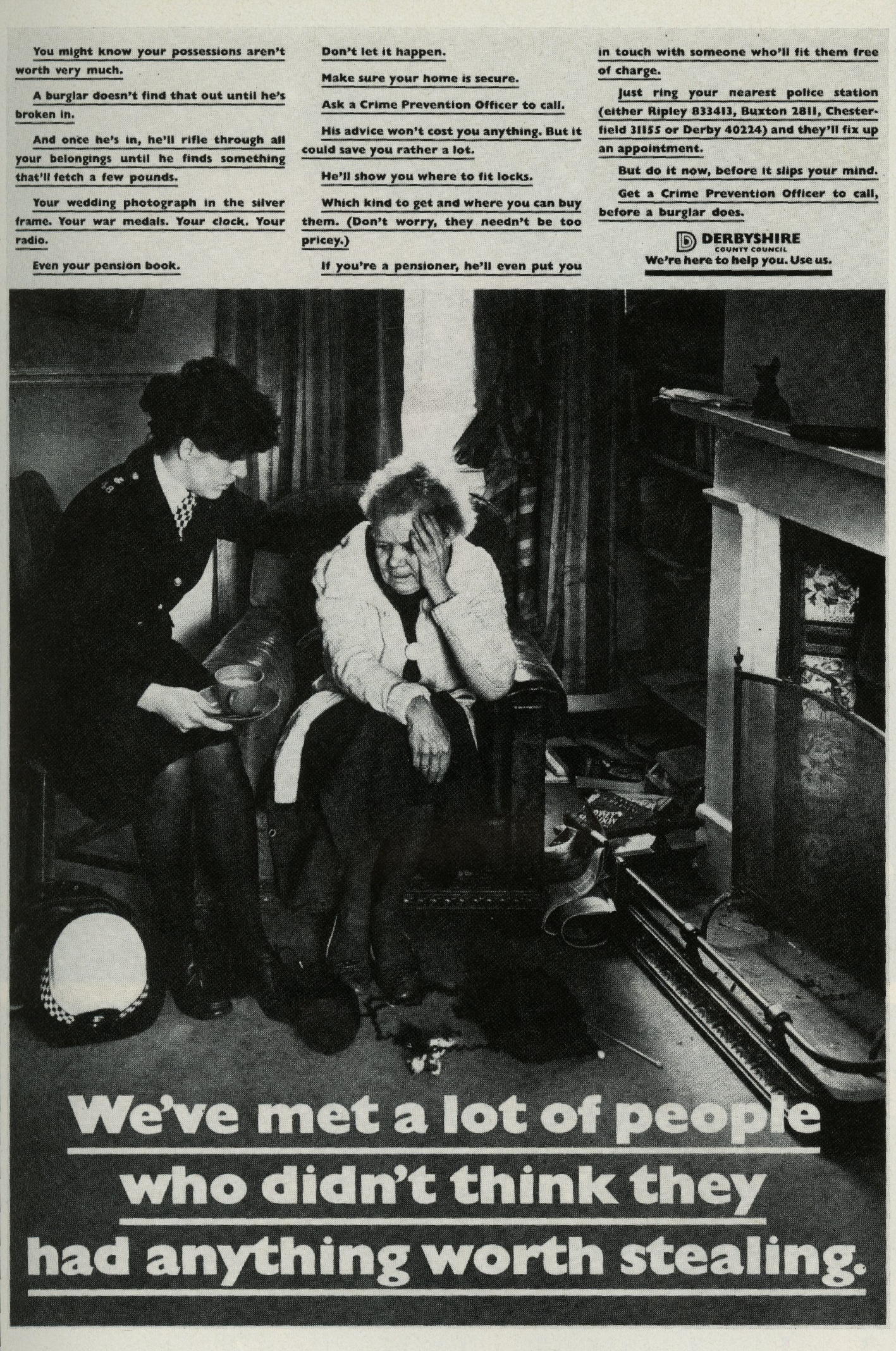 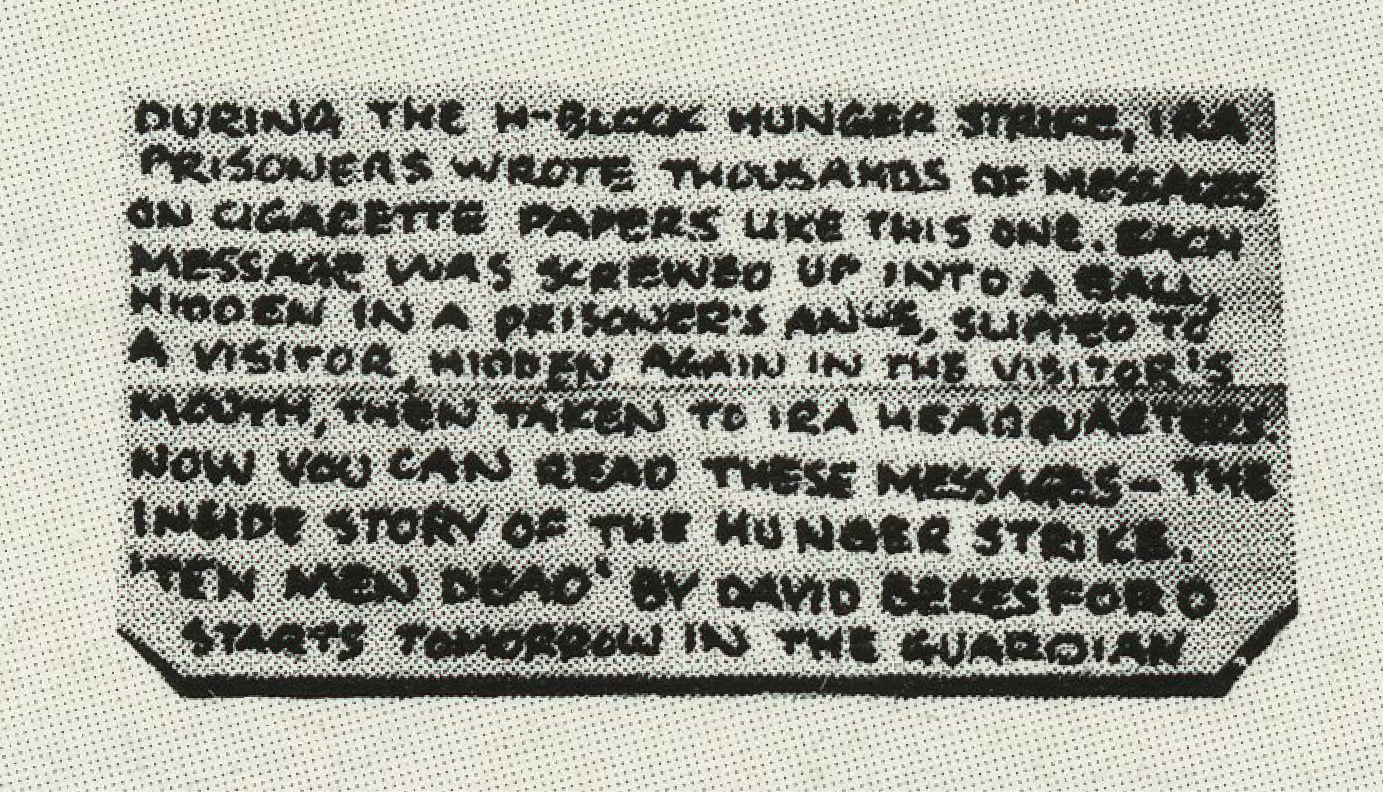 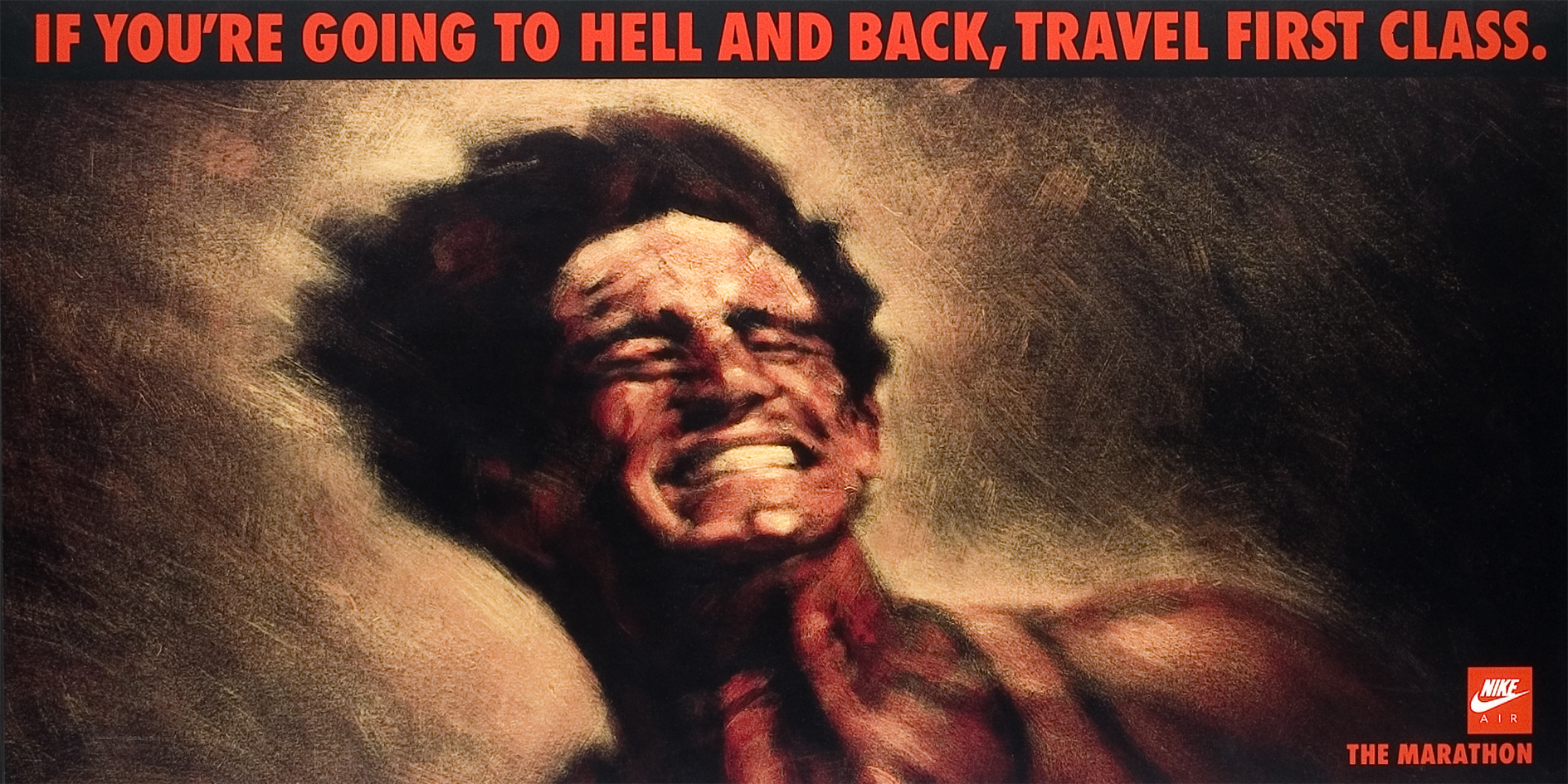 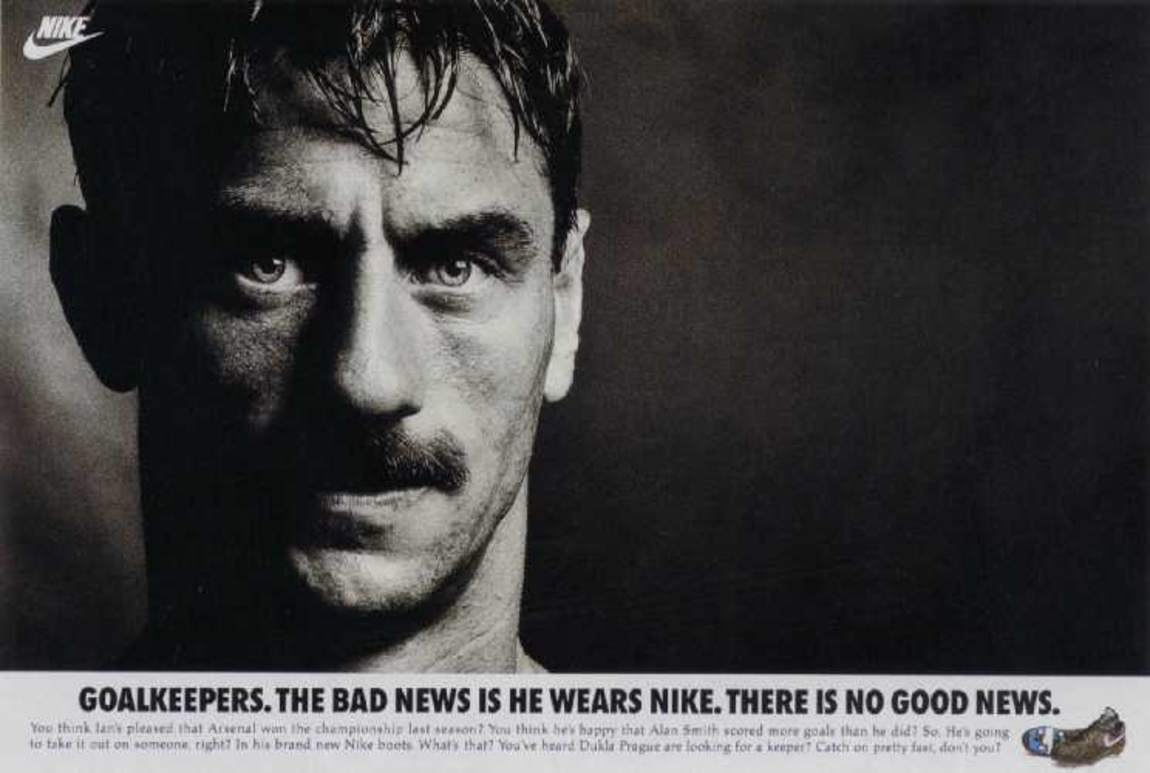 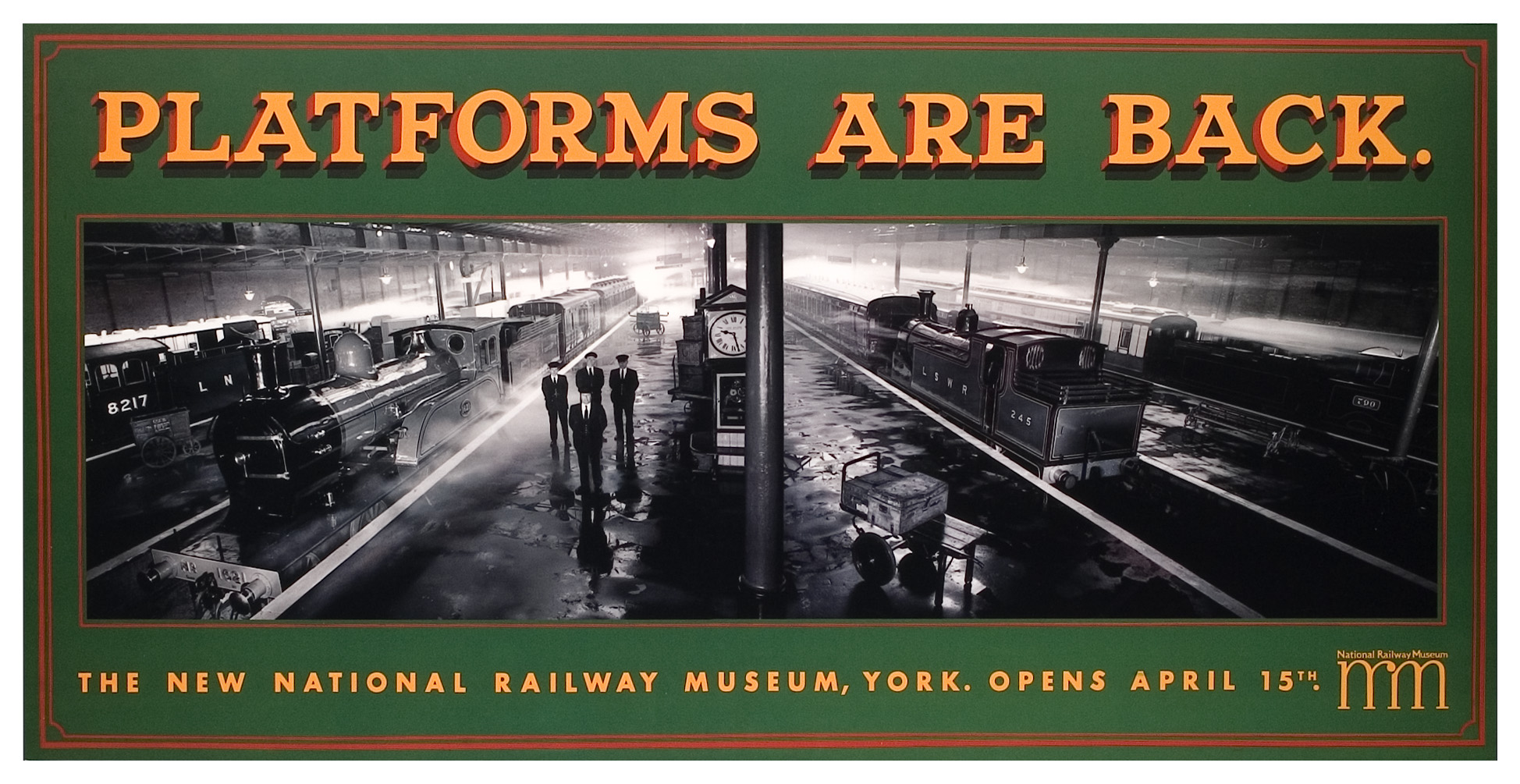 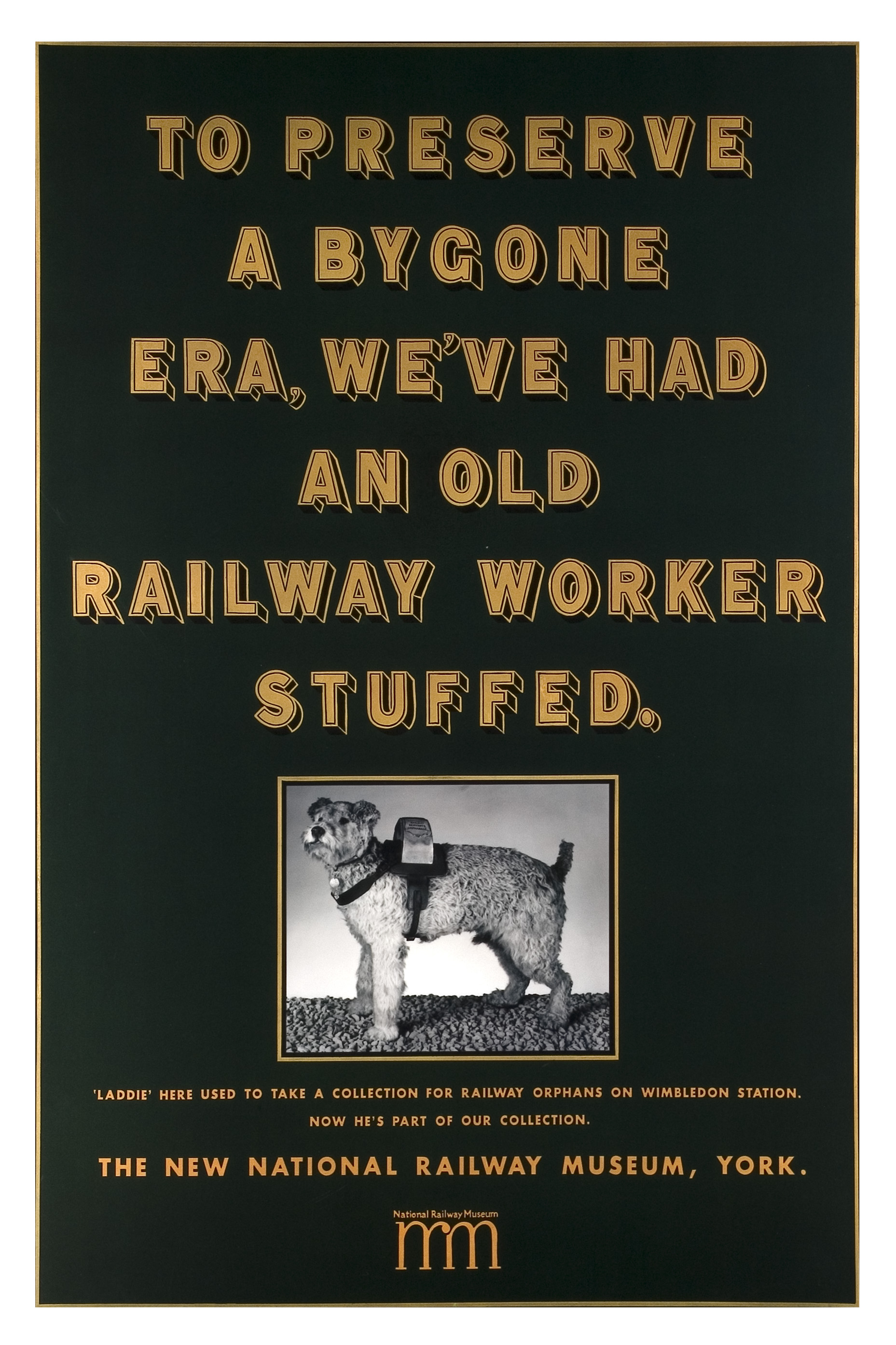 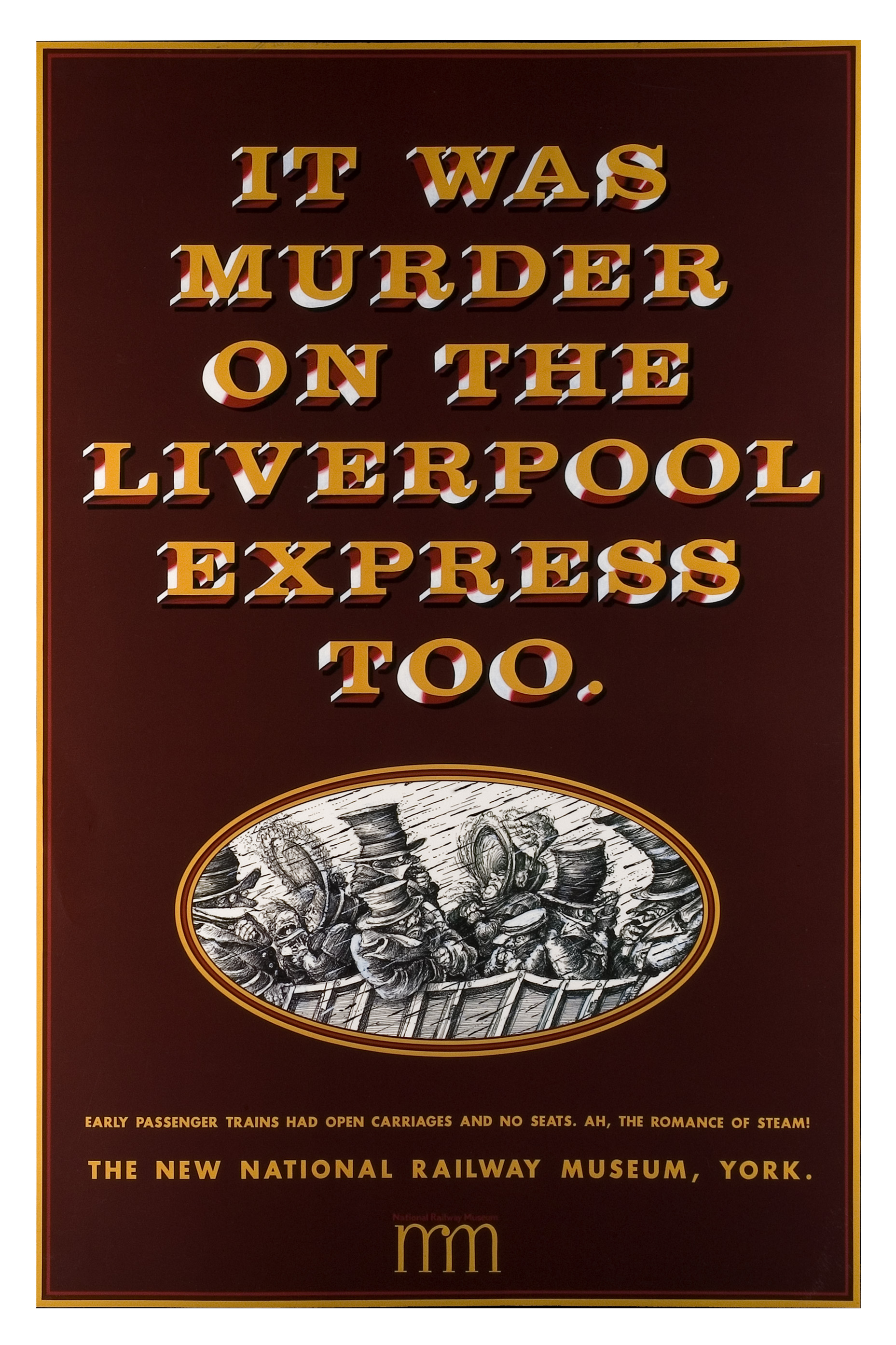 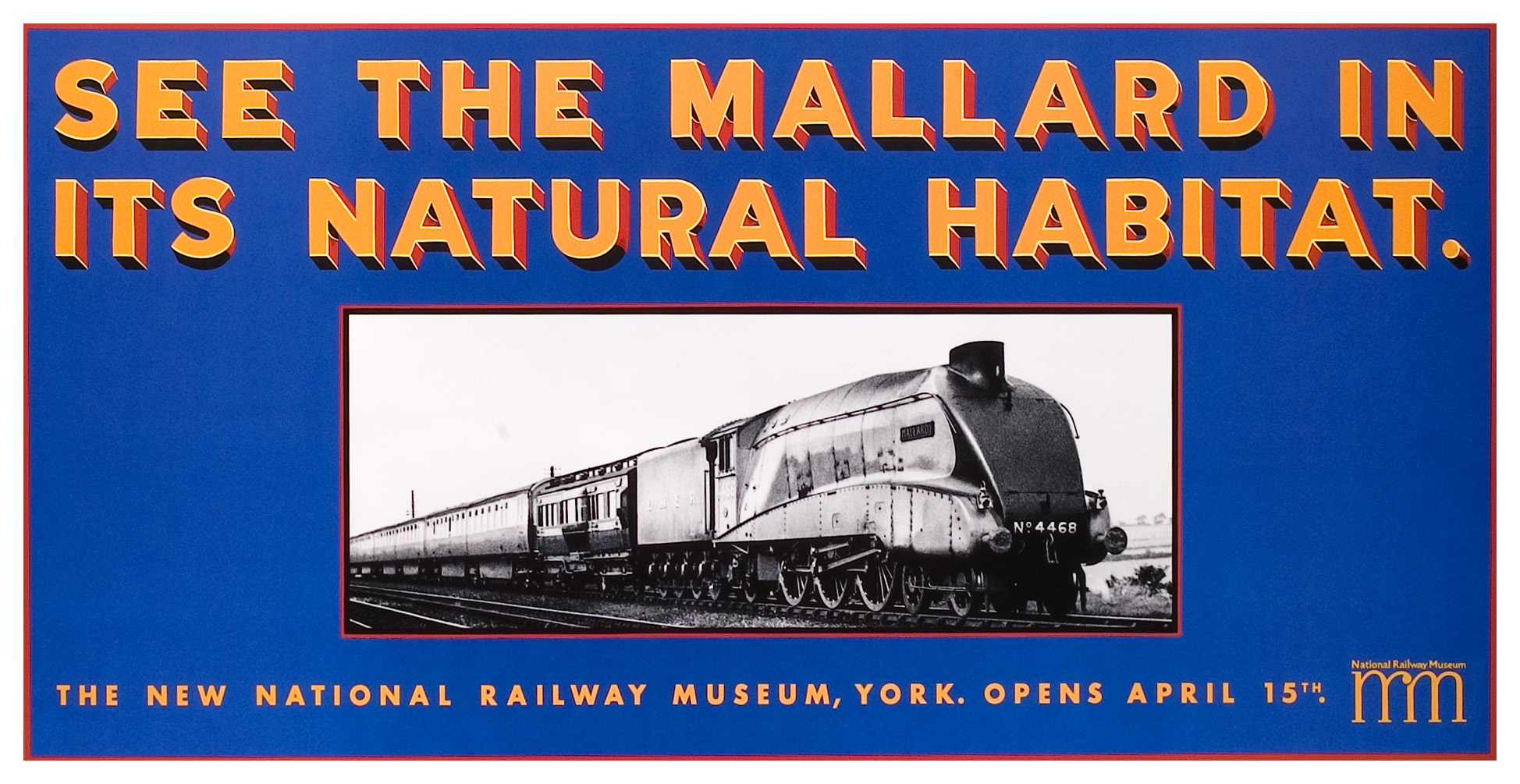 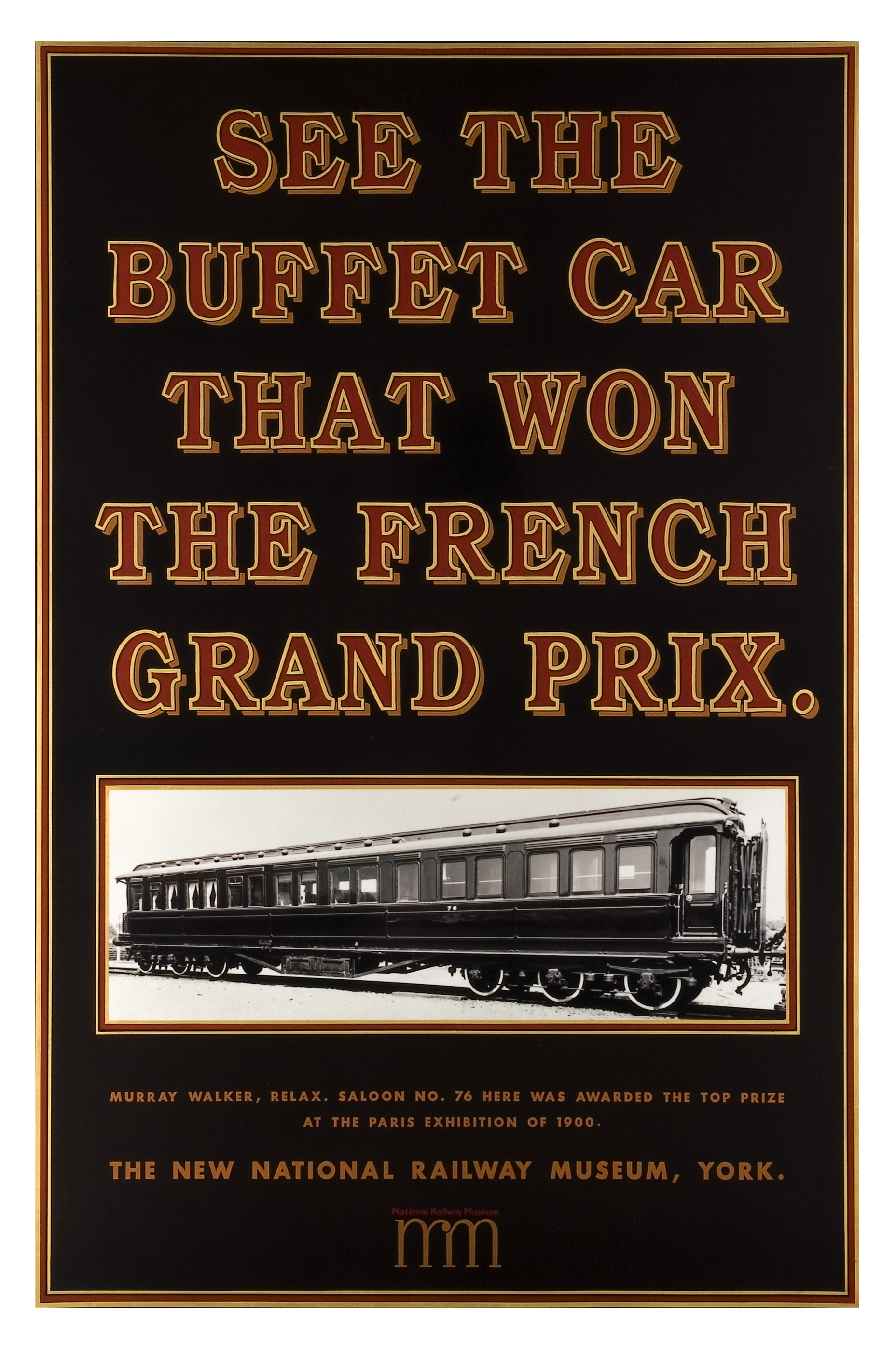 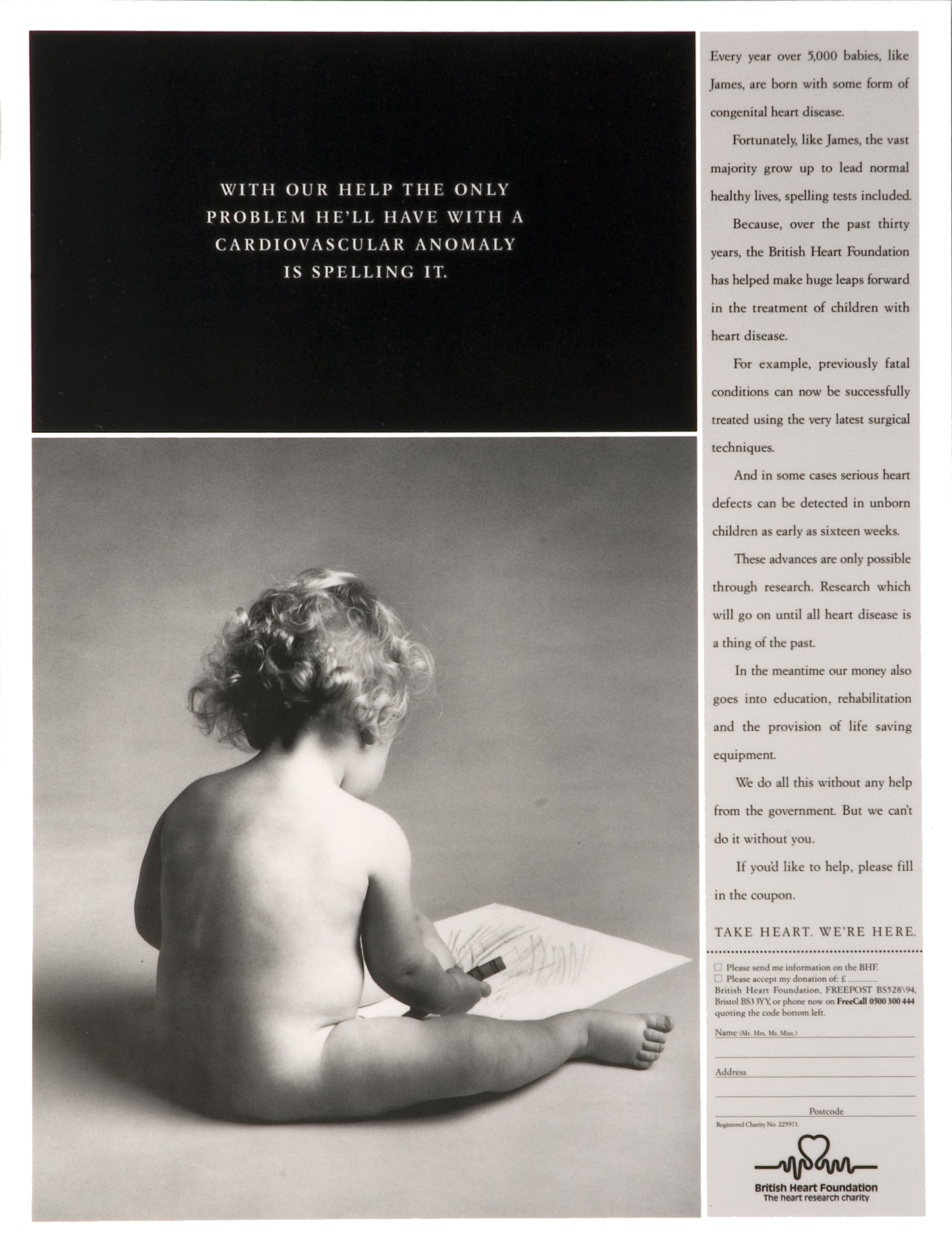 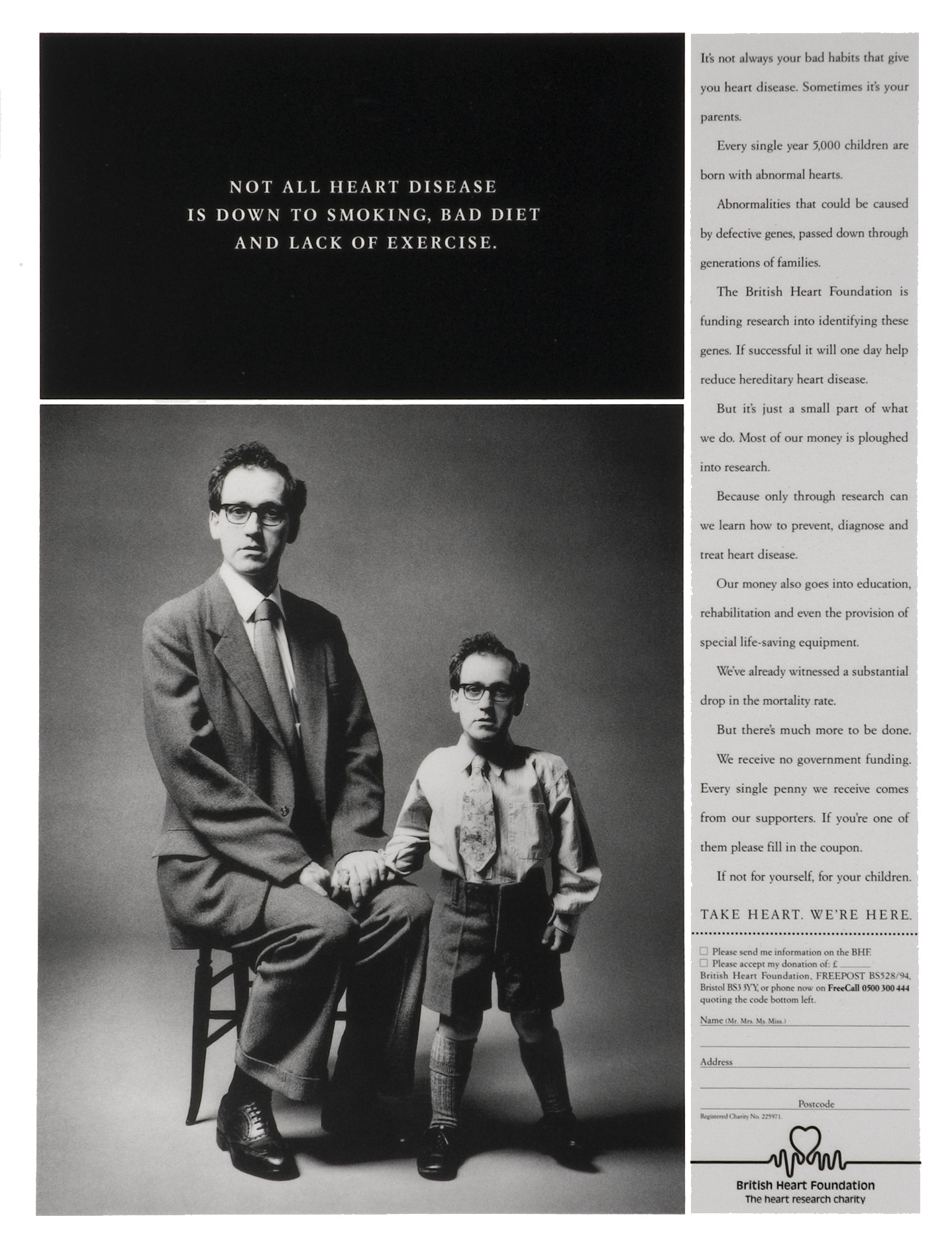 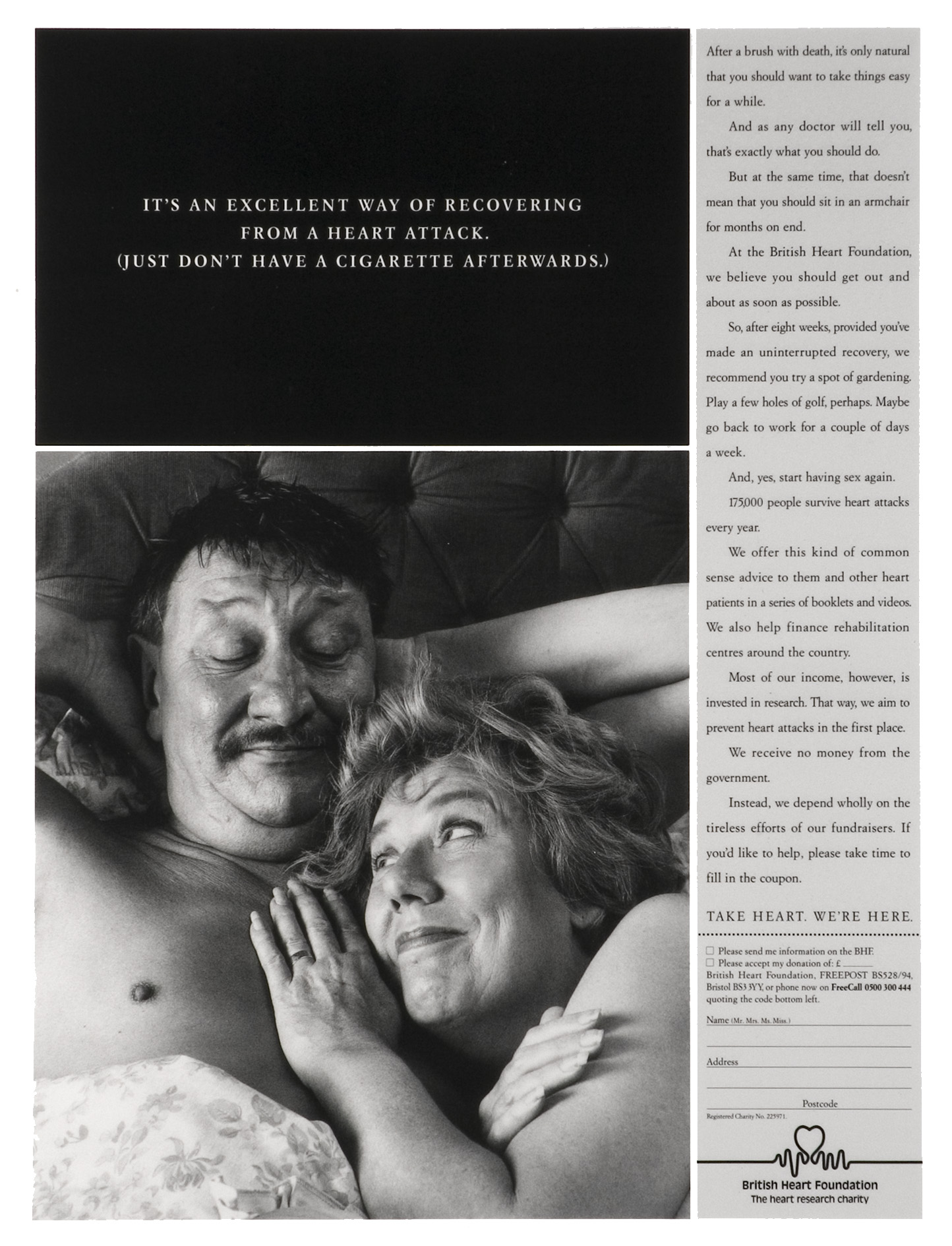 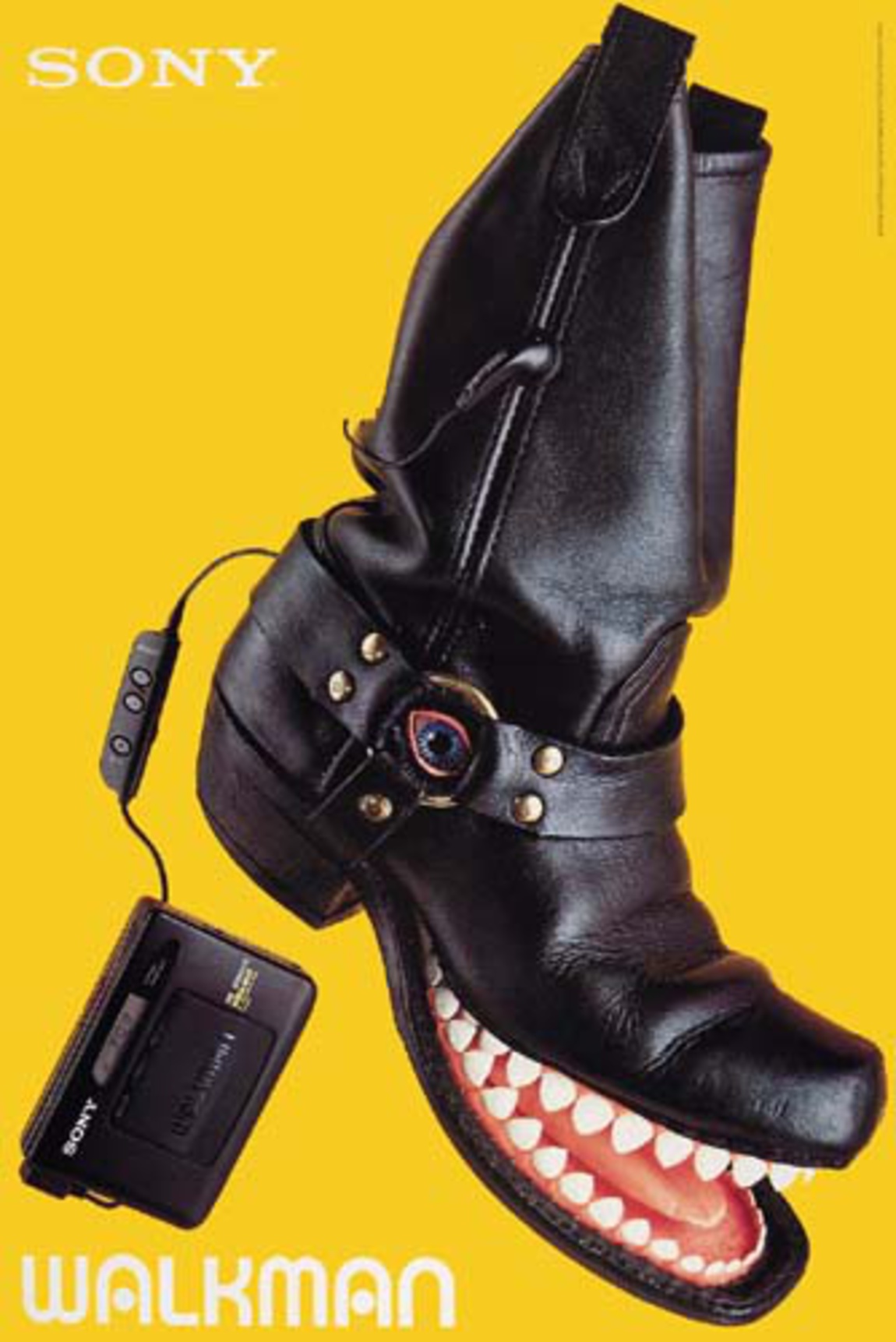 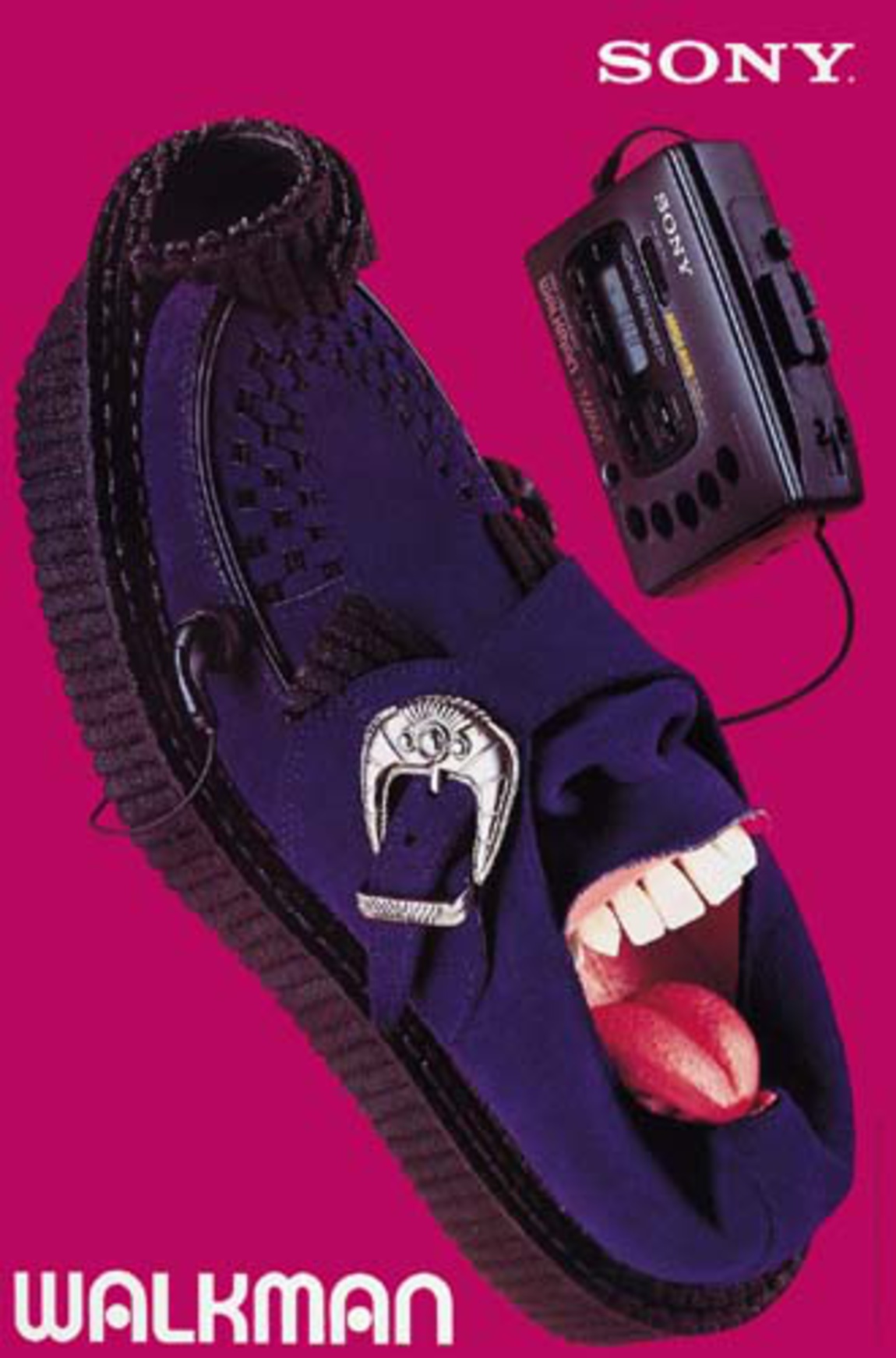 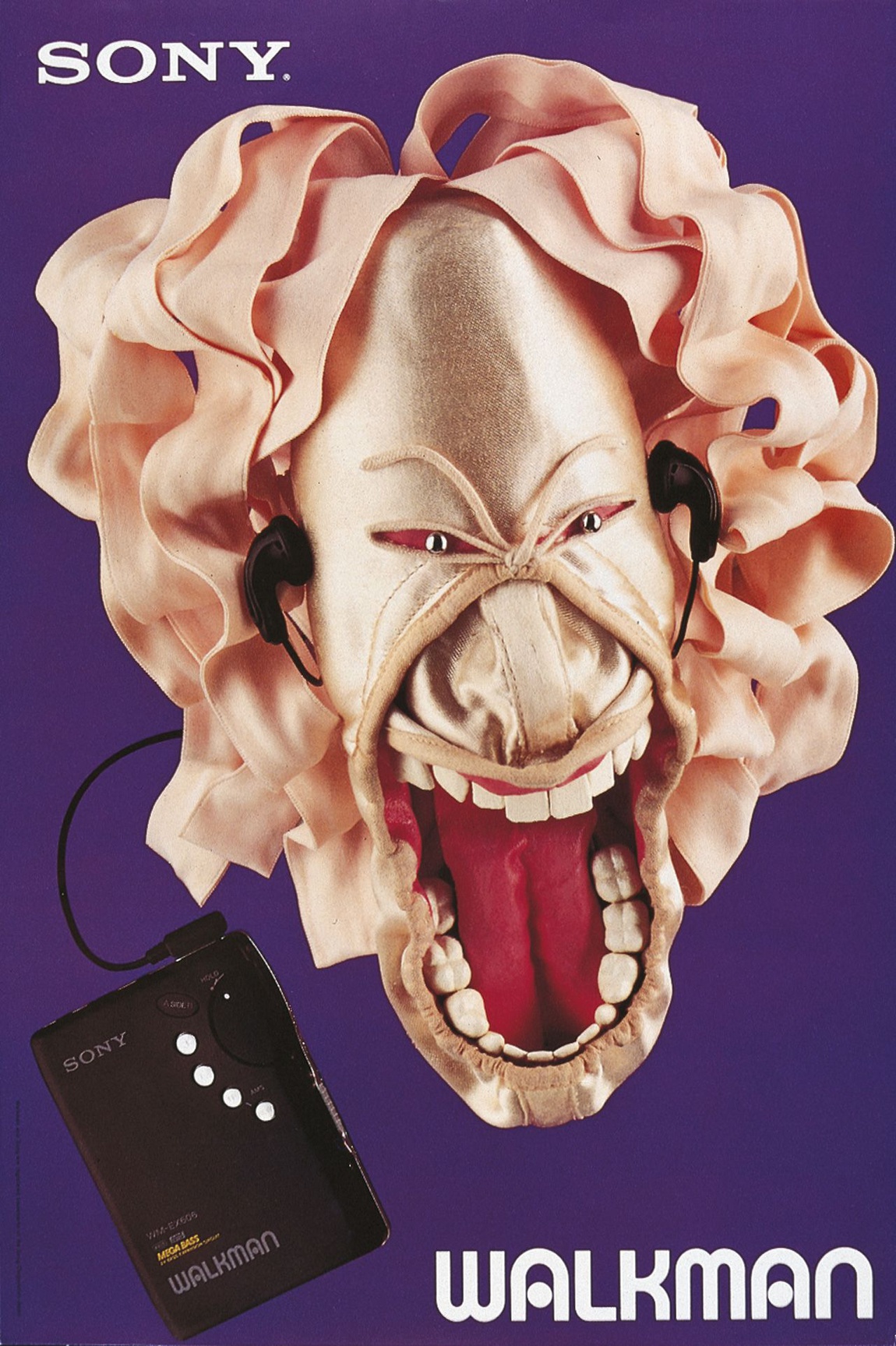 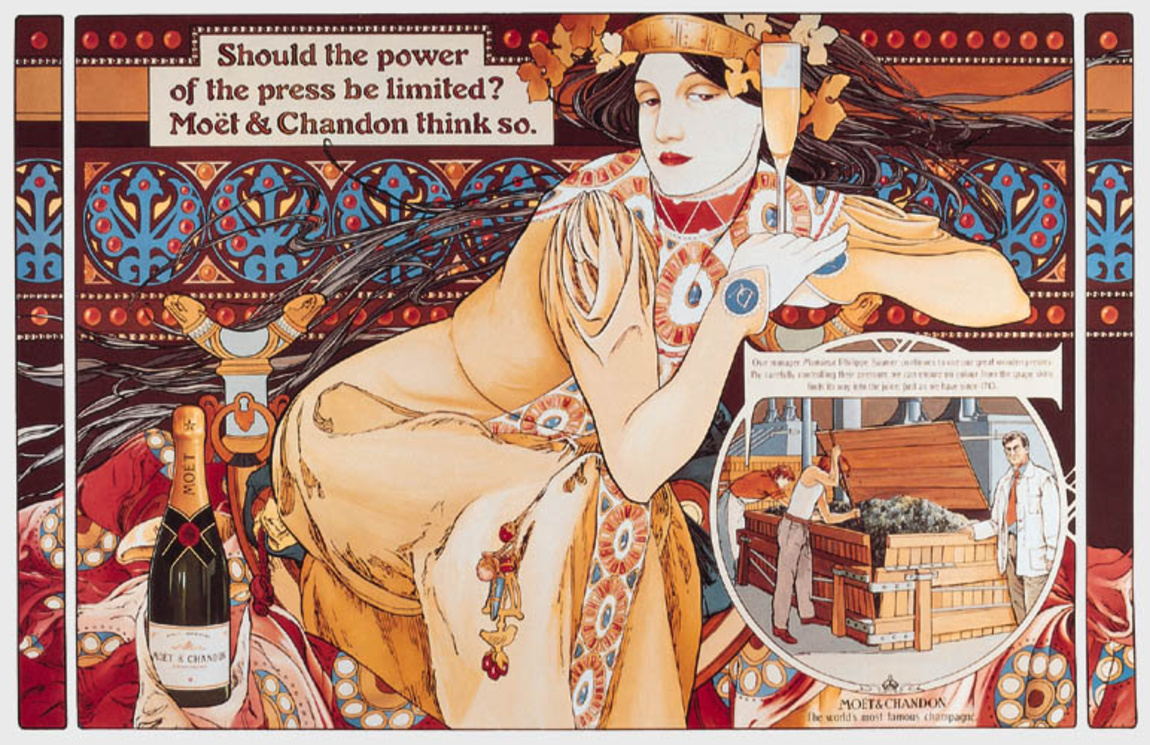 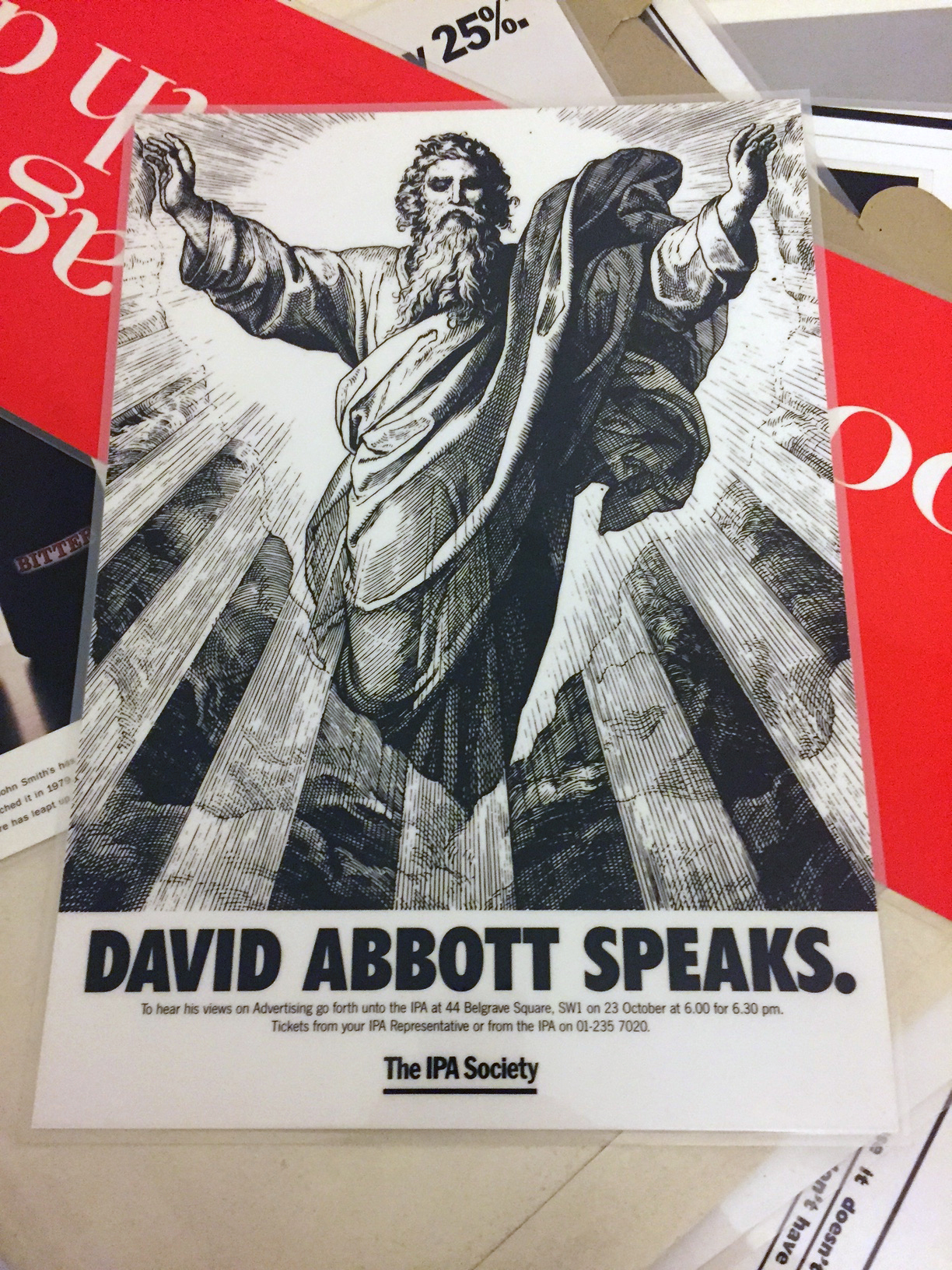 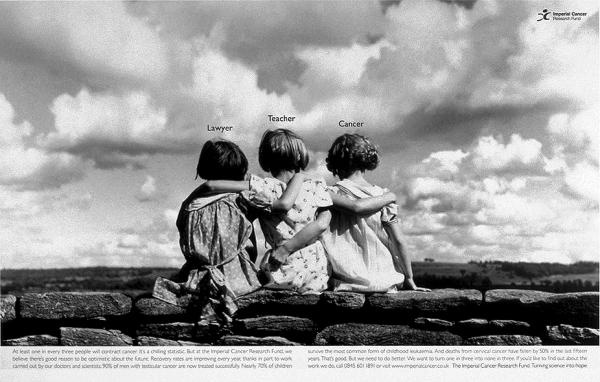 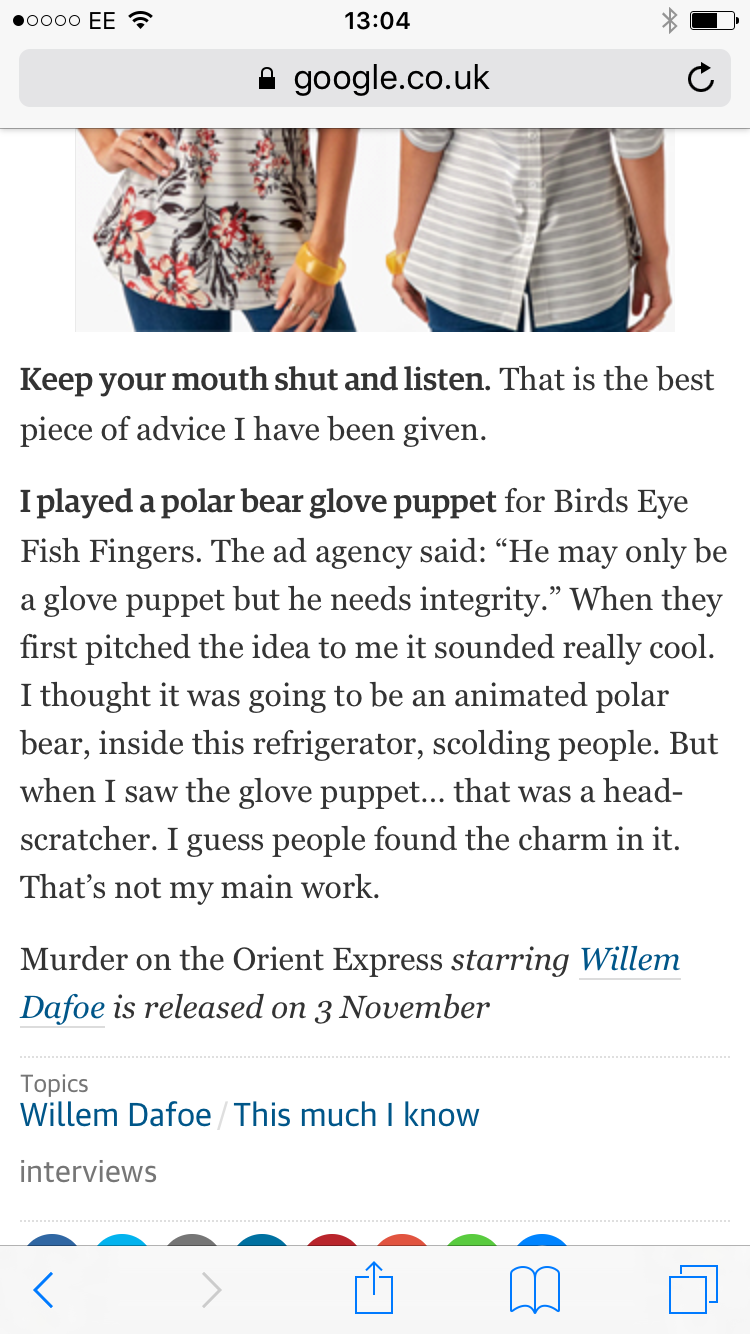 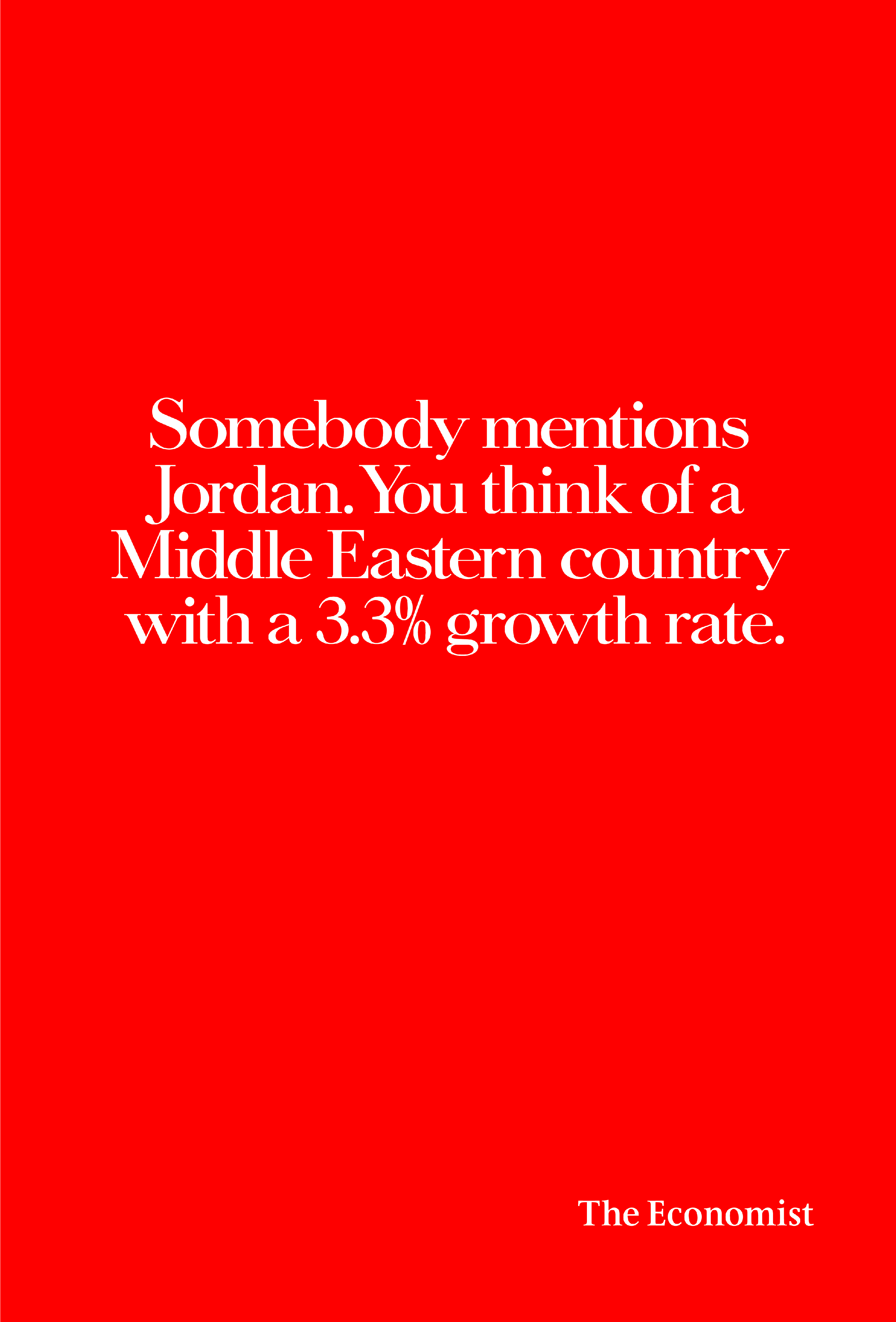 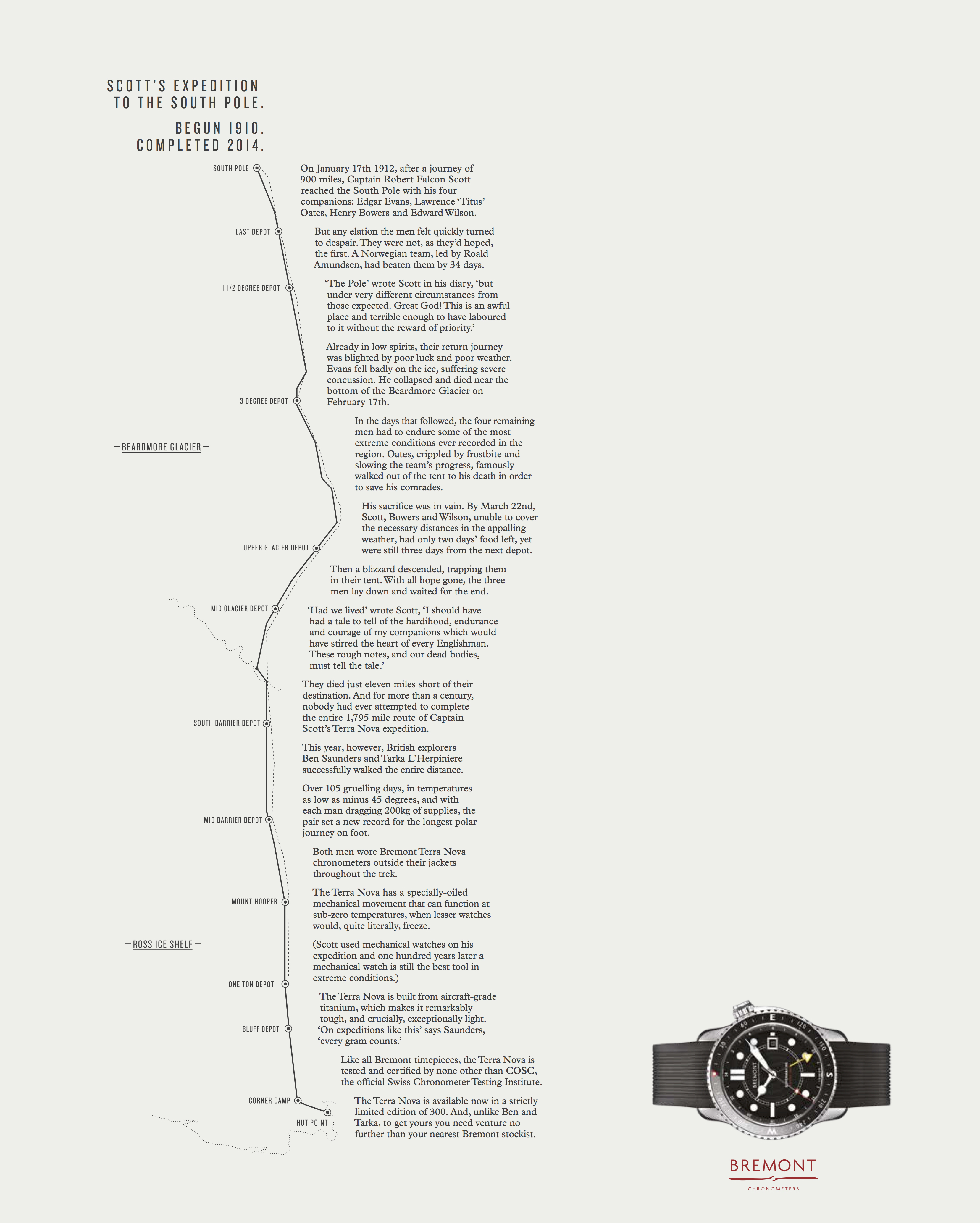 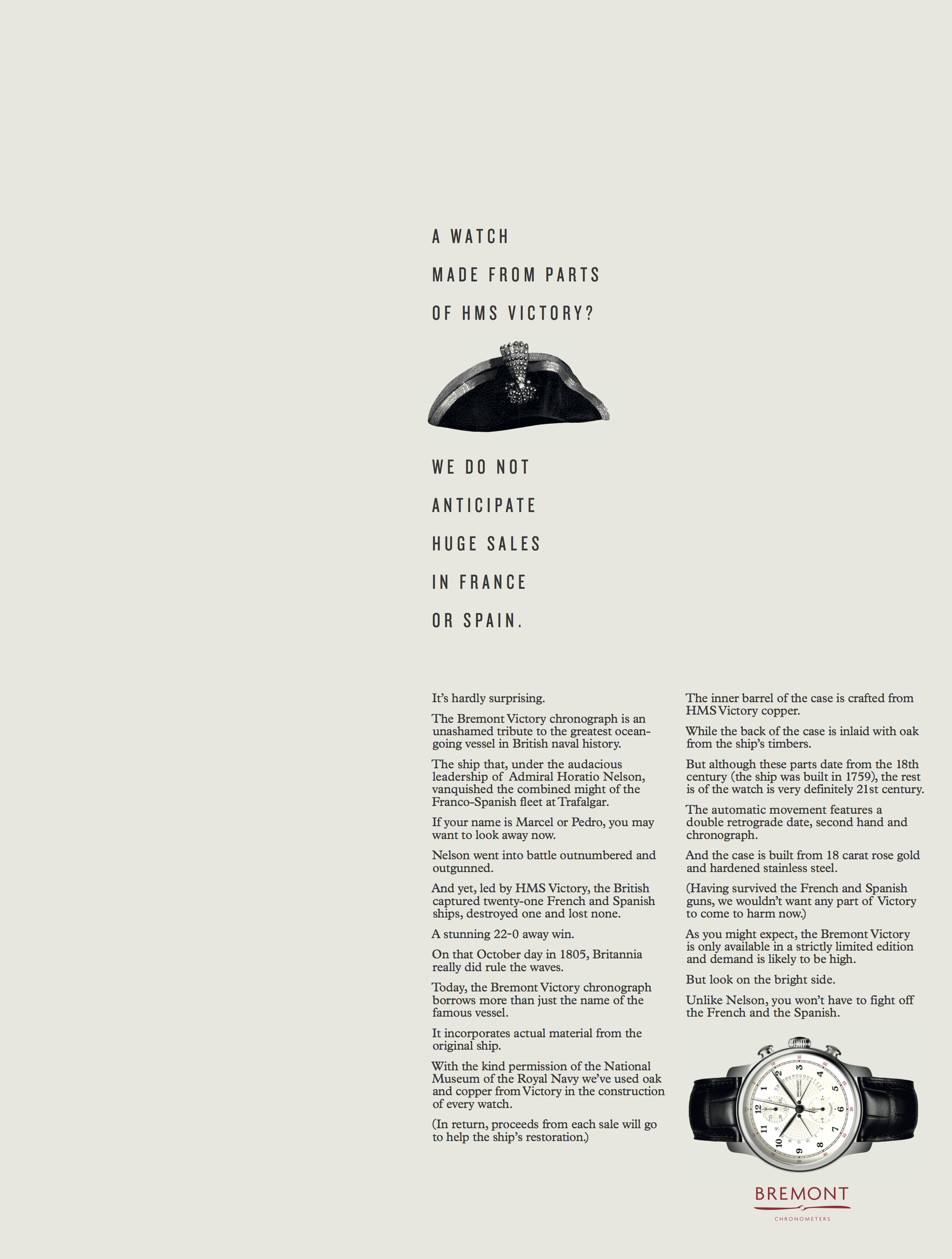 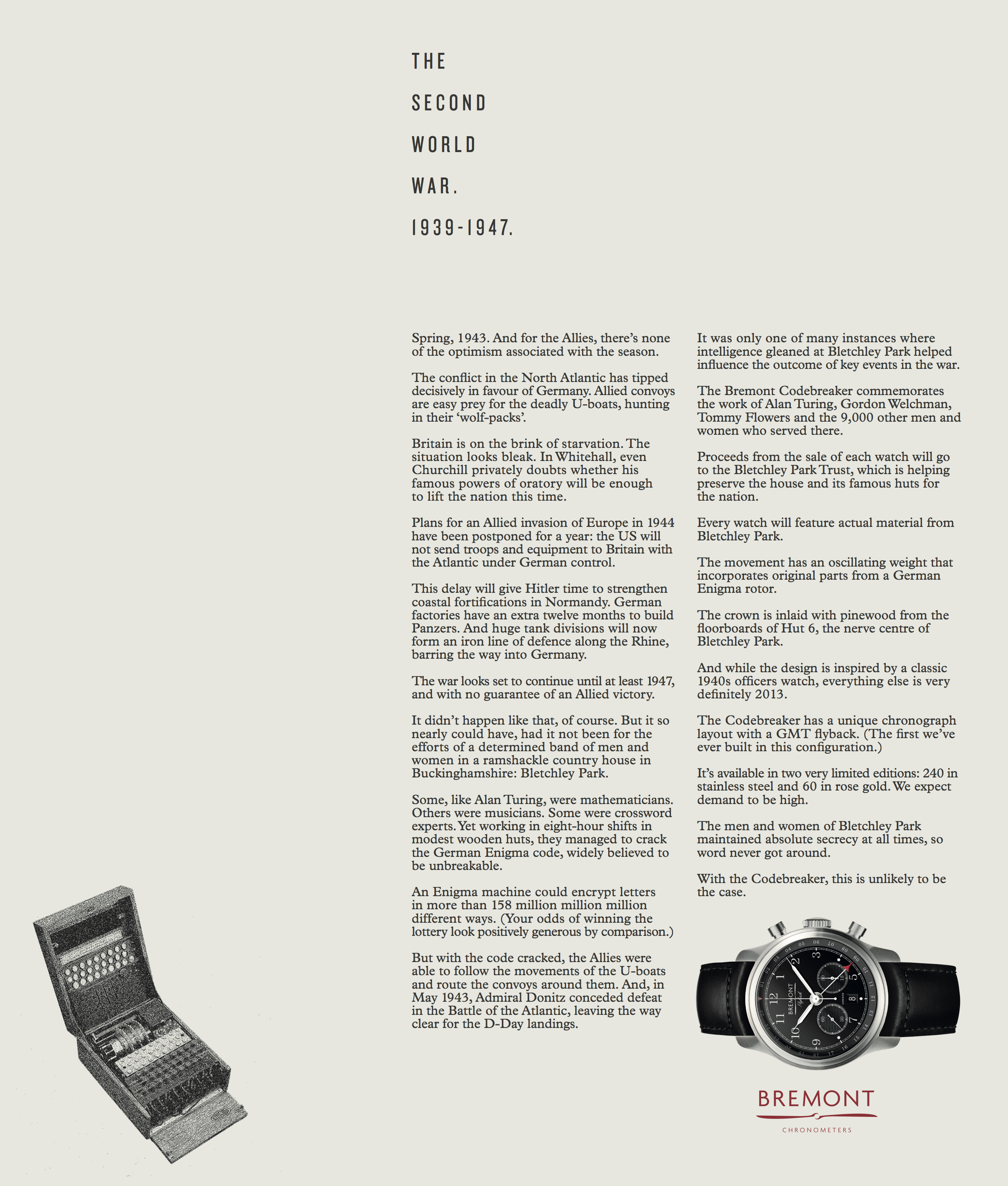 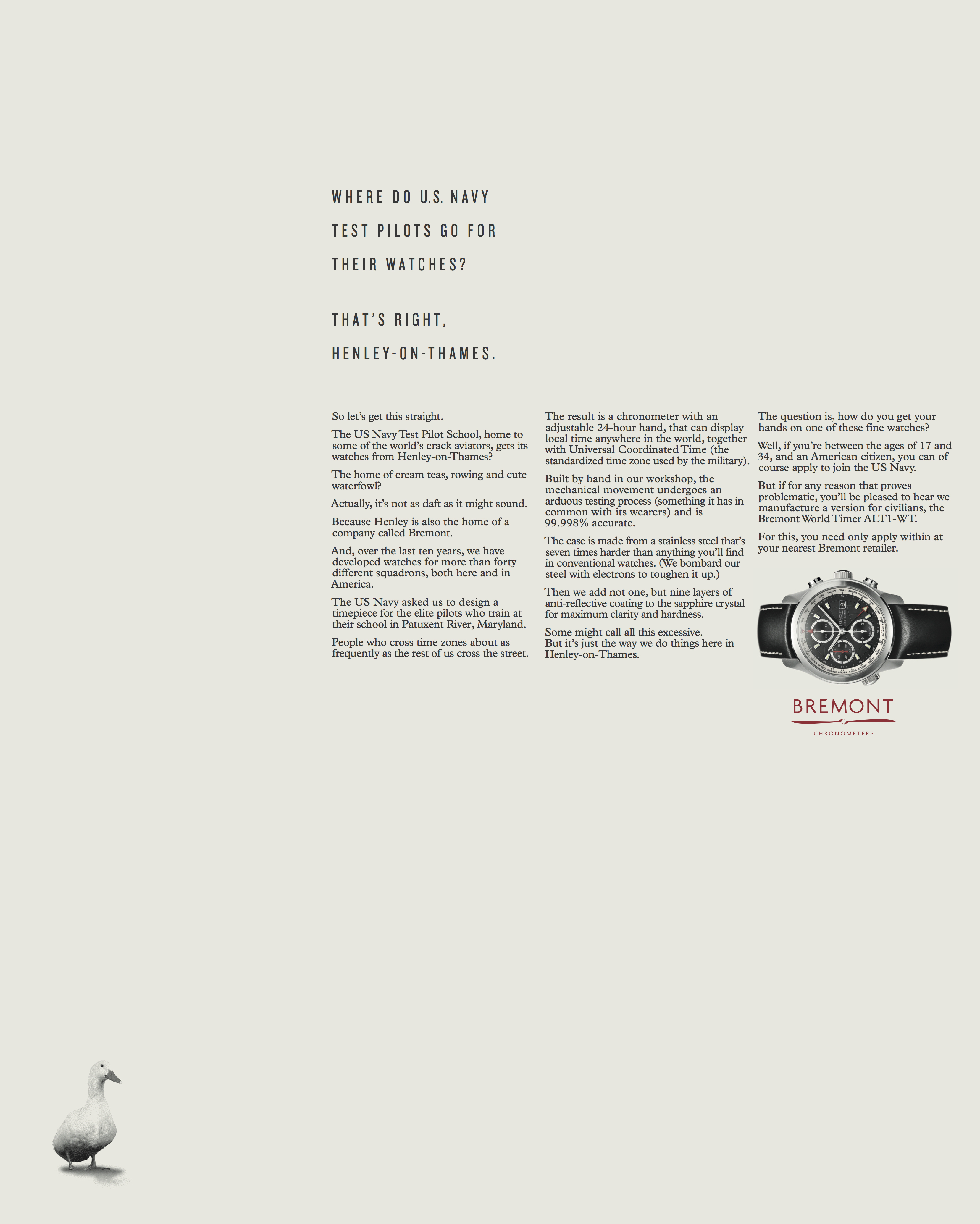 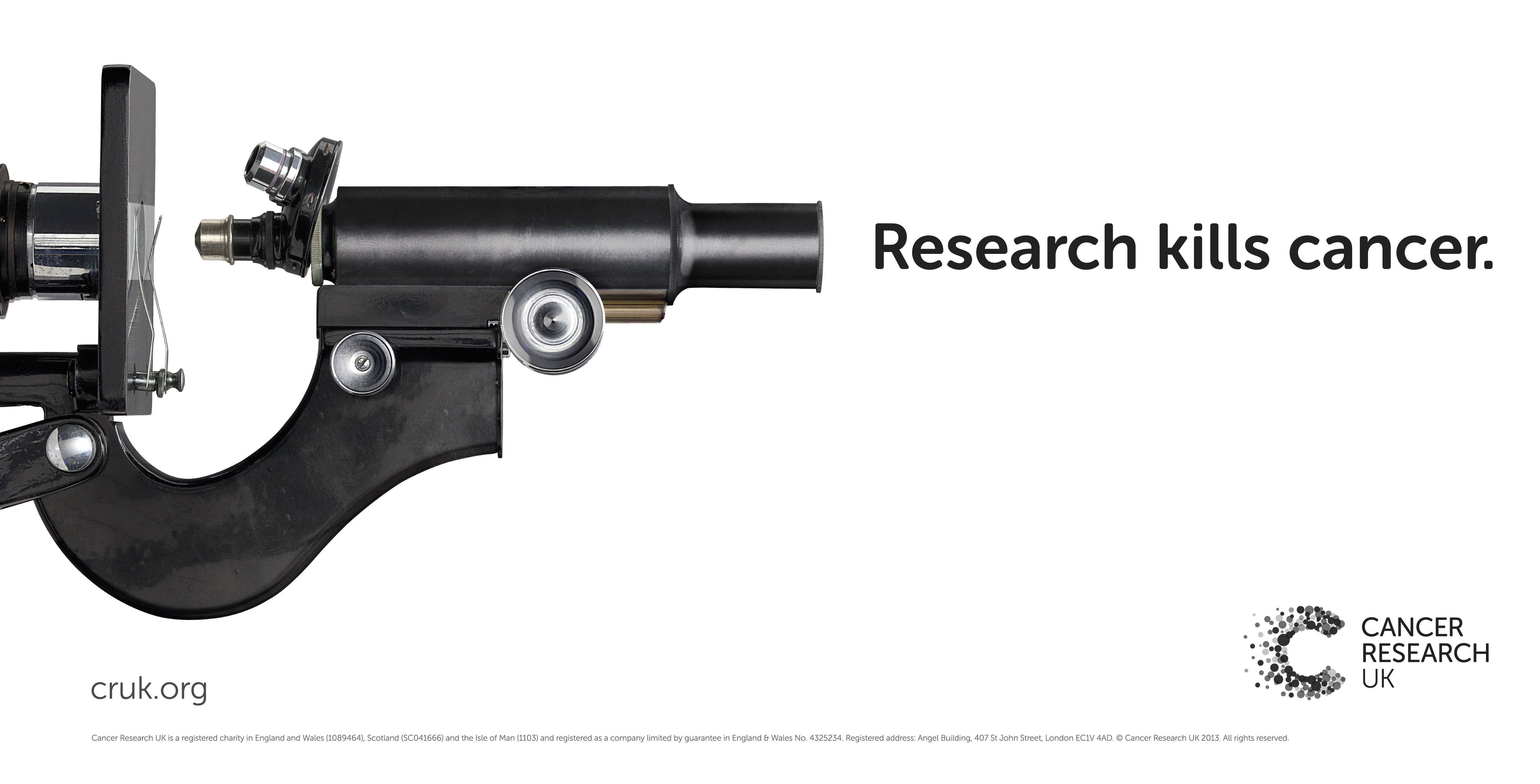 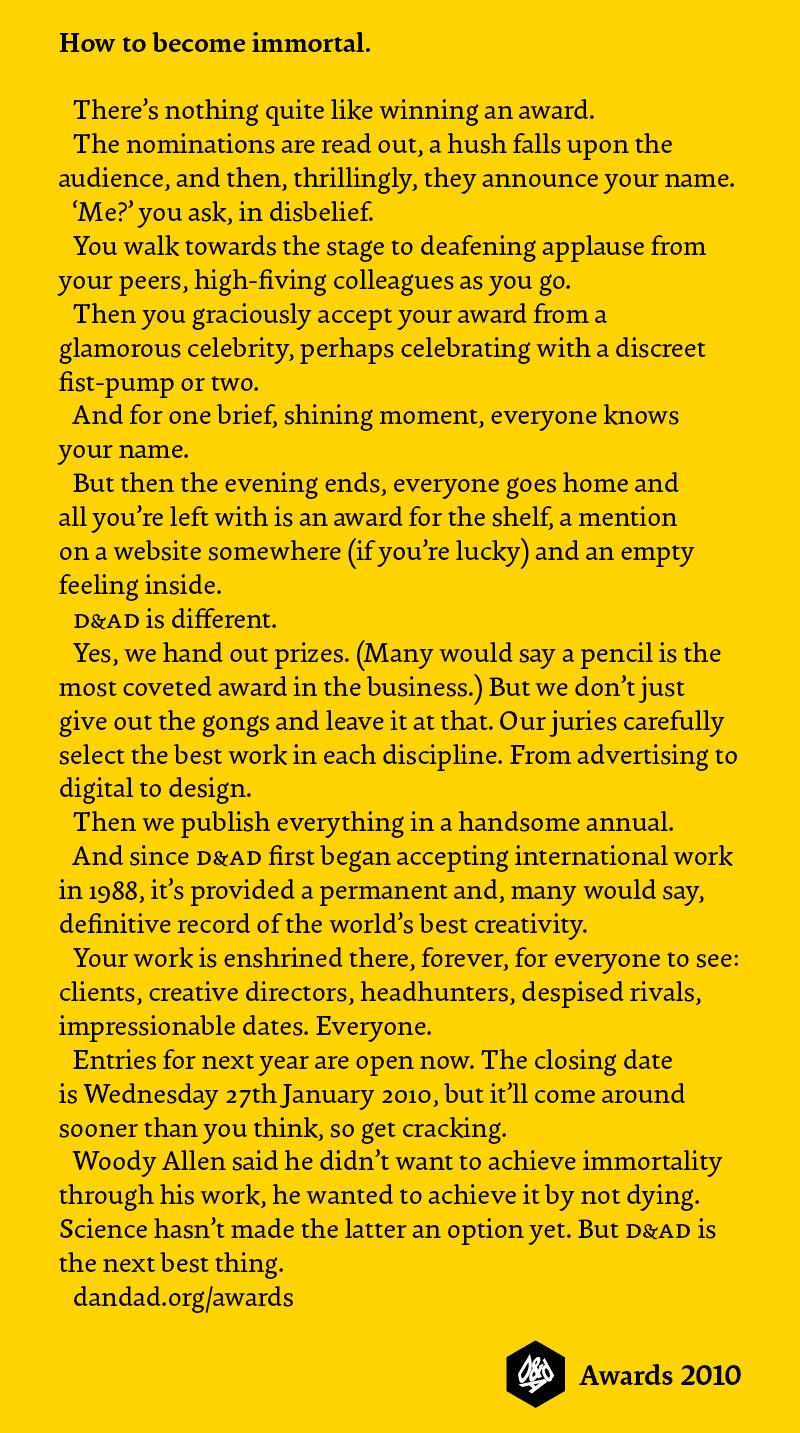 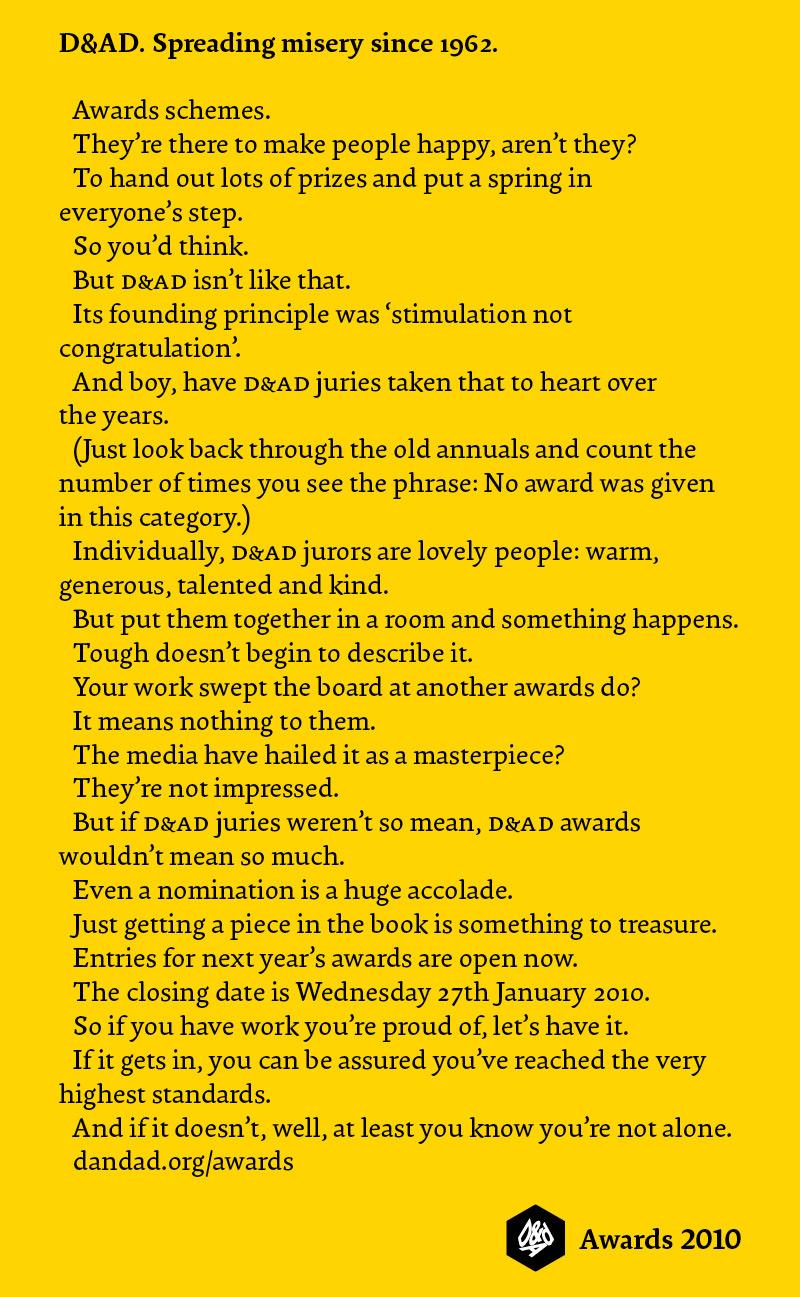 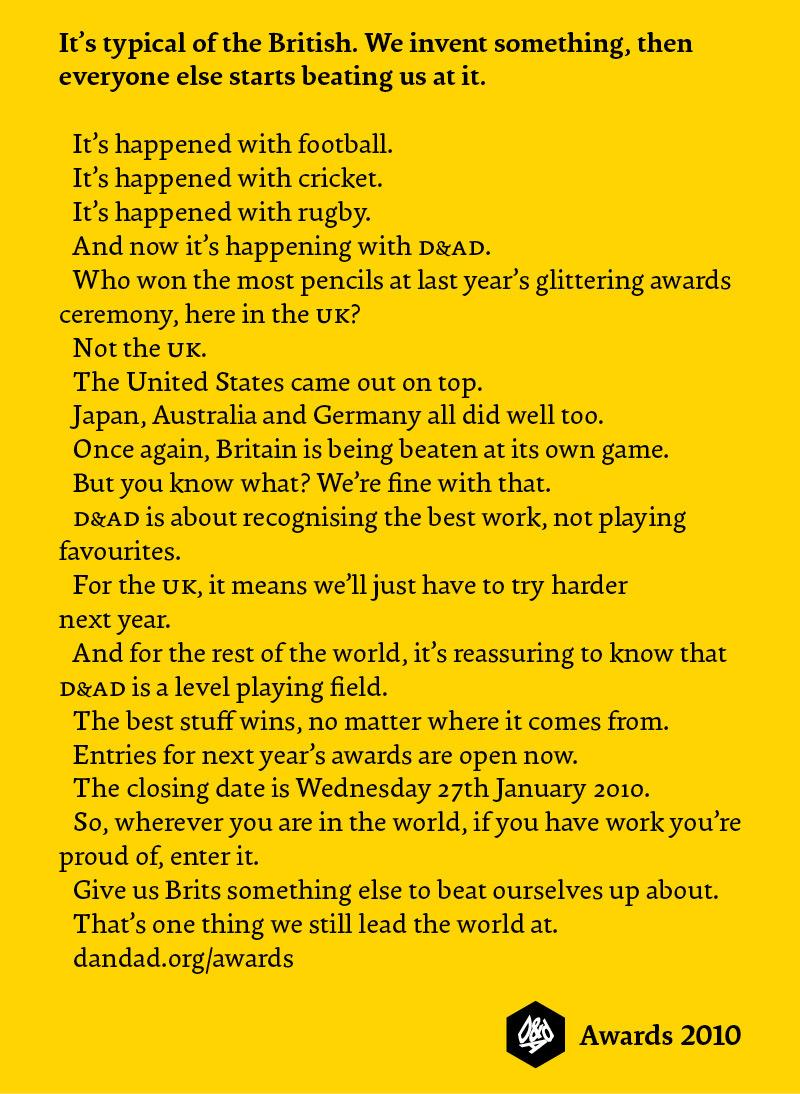