BE SLOW TO PASS JUDGEMENT.

According to psychologists, these are the keys to good communication.
Broadly speaking, we follow similar rules in our business too, nobody wants to create a brand personality that’s a bit vague, unfriendly and mean spirited.
To increase the chances of our messages being well received, rather than rejected, we torture test them.
You need to imagine you’re the most skeptical member of the public, then you question like there’s no tomorrow.
For example, let’s say we are working with a cheese company.
They’re very good at making cheese and are insisting we tell the World that they make the best cheese in it.
The questioning starts:

1. Is this message true?
This is more important to ask today than at any other point in history. Spin, half-truths and plain lies will be exposed and shared instantly.

2. Do we have evidence?
People won’t believe us just the person who has the most to gain from it being true, says it.  3. Is the evidence credible? Being factually correct is different to being believed.  4. Will anyone care? A certificate is produced from a World Cheese Authority, you would still have to ask whether people buy cheese based on world rankings?  5. Is it contemporary? Is this new news or something that’s been found on some dusty old scroll? If it isn’t in the last few years it may have no relevance.

3. Is the evidence credible?
Being factually correct is different to being believed.

4. Will anyone give a shit?
Even if a certificate is produced from a World Cheese Authority, you would still have to ask the ‘Do people buy cheese based on world rankings?  ’

5. Is this new news?
If this is something that’s been unearthed on some dusty old scroll in their basement it may have no relevance.

6. How do we handle it tonally?
It’s true that if we are too meek we won’t even register.
But ‘Best Cheese in The World!’?
We could come over like yet another bullshitting, over-claiming ad, the result being that people may find our cheese company arrogant and unlikeable.

7. How do we make it relevant to people’s lives?
What’s their cheese consumption?
What are their cheese issues?
Are they happy with their current cheese’s performance?
Etc, etc.

8. How do we make it cut through?
There’s general agreement that the best way to cut through is to distil down.

This process is a pain in the arse, but it stops you putting out fatuous messages that get rejected.
Donald Trump seems to have no truck with this kind of process.
He’s creating new rules.
He distilled the process down to one question ‘What do people of dream of?’
and one answer ‘I’ll say I’ll give it to them…within an hour of taking office.’
‘Possible’, ‘credible’, ‘do-able’ and all the words that end in ‘ble’ don’t seem to get a look in.
He’s like a kid running for class representative, telling class mates what they want to hear ‘Coke machines in every class…Ice-creams at the end of every day…oh yeah, and the teachers will foot the bill, from their own pockets folks’.
But, people seem to be buying it.
As I write this, he is neck and neck with Hilary Clinton.
Pundits are saying that traits such as ‘expertise’, ‘intelligence’ and ‘knowledge’ are viewed by skeptically by the public, as if they’re some kind of trick pulled by the well-educated elite.
If that’s the case, it has enormous implications for mass communication.
Should the worst happen and we find ourselves referring to Trump as Mr President, we may need to learn from his success in communicating with the masses.
It may usher in a new way of communicating.
Are our vocabularies about to get smaller?
Will our product claims start getting bigger?
Is the word ‘braggadocious’ going to become a mandatory on creative briefs?
Watch this space. 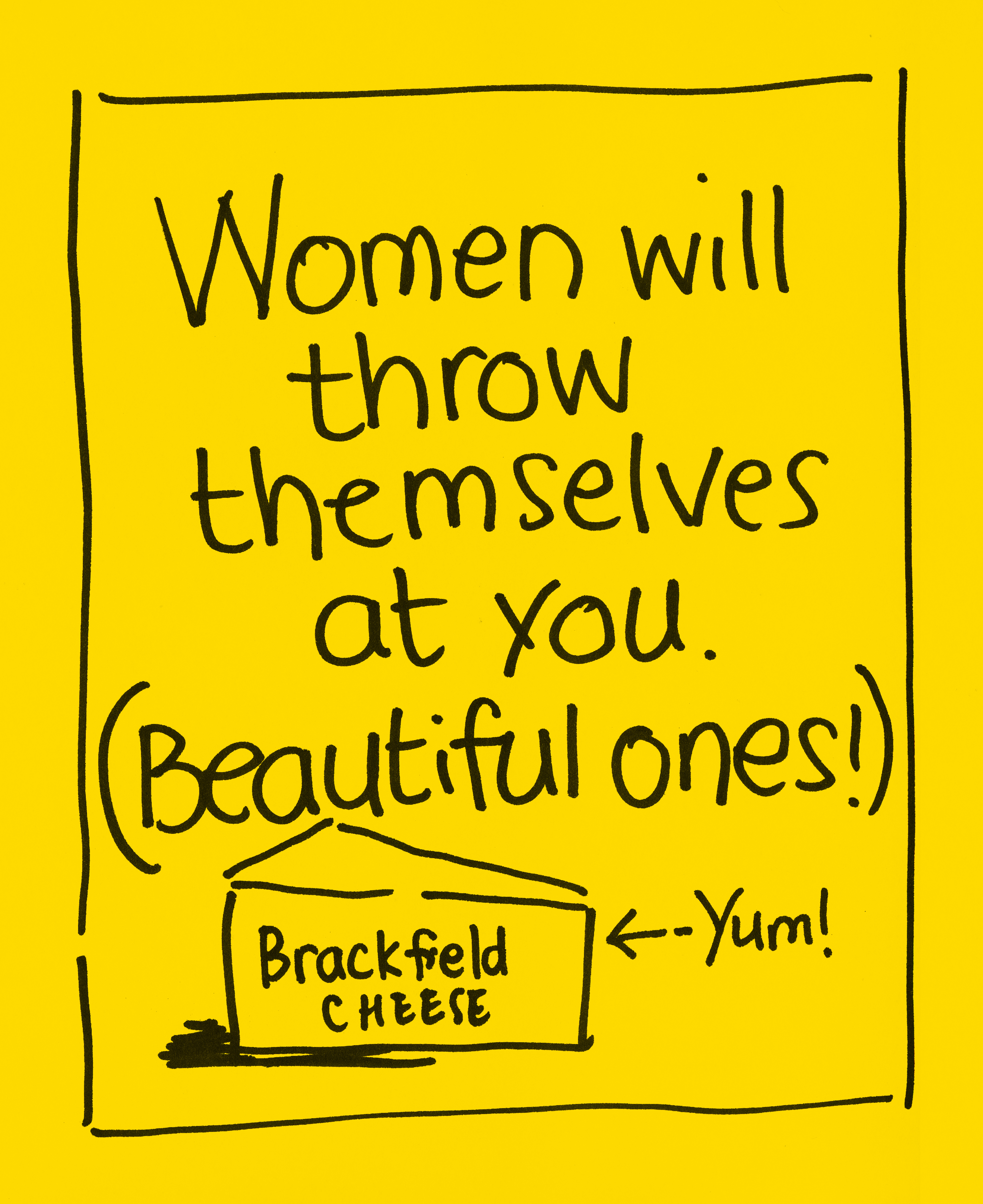 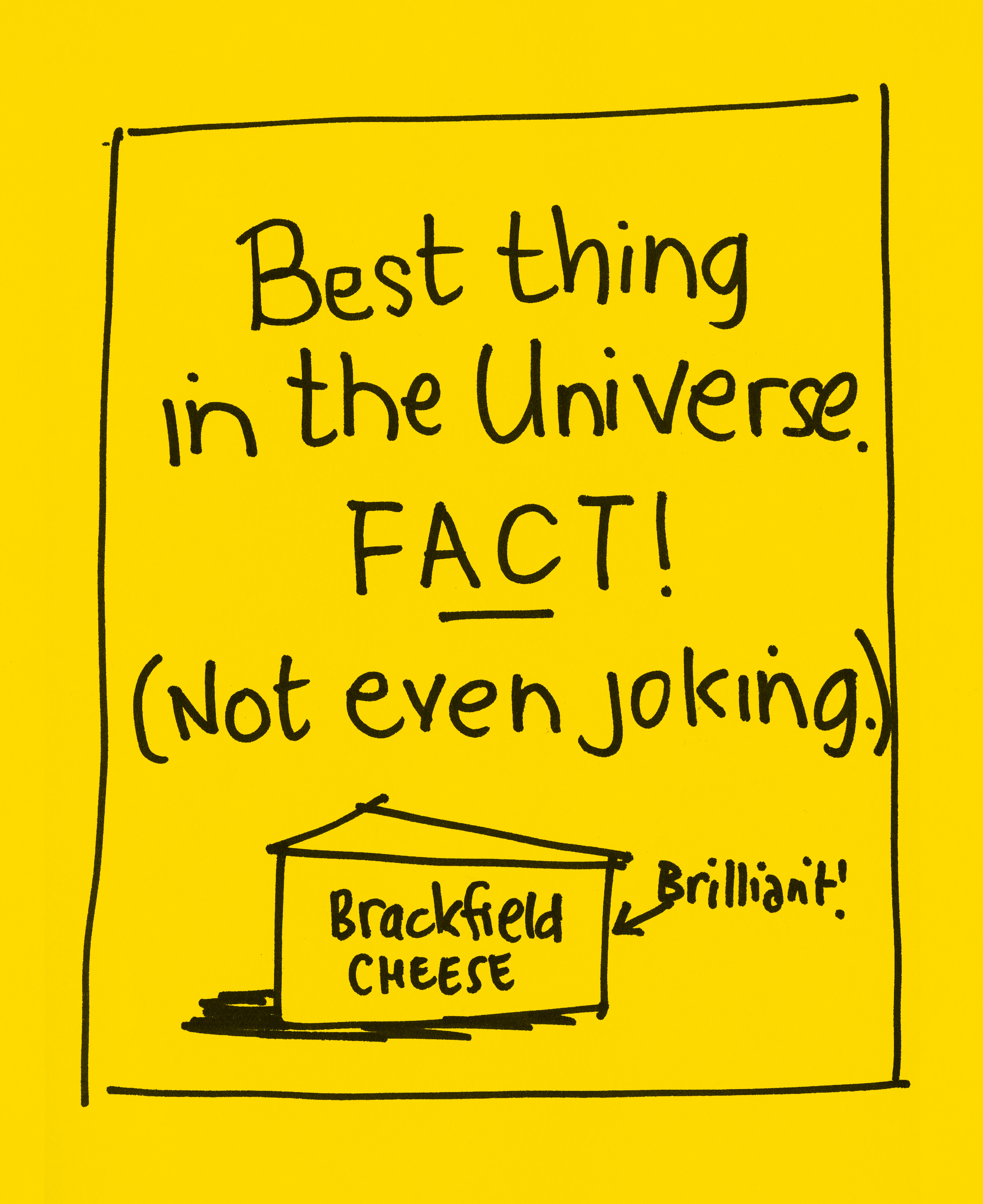 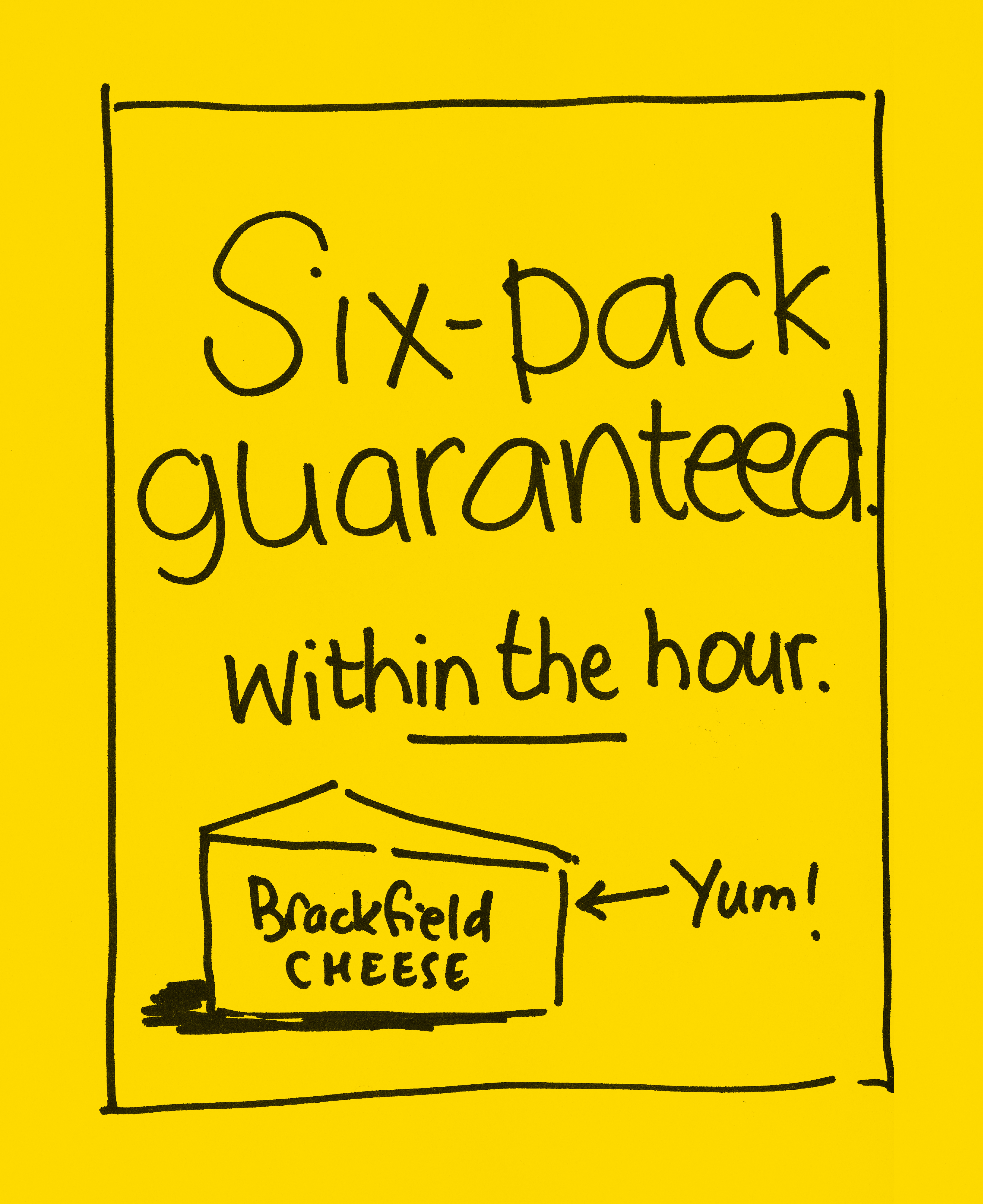