Whether it’s about humans, products or a companies, people make judgements first and post rationalise them later.
As Oscar Wilde and Head & Shoulders Dandruff Shampoo put it; ‘You never get a second chance to make a first impression’.
To control the impression you make you need to control the elements that go into creating it.
Avoid sending out conflicting signals with elements that aren’t aligned, all the element that makes up a company’s personality need to point in the same direction.

THERE ARE THREE BASIC ELEMENTS: 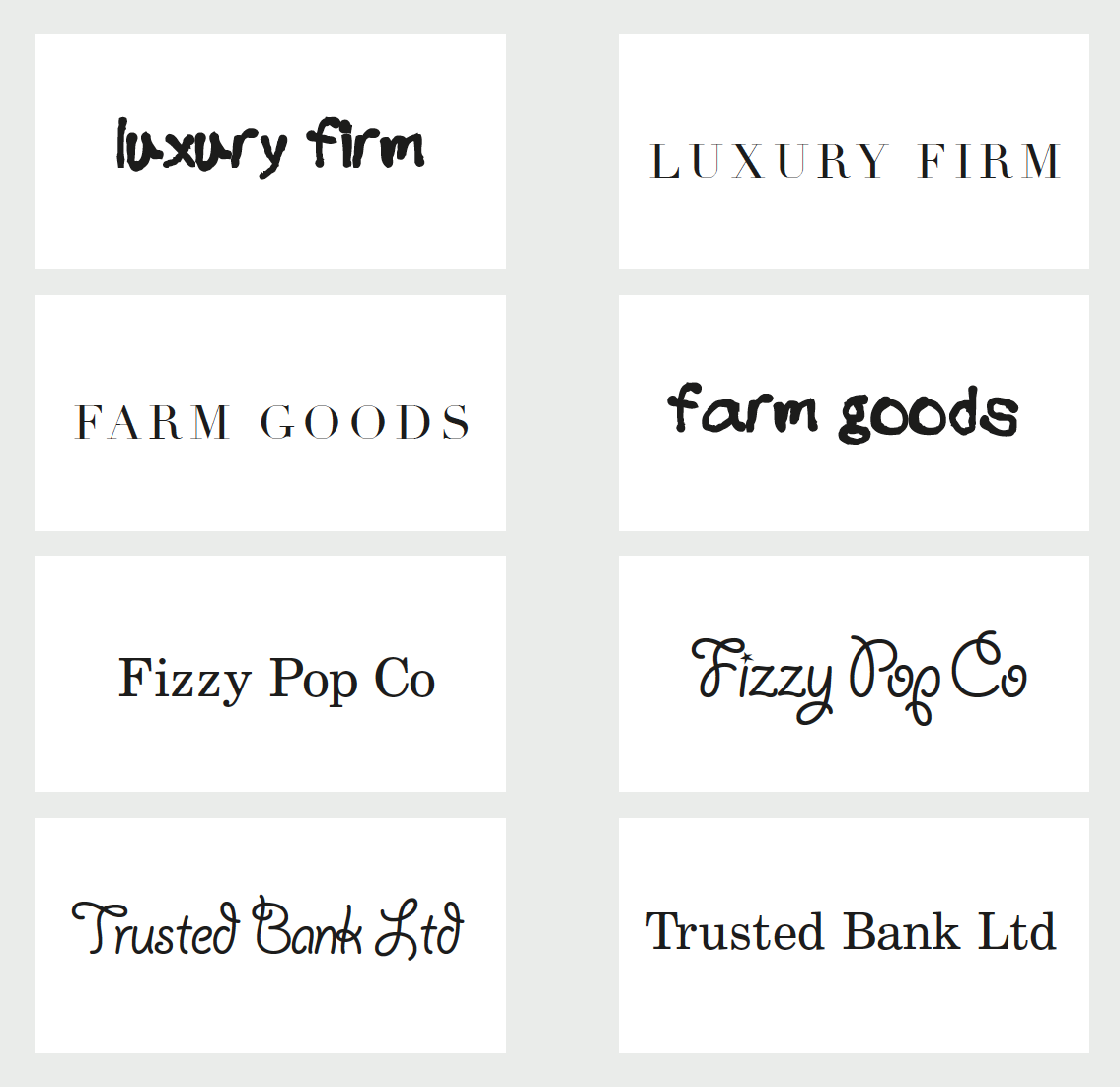 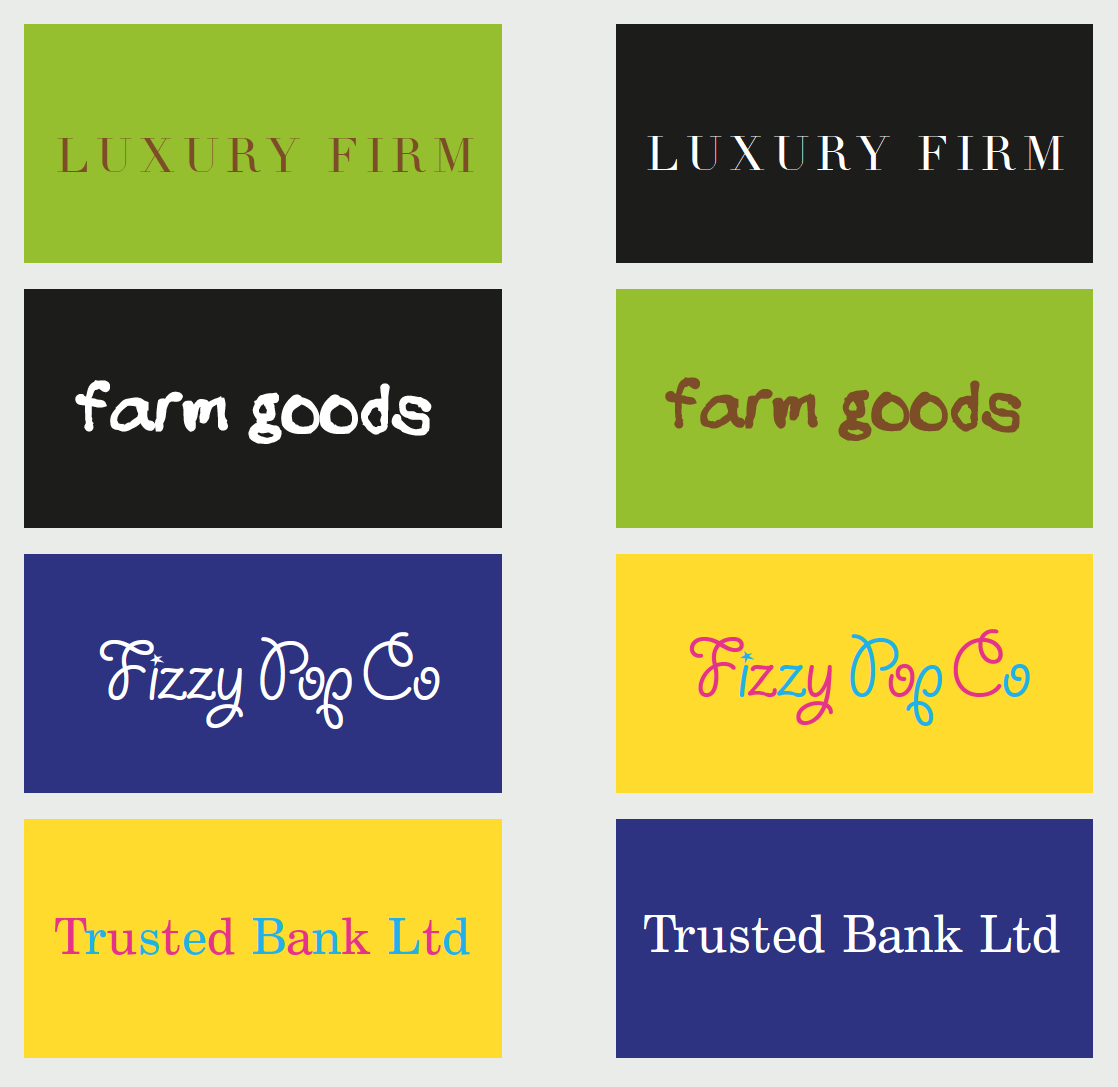 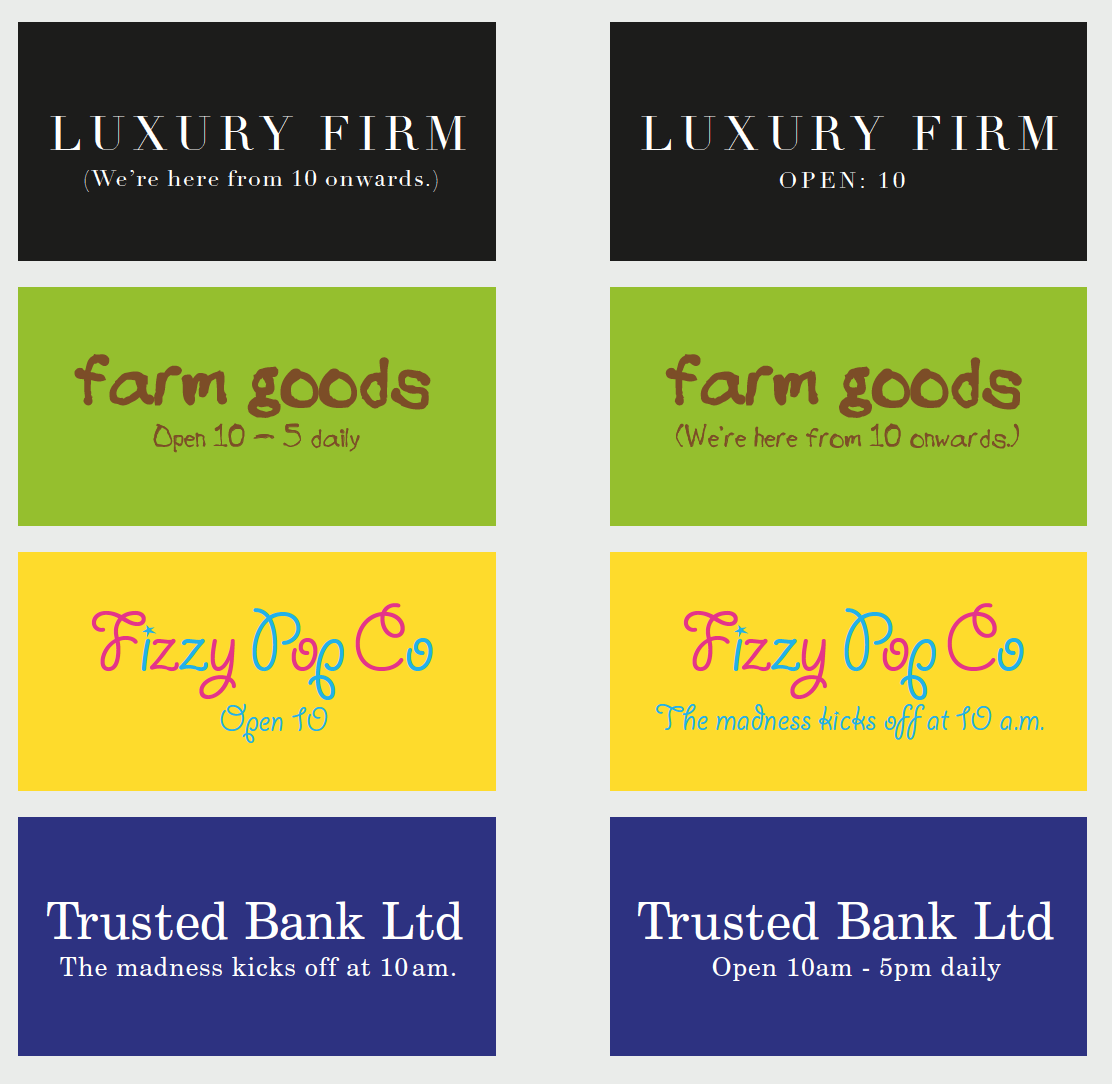