In 2004 Nick Bell became President of D&AD, one of his first duties was to choose the designer for the next annual.
He chose me, or CDD to be more precise.
Back in 2004, the D&AD Annual was one of the few places you could get a concentrated hit of good advertising and design, consequently they were collected.
Getting the chance to design one was a great honour.

1st IDEA: If a thought is printed in the D&AD Annual it’s considered out of circulation.
From then on Creative Departments take joy in killing ideas with a casual ‘Been done!’
So the idea was to print the annual on overtly recycled, browny papers with a warning sign on the front saying ‘DO NOT RECYCLE’.
I liked the cognitive dissonance this would create, it looks ethical but it’s anti-recycling? 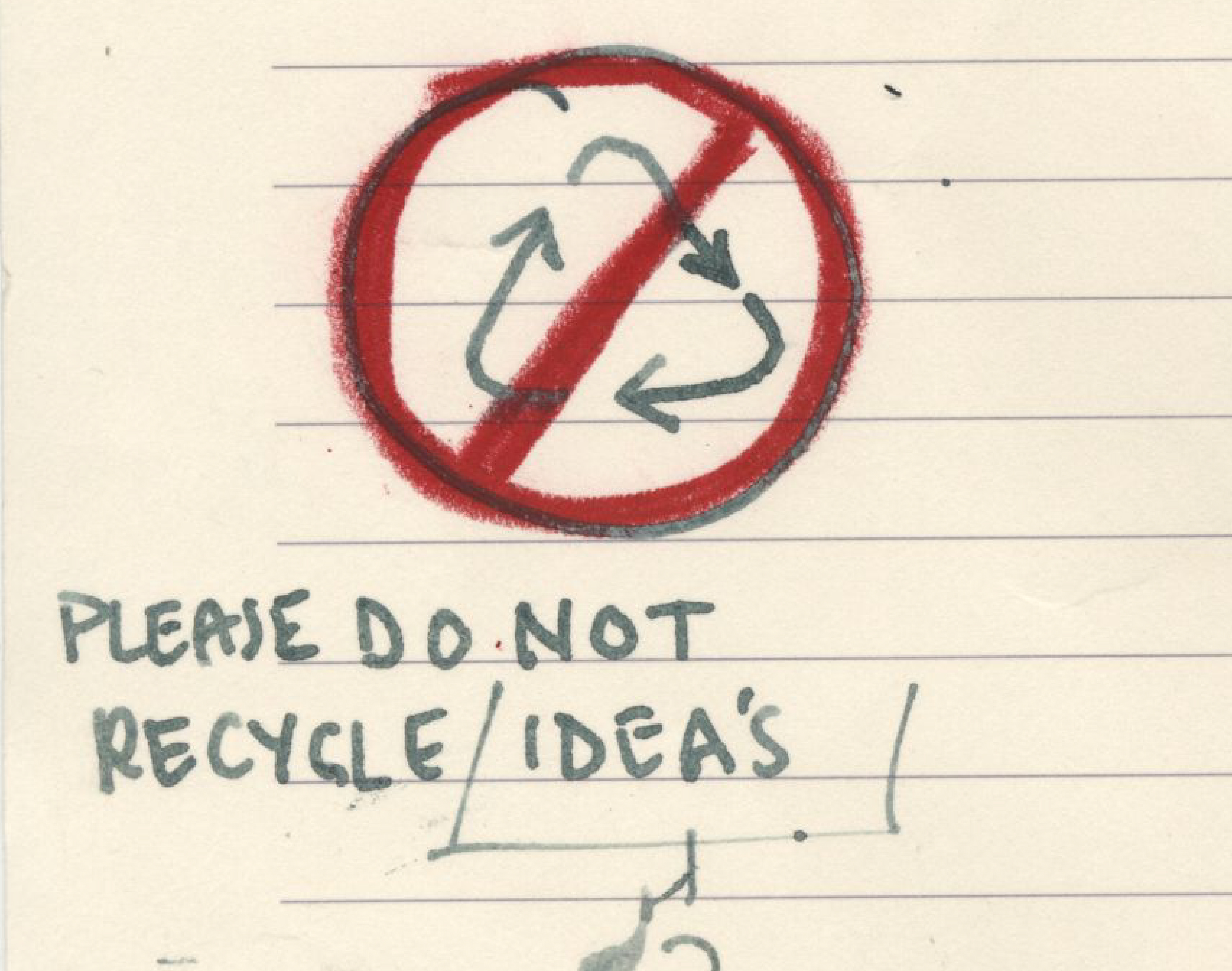 2nd IDEA: Spoof the ‘Now That’s What I Call Music’ albums.
Less rational, but it would be cool for D&AD to be a bit cheesy and kitsch, possibly a reaction to some of the previous annuals that took themselves so seriously.
I also thought there’d be a lot of mileage in the music angle, in parodying music ephemera. 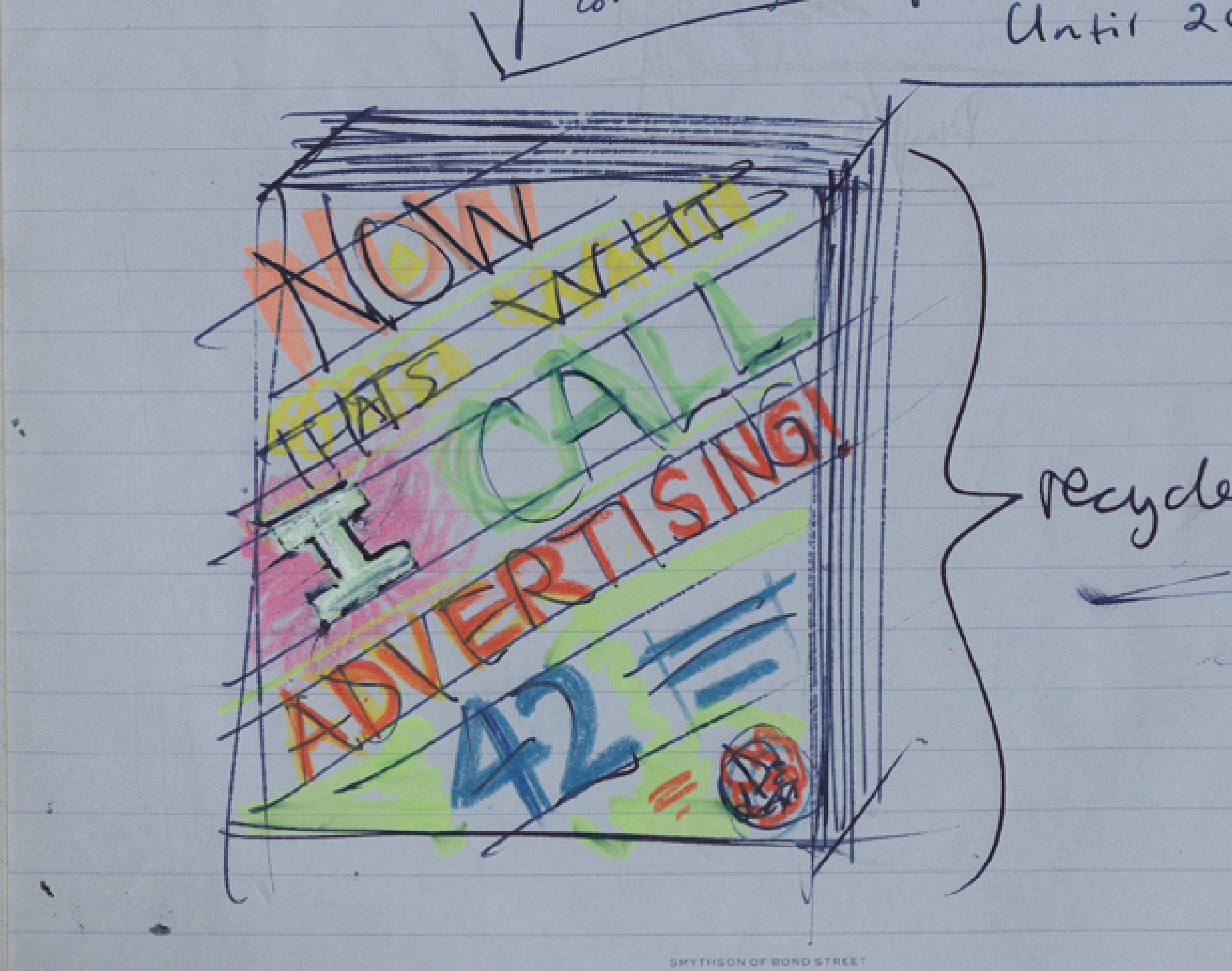