I just found this batch of rejects for The Economist.
I was surprised at how many shots we’d had at the brief.
I knew the work was getting past the Creative Director, because I was he.
It must’ve been the client.
I can’t remember who first coined that phrase ‘bouncebackability’, (I think it was a footballing Ian, Holloway or possibly Dowie), but it’s a crucial, if unglamorous skill every creative needs.
Your ideas are torched every single day.
As good as you get at debating, persuading and plain arguing, you’re still going to go again, again and again on the same brief.
You need to be positive every time.
Anyway, The Economist, it was a tough brief, after years of using advertising spaces to flatter the readers intelligence, we now needed to tell them ‘Great news – Colour pictures!’
It was difficult to think how this wasn’t a clash with the high brow image of our reader that had been carefully built up over the years.
We tried to be Economisty, but talk about colour. 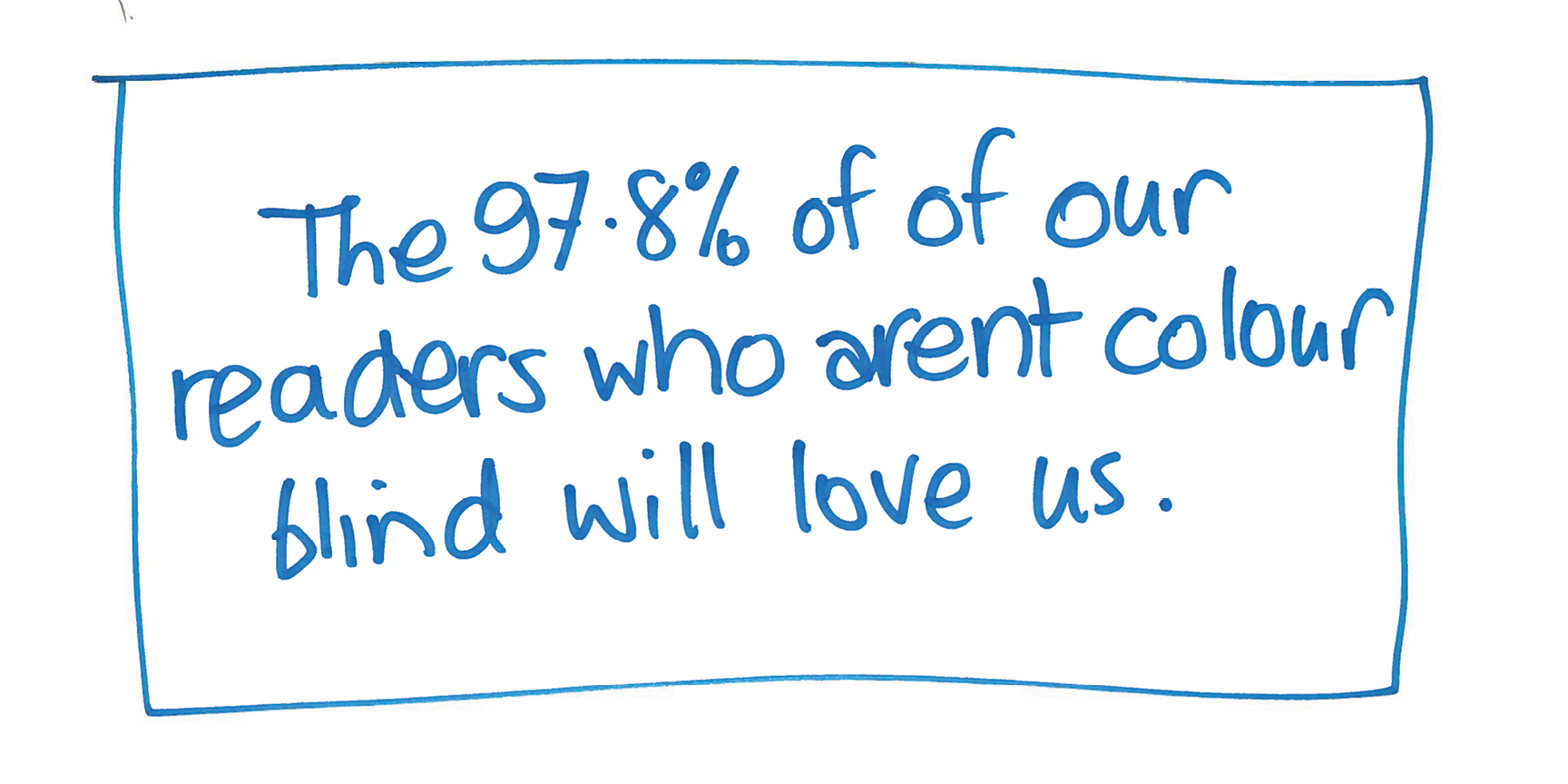 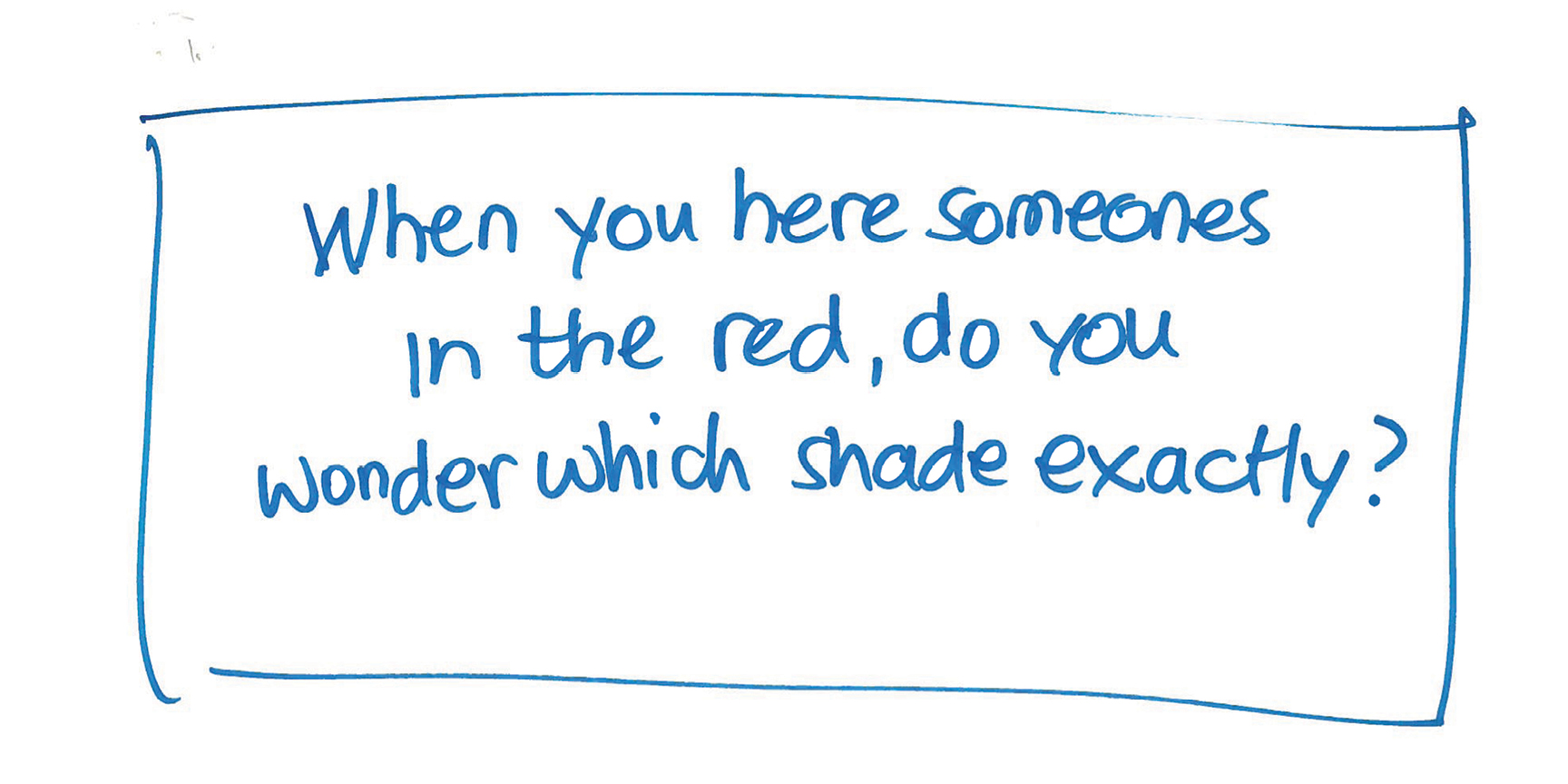 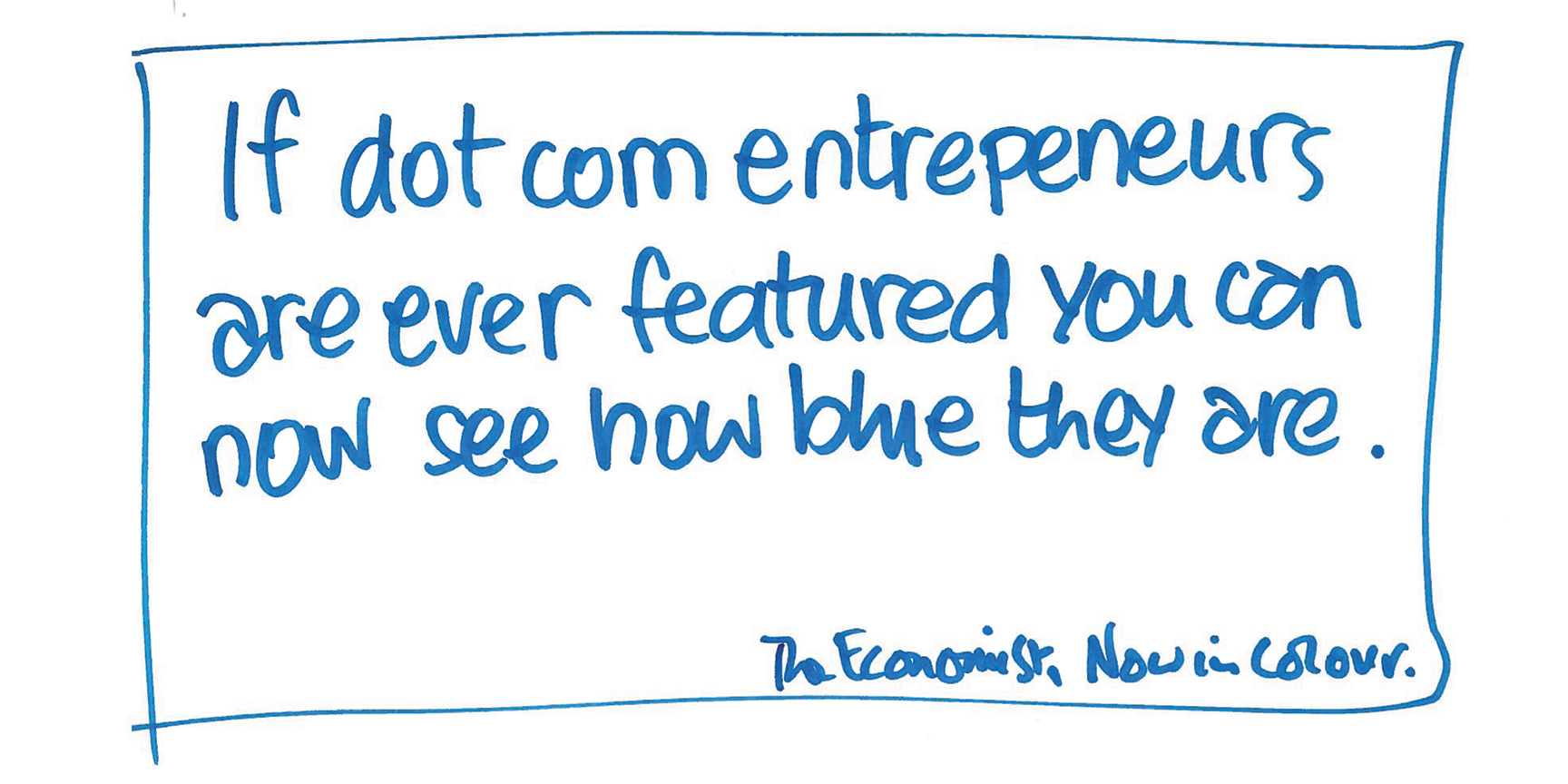 2nd GO.
Maybe we should do something more visual. 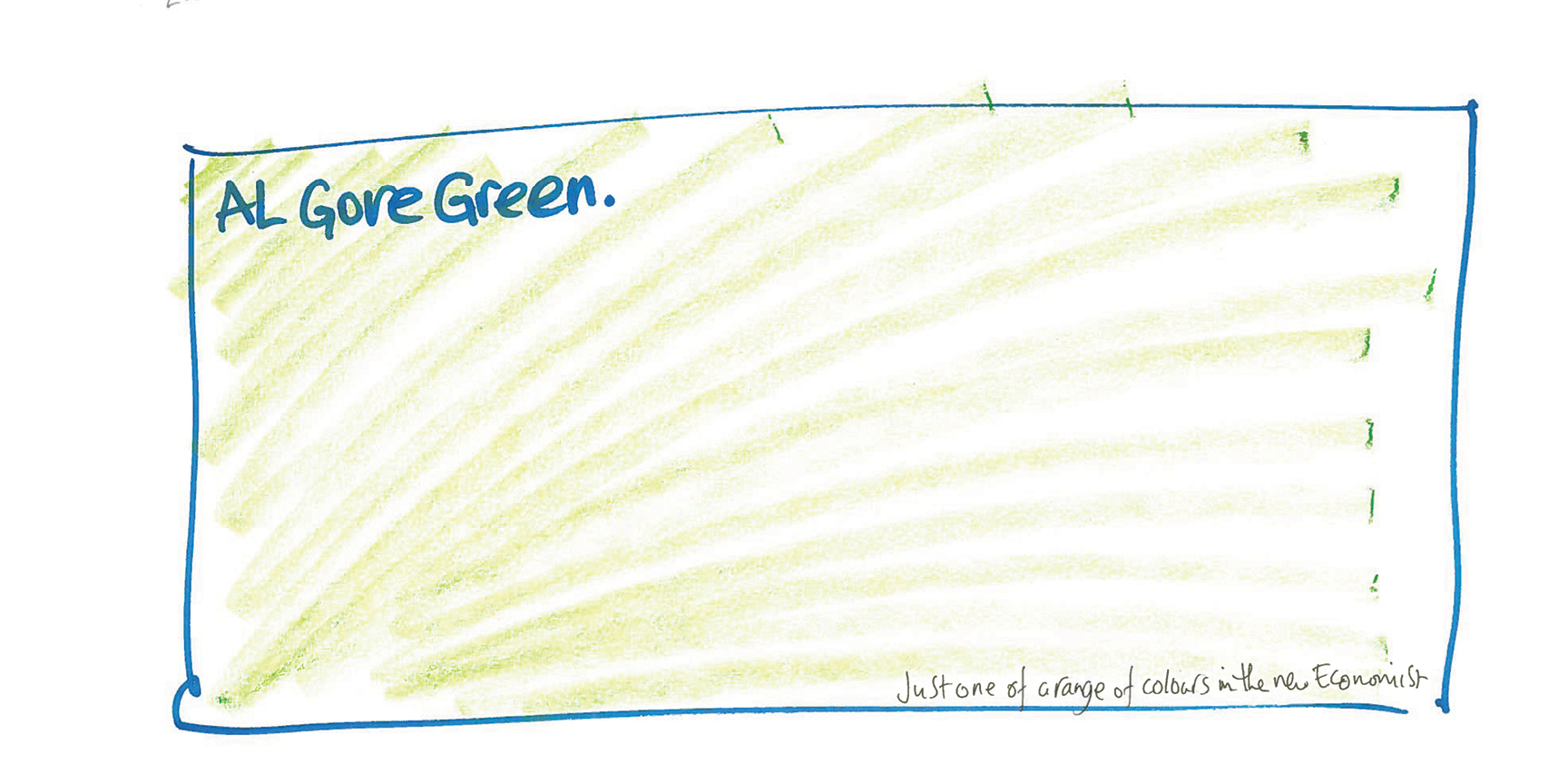 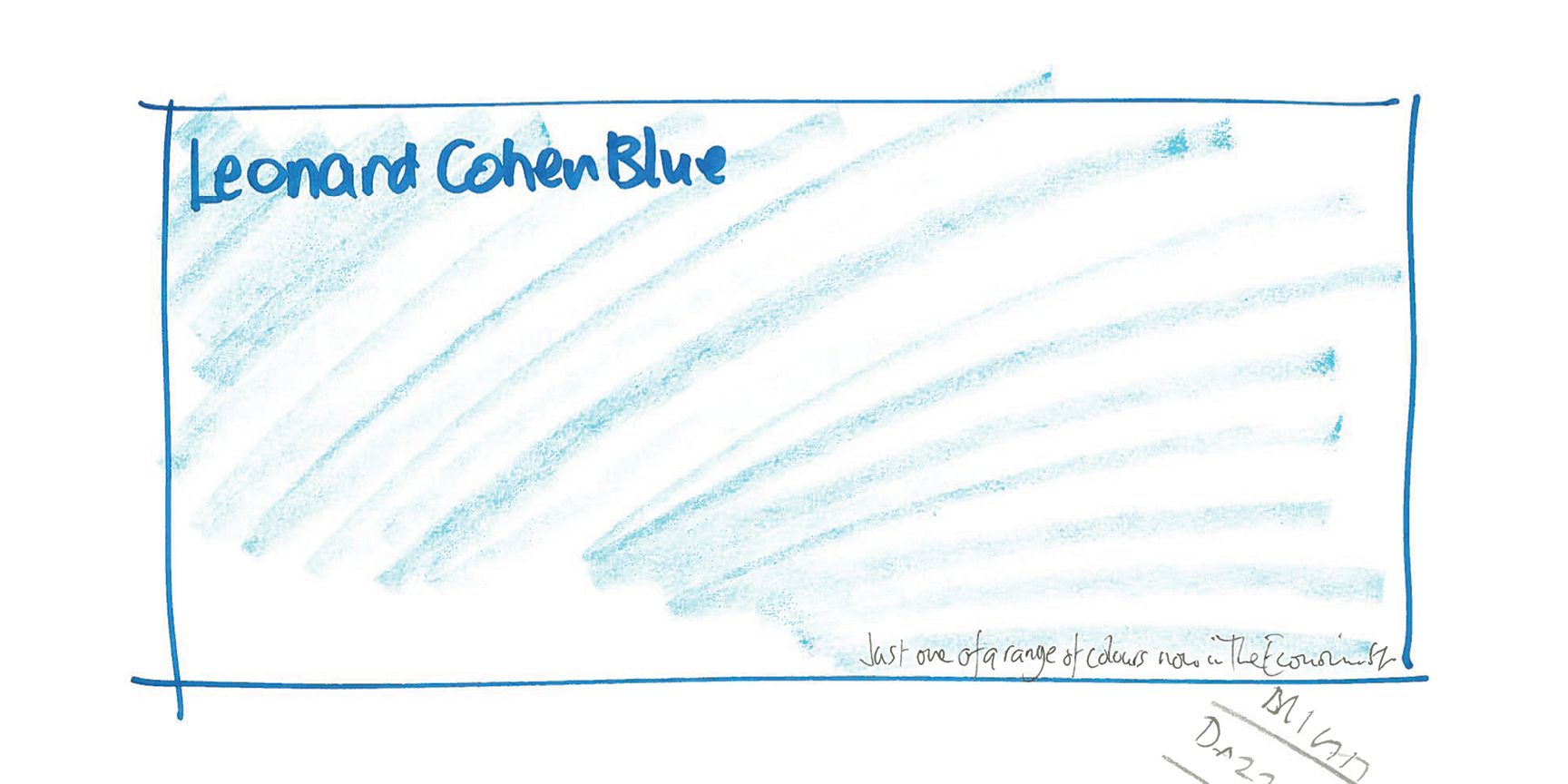 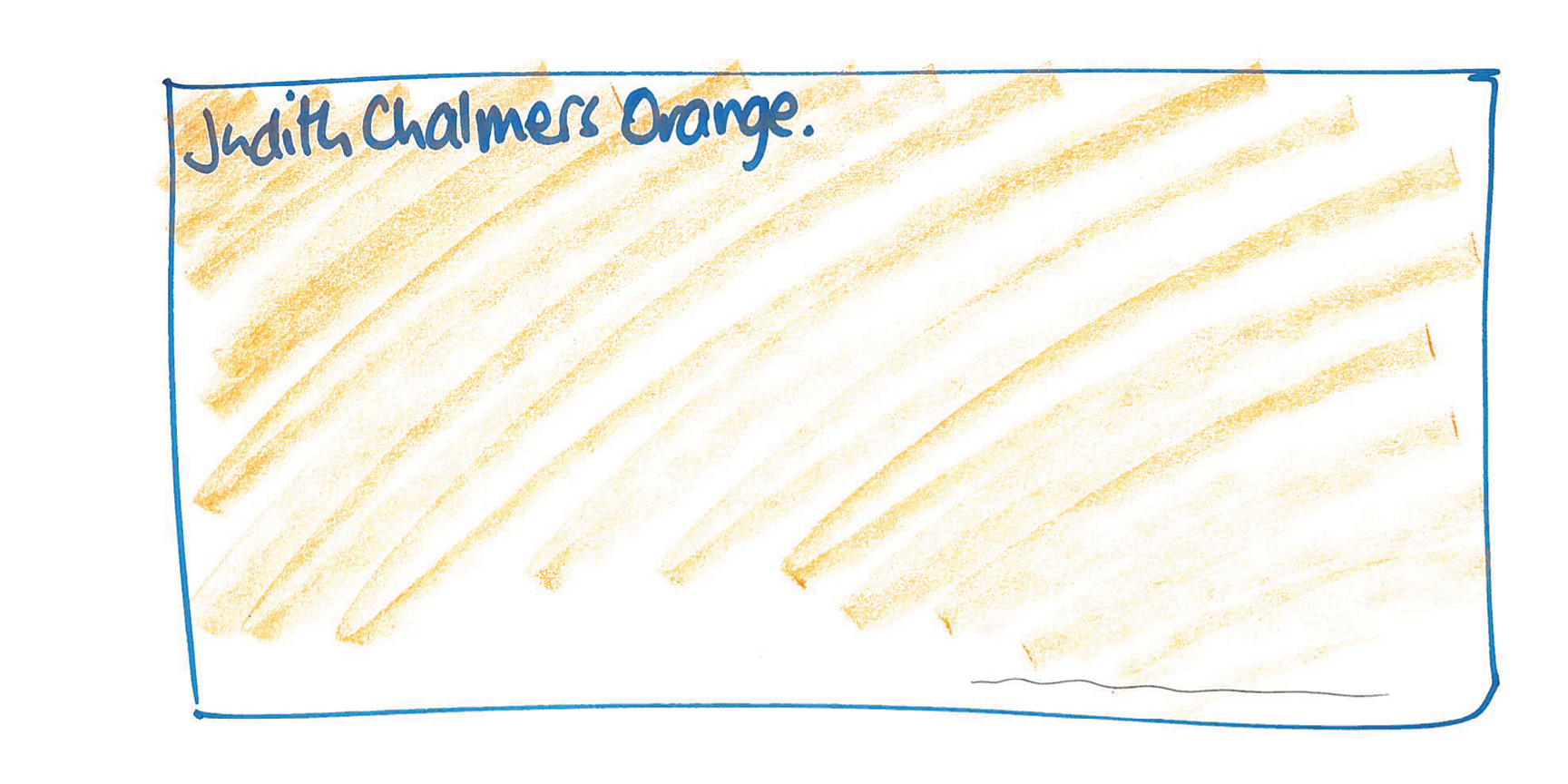 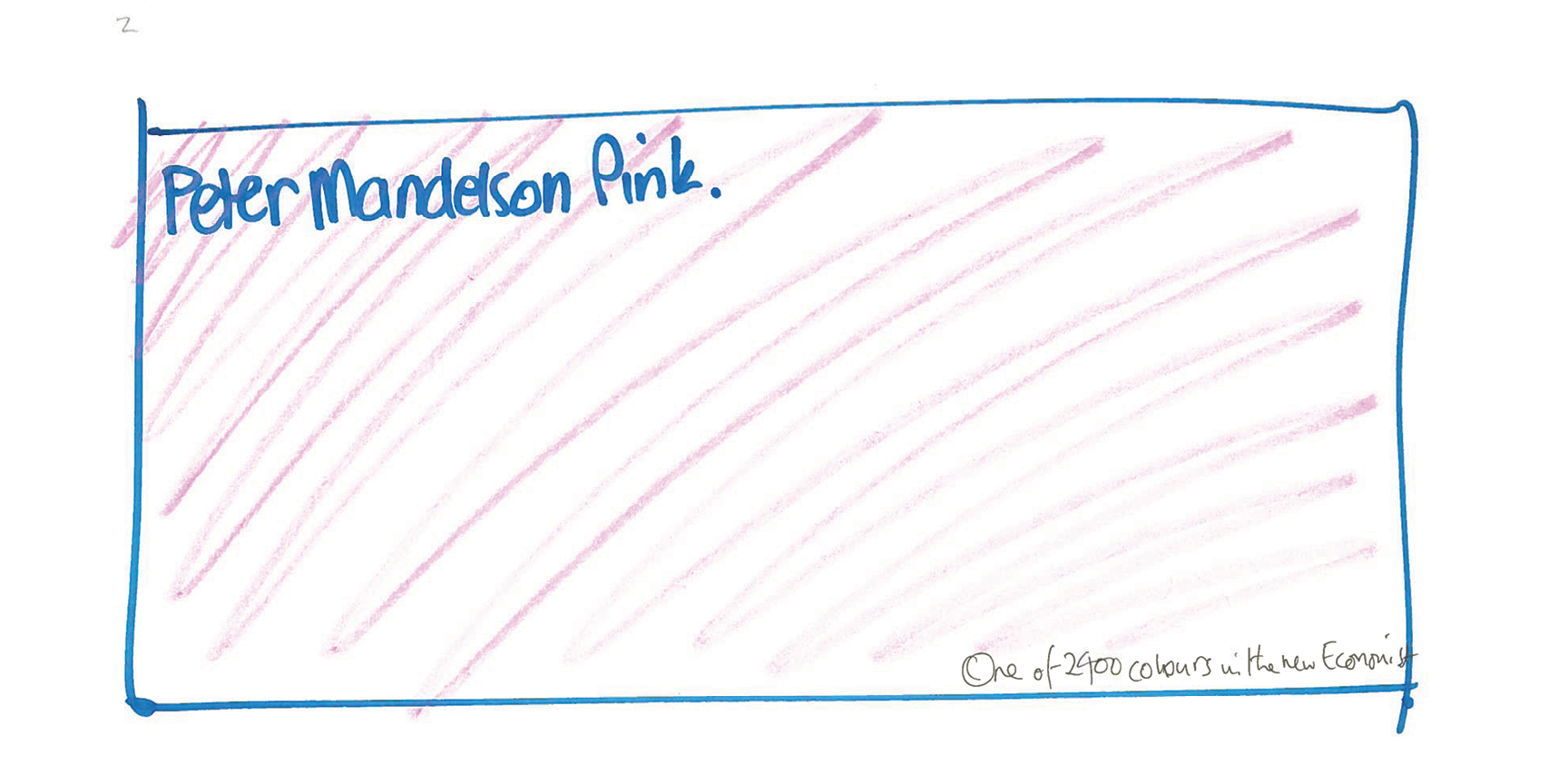 3rd GO.
We got a bit sarcastic this time. 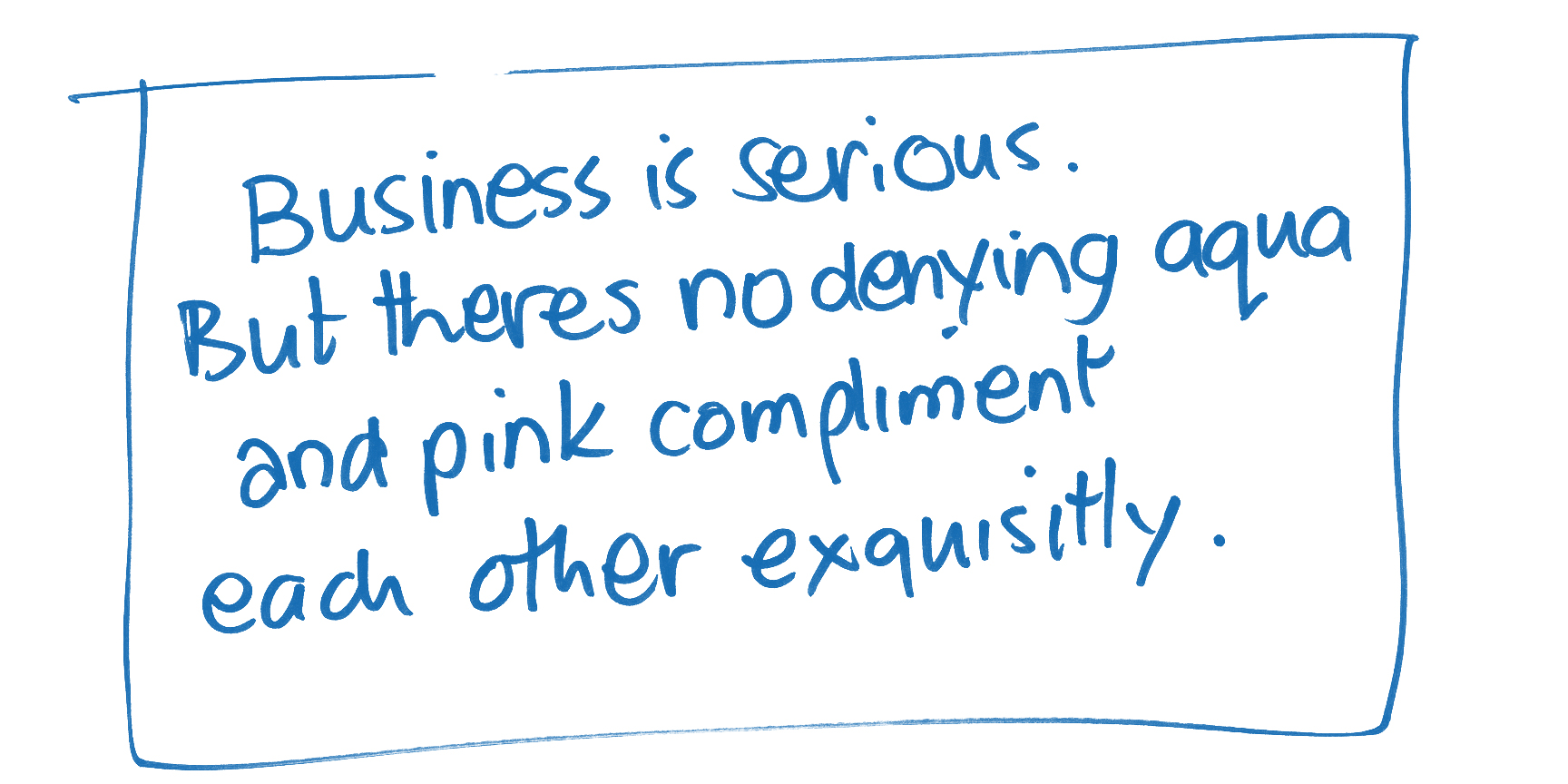 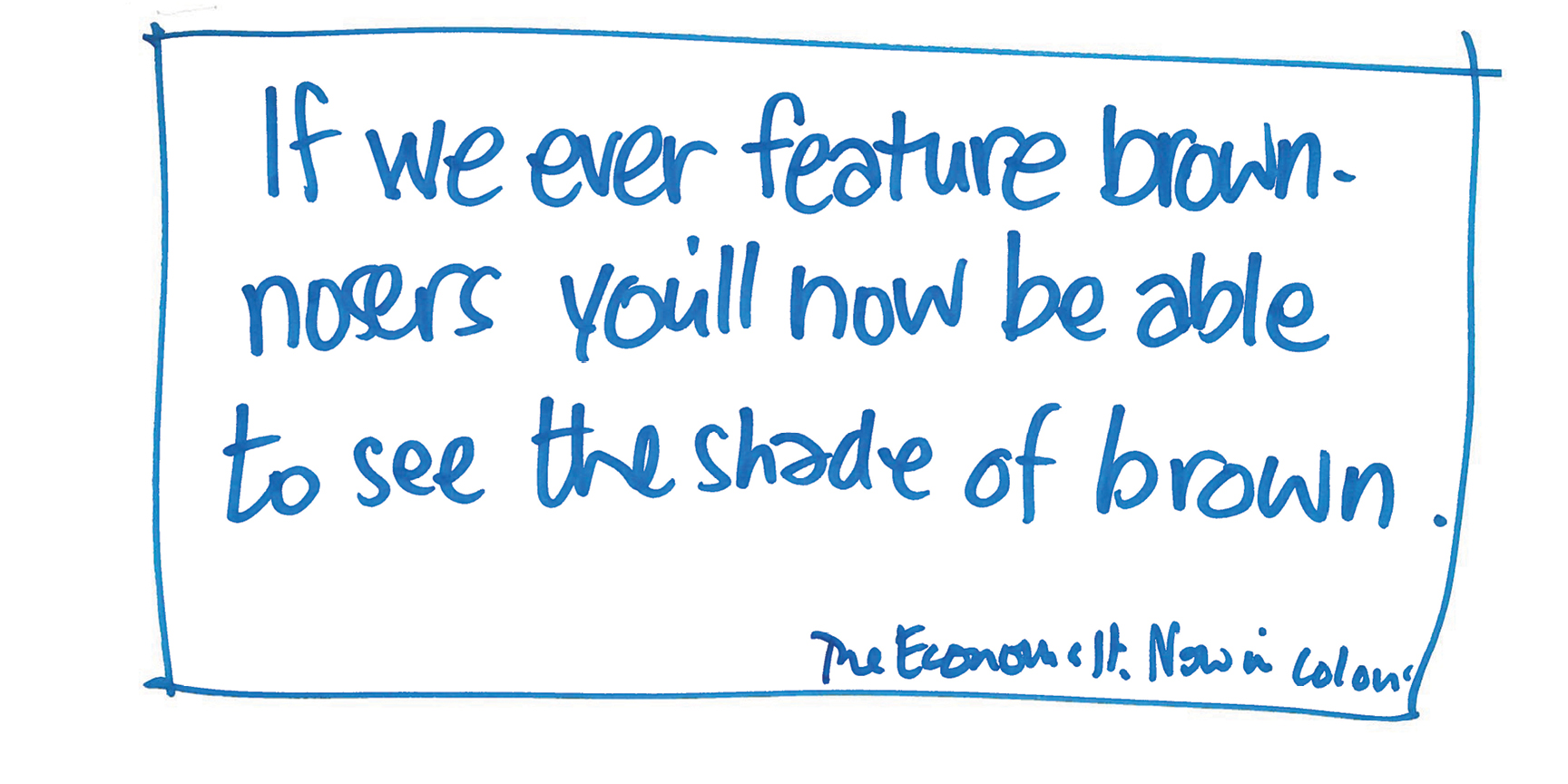 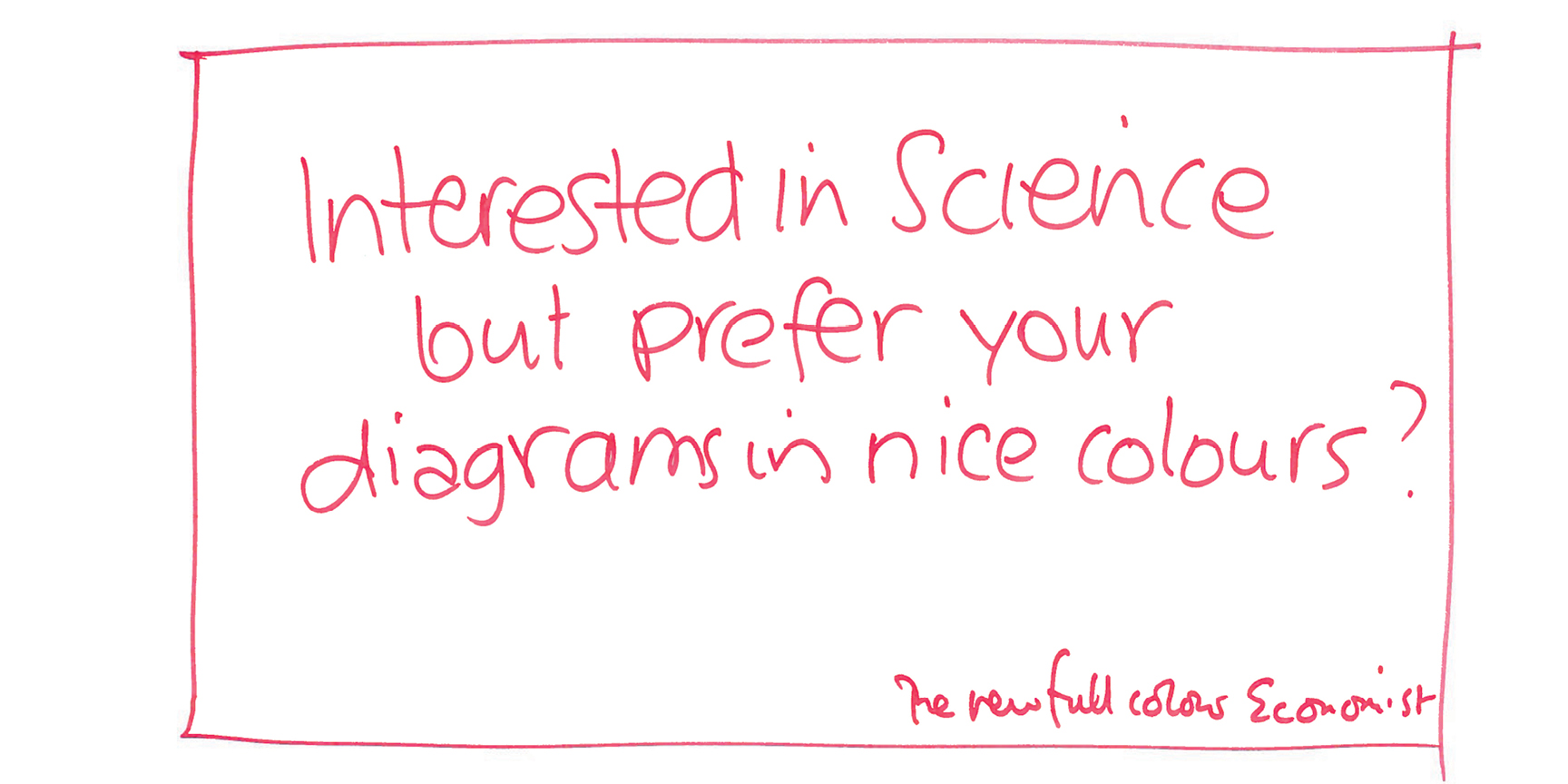 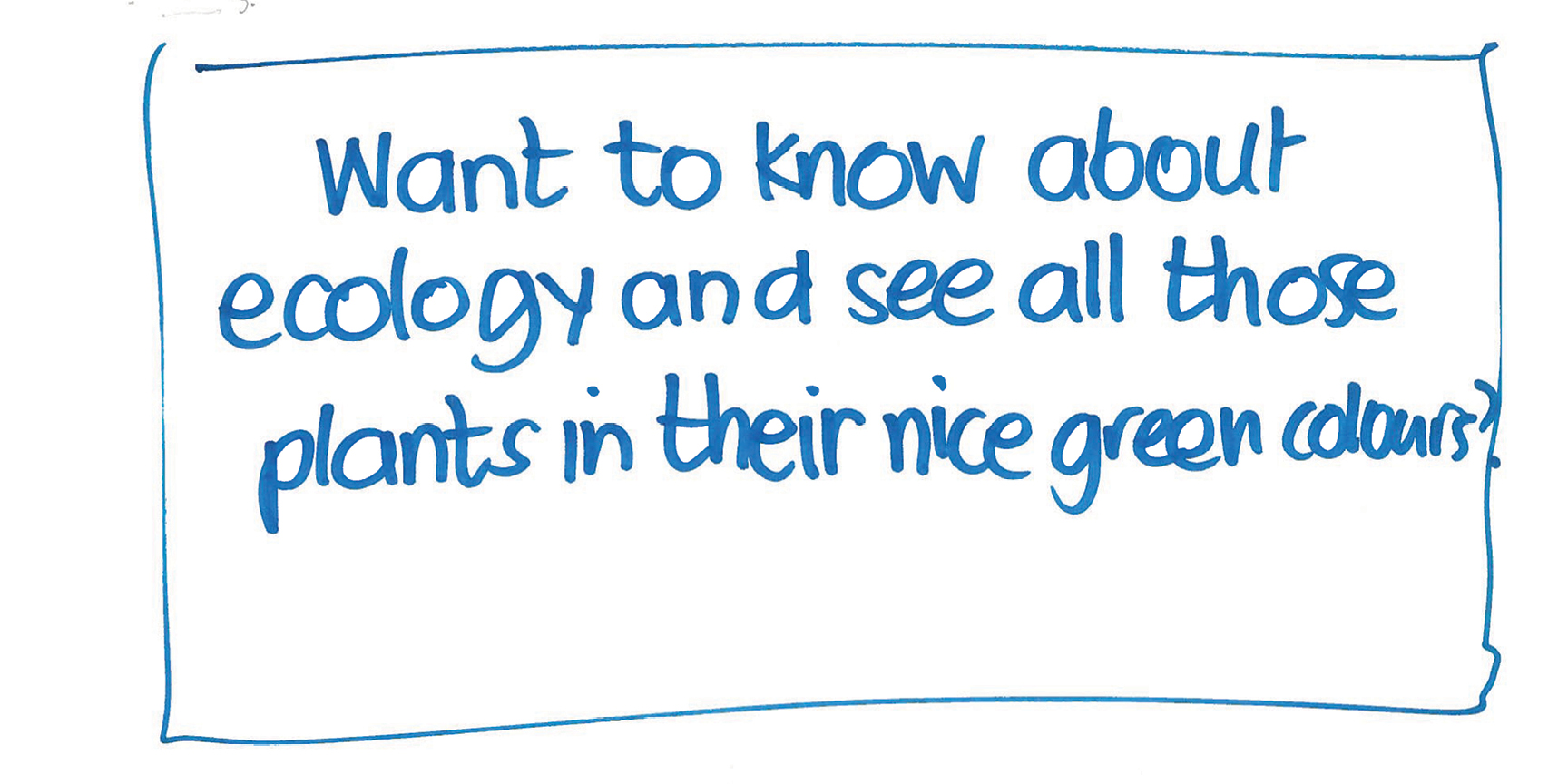 4th GO.
Maybe we should do something more businessy, more office based.
We could write them from the point of view of the people on the receiving end of this technological breakthrough? 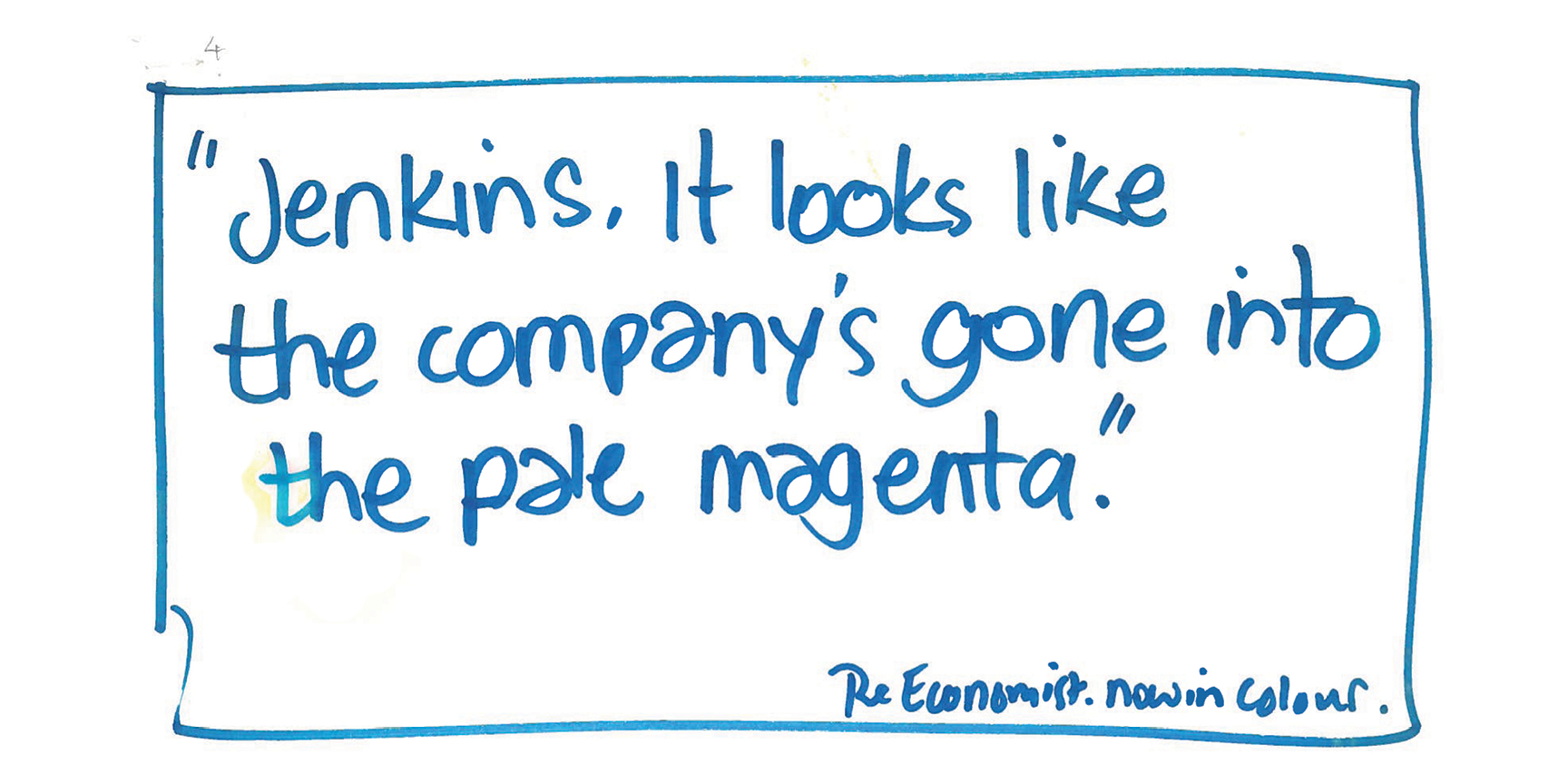 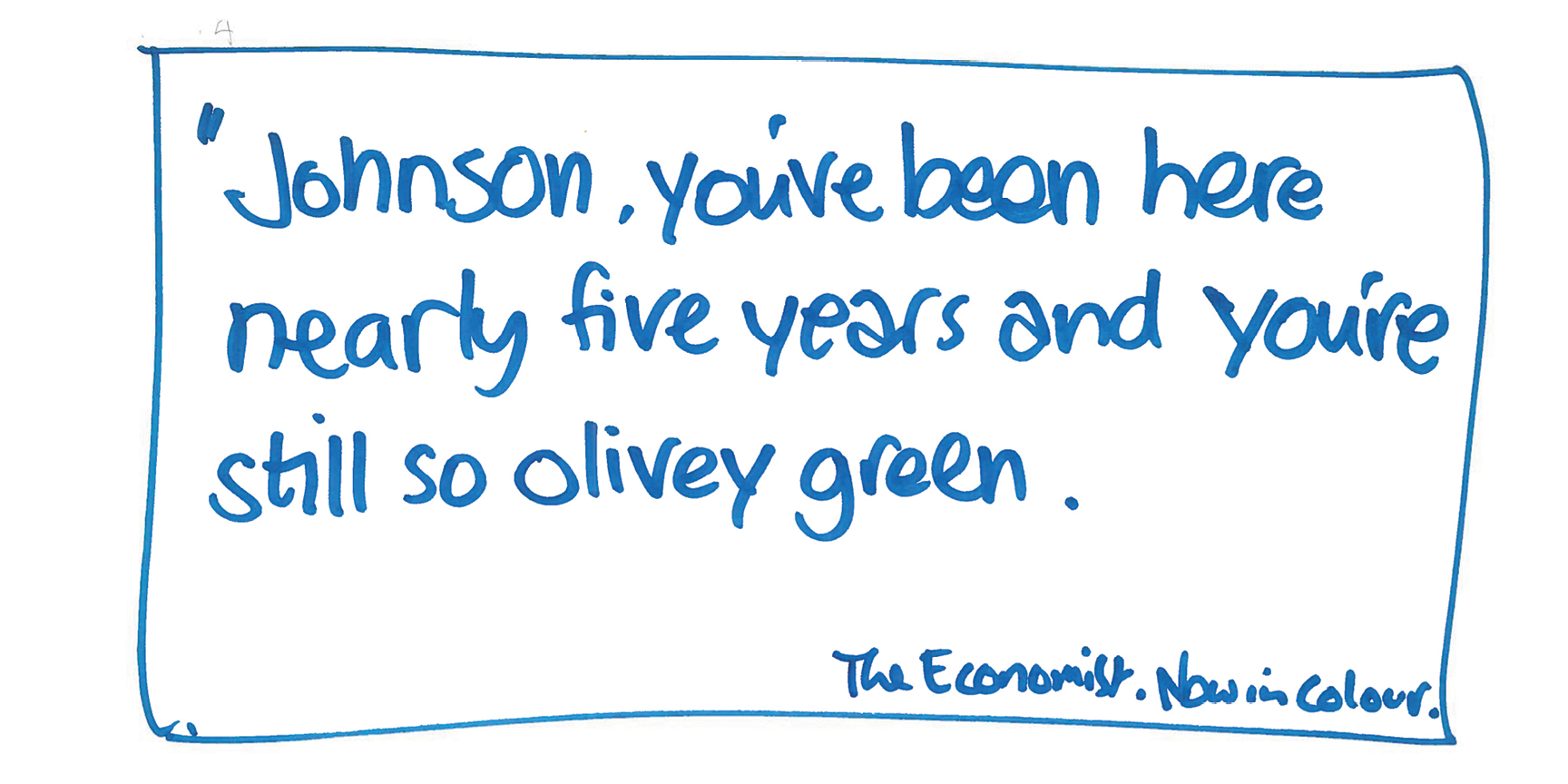 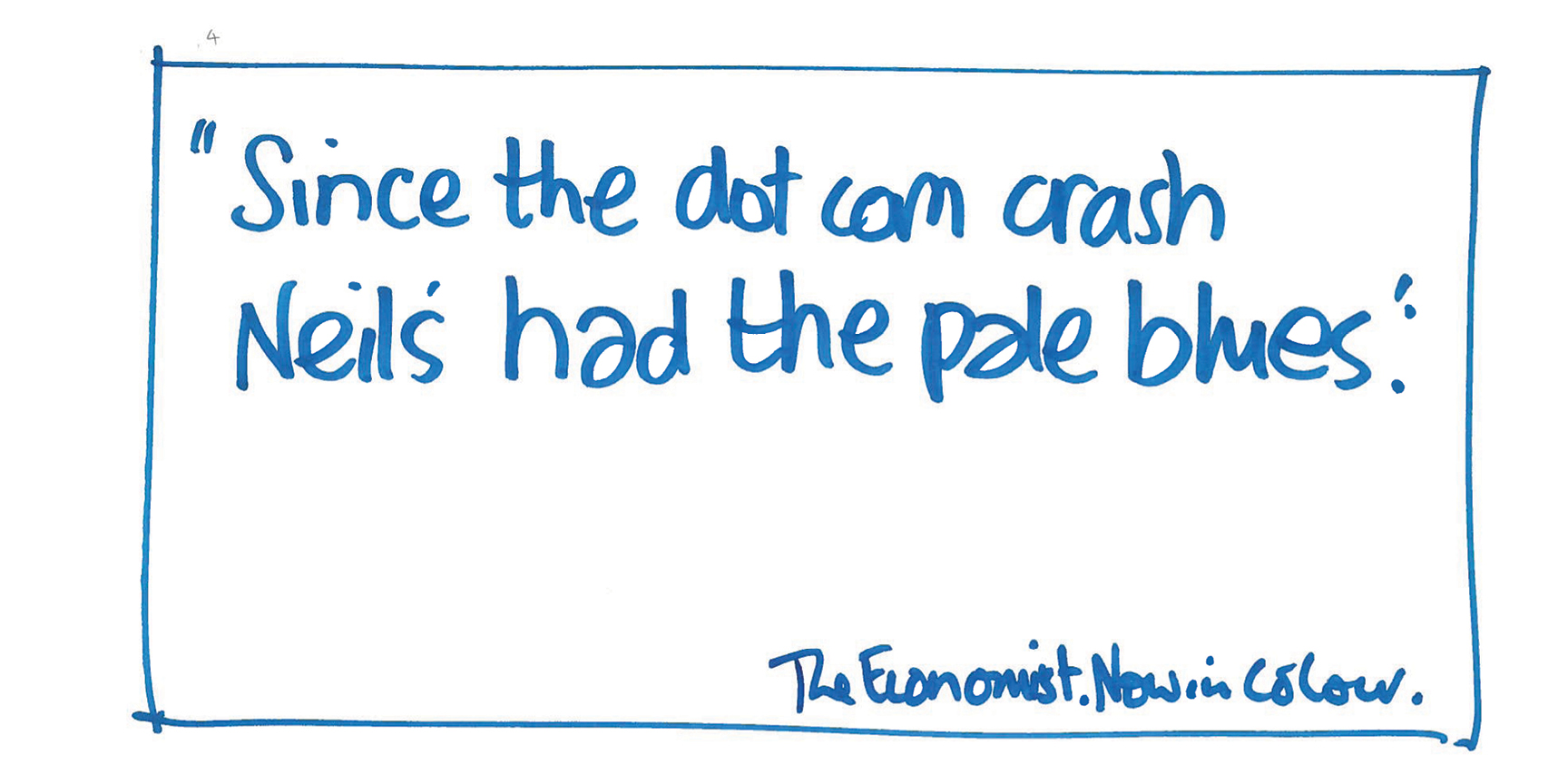 ‘Too clever-clever’? Really? Isn’t that a compliment from The Economist? Whatever, they still wouldn’t buy.
Maybe this time we aim for a ‘single clever’ campaign. 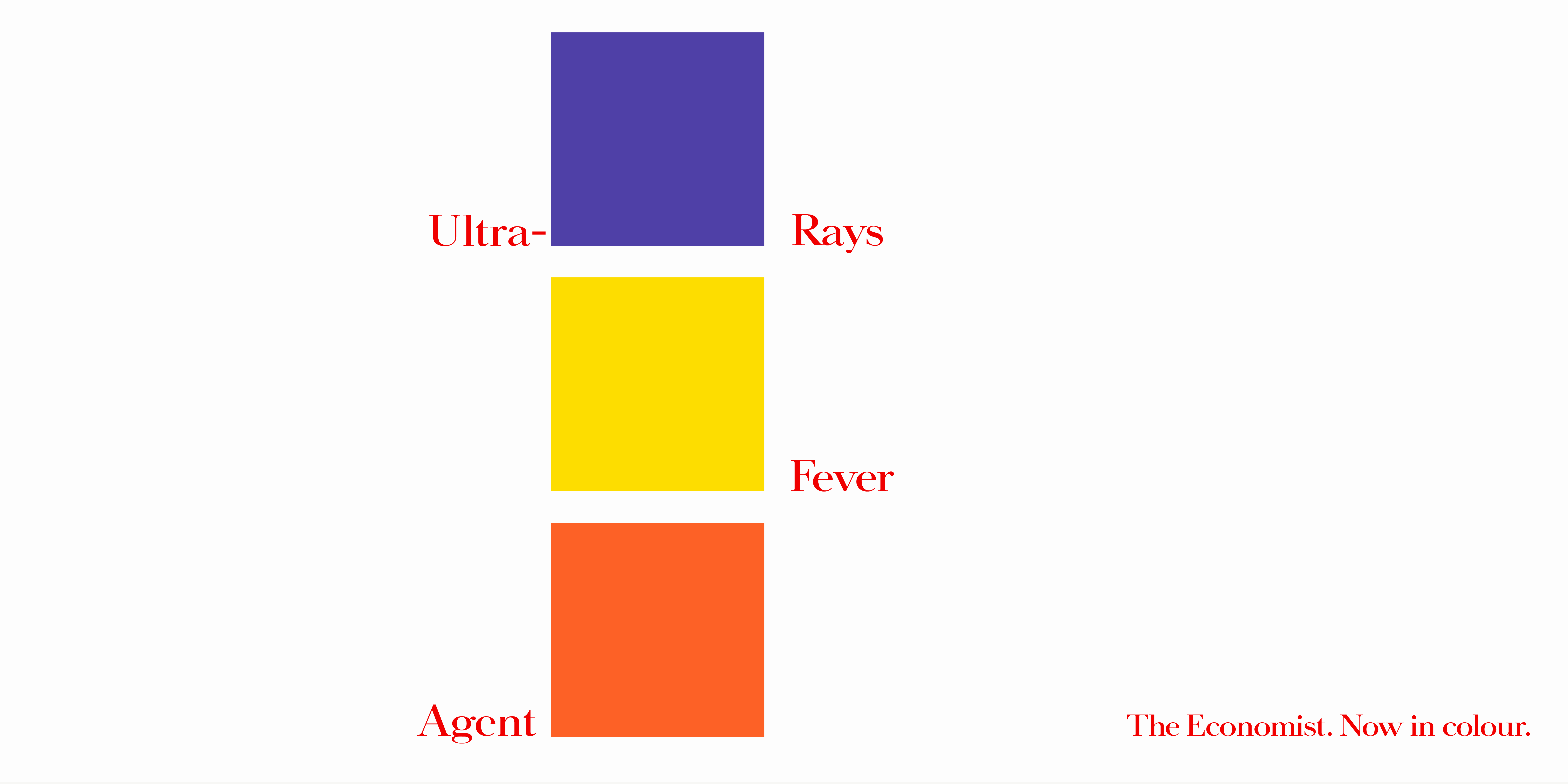 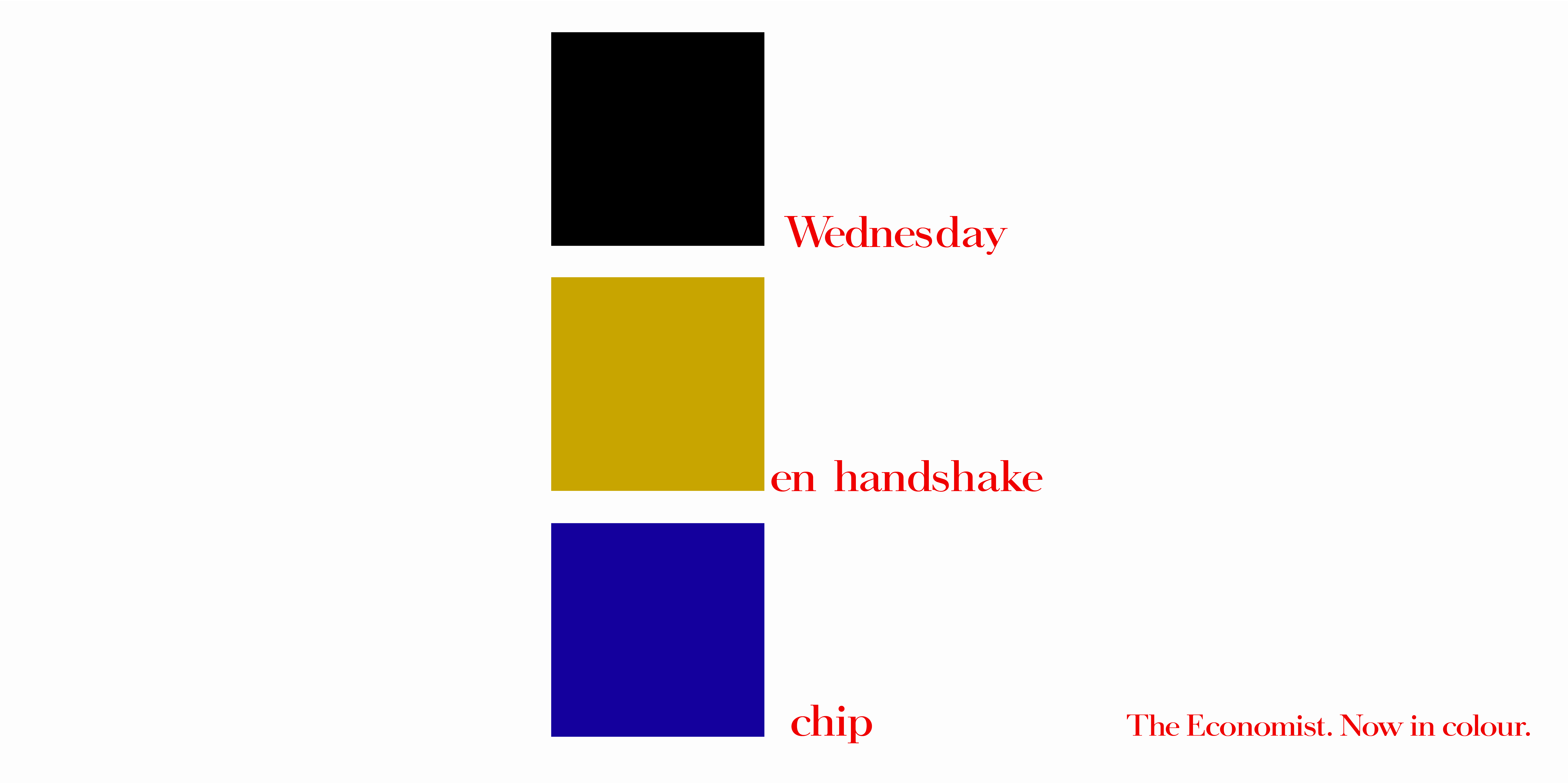 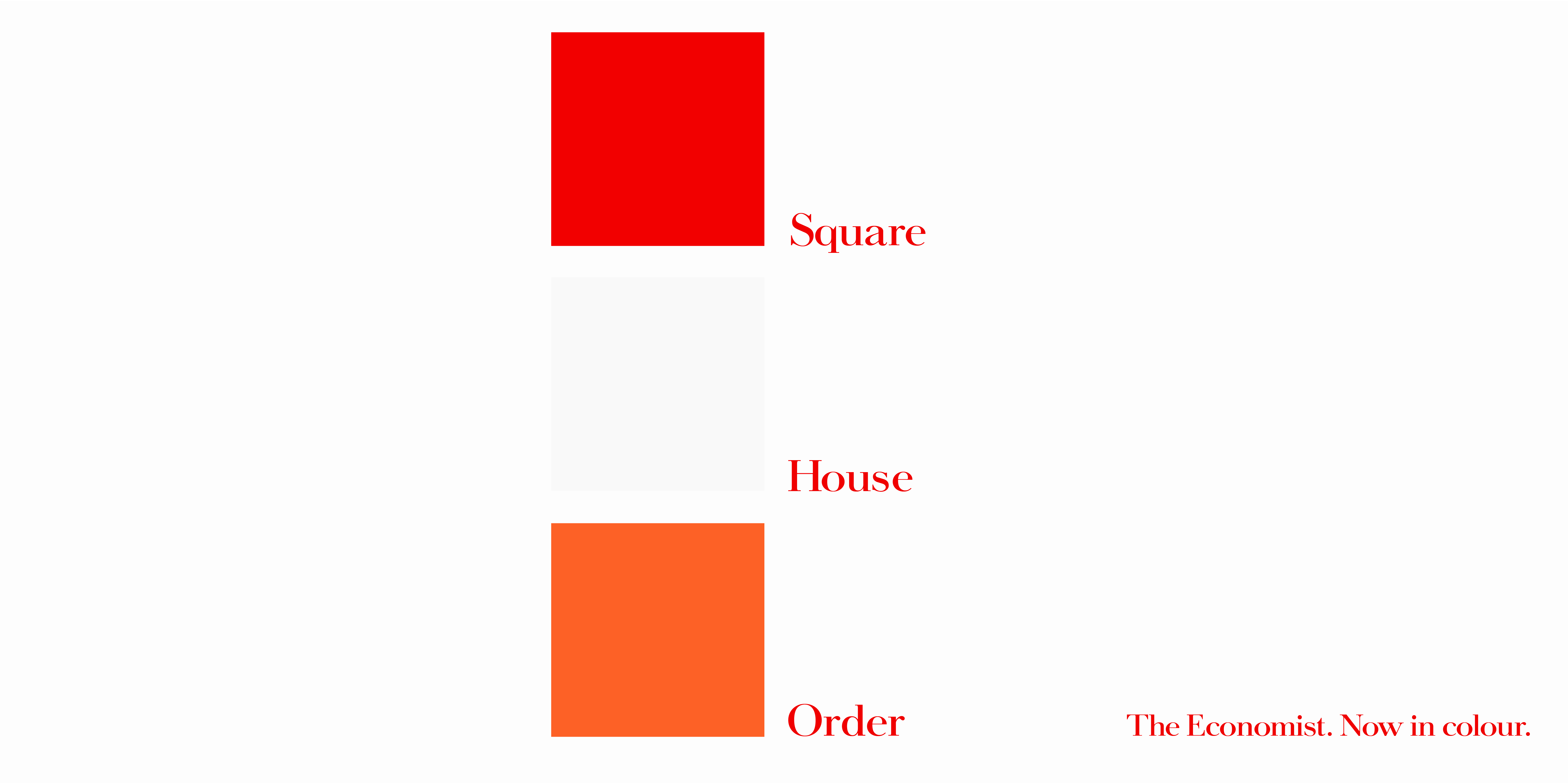 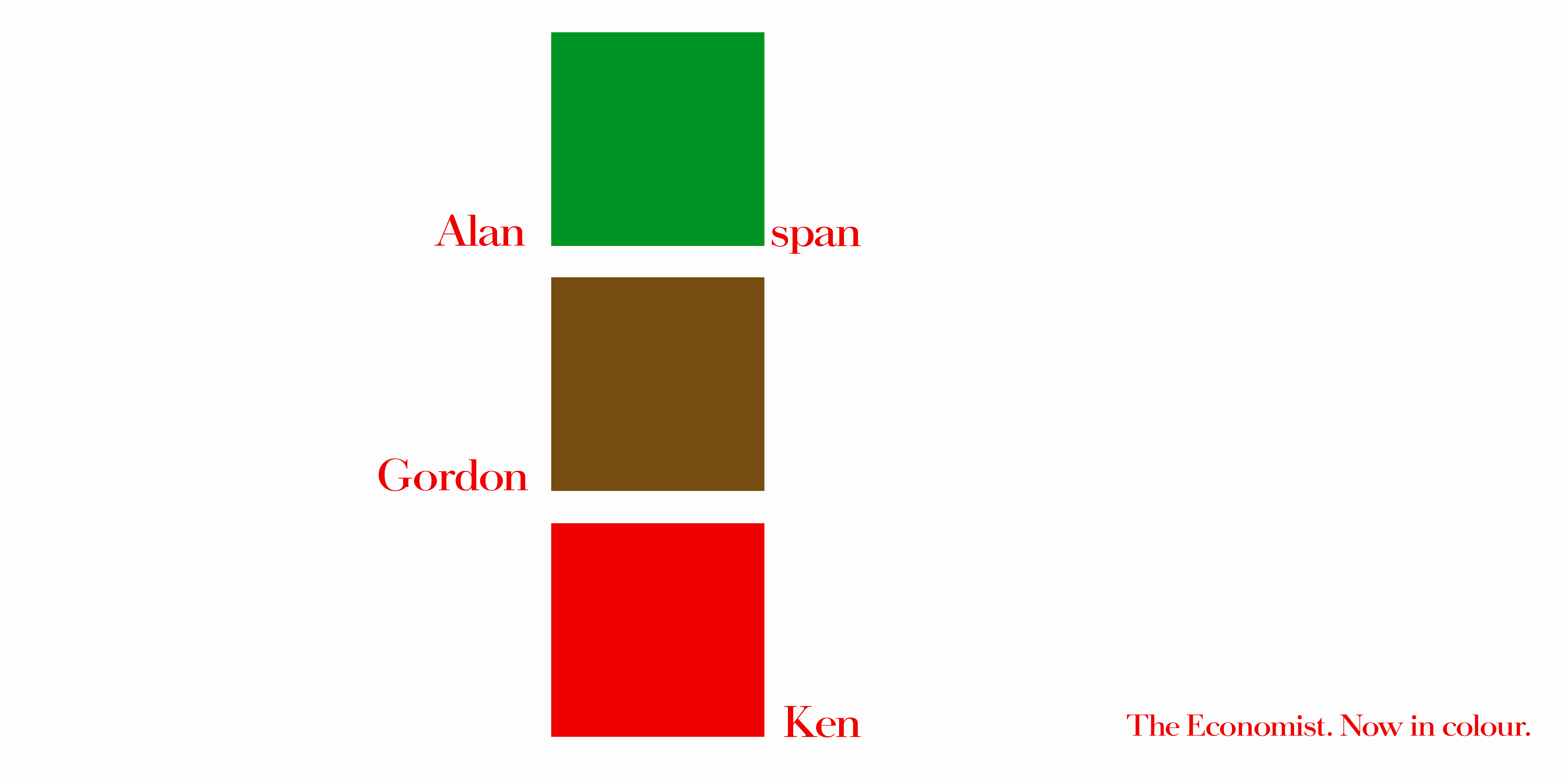 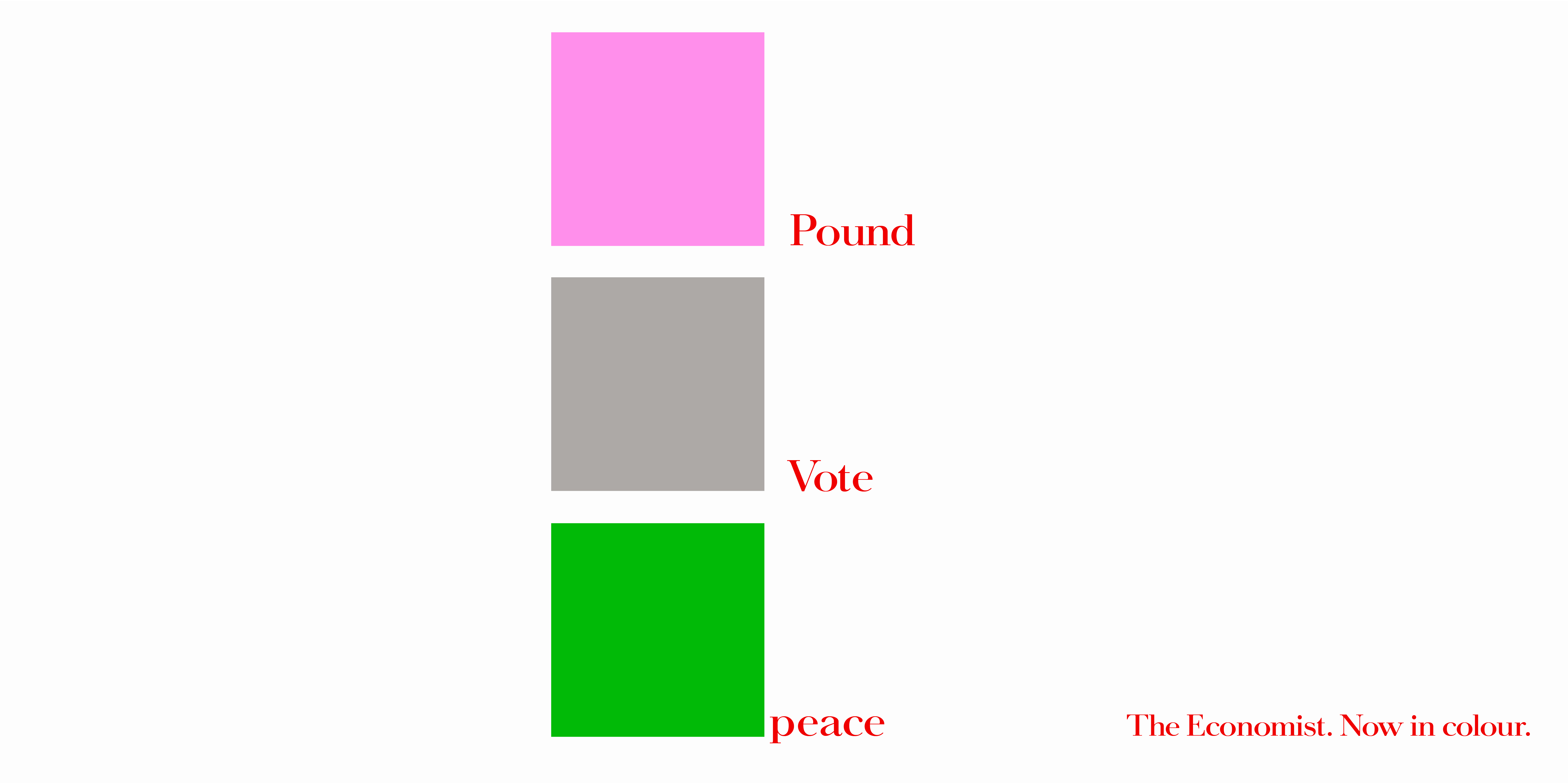 Although in retrospect, I think I prefer the ‘clever-clever’ campaign.

4 responses to THE ECONOMIST: Bouncebackability.