I grew up in an advertising household. My father was a copywriter at a large, mediocre agency called Kenyon & Eckhardt. He lays claim to having written Brylcreme’s US slogan, “A little dab’ll do ya.” Later he rose to Chairman of that agency.
Accordingly, even at a very young age, we paid attention to TV commercials.
We watched them and often commented on them.
My father also did work for Nabisco, now the horribly named “Mondelez.”
Way back in black and white TV days, when even New York had just six stations, Nabisco sponsored an early-morning TV showed called “Sky King.”

This commercial was a mixed-metaphor of magnificent proportions–combining the adventure of flying, with the old cowboy west, with…cookies.
I don’t remember anything of the show–I think it was something like an aerial Lassie–but I could go for an Oreo.

When I was a kid, people had one-TV (black and white) and it was in the living room.
On Saturday and Sunday mornings, my parents slept in–and my older brother, younger sister and I would gather around that set and watch cartoon after cartoon.
It was something we looked forward to each week and sometimes we were up before the shows started and we’d stare at a test-pattern waiting for the channel or network to go on the air.
I remember something like this:

The first commercial I remember was for HO Farina Hot Cereal. (Children were starving in Europe.) It’s been about 60 years, and I still remember every word of the lyric.
Also, though I eventually became a copywriter, I’ve always loved to draw and I wanted to be an animator. I liked these because I liked these. The little H O mouths is a nice touch, as is the see-saw.

Of course, growing up in the shadow of Yankee Stadium when the Yankees were at their peak, every boy wanted to be Achilles in the form of Mickey Mantle.
I didn’t know of George Lois in those days–and for whatever reason my mother refused to buy us May-Po, but if she had, I might be a retired baseball star today rather than an ex-copywriter.

The last bunch of my “kiddie cycle” were for some forbidden fruit, namely gum. (Only ruffians chewed gum in those days, and we weren’t ruffians. Yet.)
Again, I loved the animation. And to a kid, these were like the Pirelli calendar–they caught my eye and made me smile.

From early childhood to my teens, I don’t really remember liking any commercials. Things like Josephine the Plumber or Madge the Manicurist were dumb even to a child. And I was too young to understand the appeal of Jane Russell in a cross-your-heart-bra.
The first commercial I saw that made me jump through my skin with “I WANT THAT,” was this one for the politically-incorrect Johnny Reb Cannon.
I wasn’t by any stretch choosing the Confederate side in America’s deadliest war, but how could any six-year-old boy (or Republican senator) resist the martial glory promised by this spot.

Later, this commercial for Tonka trucks made an impression on me.
Tonkas were the Rolls-Royce’s of American toys. I had exactly one during my childhood. It was not destroyed by an elephant but stolen by a ruffian down the street. A gum-chewer, no doubt.

This was the first commercial I remember to blare the trumpets of lust for me. A combination of a sexy woman, a sexy voice and a downright prurient piece of music.
When I’m lonely, I still today shave with Noxema. And hope.

I’ve always been someone who’s liked information.
Maybe it’s a side-effect of beings a baseball fan.
I grew up evaluating things based on relevant data.
I like facts. And even in the “Don’t trust anyone over 30” era, I still believed.
Being a city kid, I never really knew what Sears stores were. But their commercials were always brusque and business-like.
I believed in Die Hard batteries–and what a great name for a sub-brand. And painting the historic houses of America, also seemed like a good way to underscore the quality and durability of Sears’ paints.

When I turned 16 and was allowed to drive a car, these print inserts from Shell gasoline were really valuable. They taught you things about driving and auto maintenance that no one in my citified family knew before me.
I valued these not as ads–but as information I could use.
Given that most gasoline is perceived as parity–this work created brand-preference for me.
I’m not 100 percent sure why brands and agencies don’t do work like this today. Except it wouldn’t for whatever reason win awards. 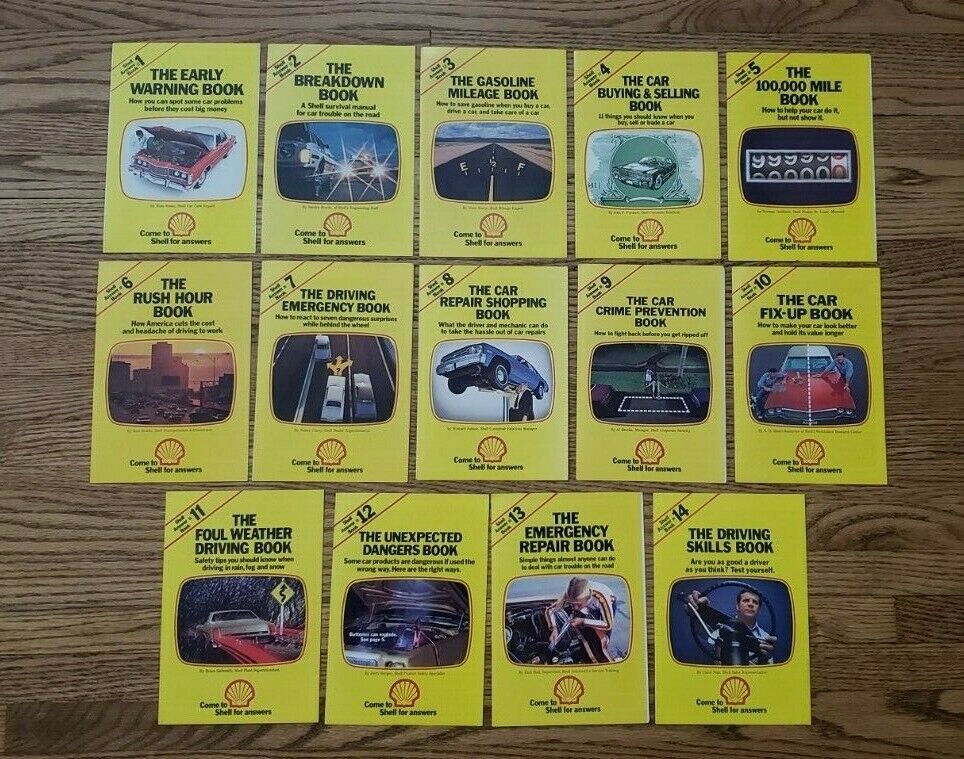 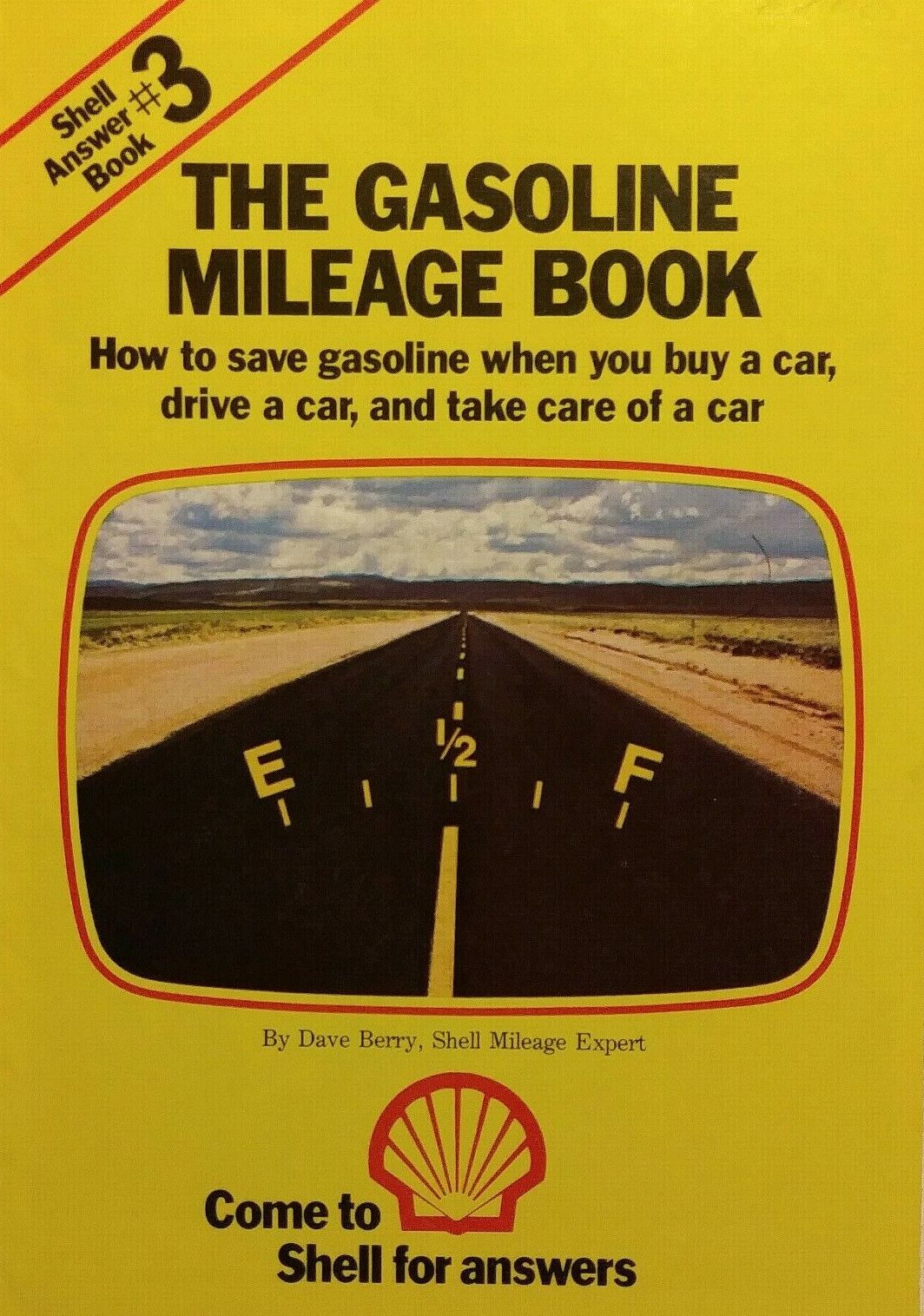 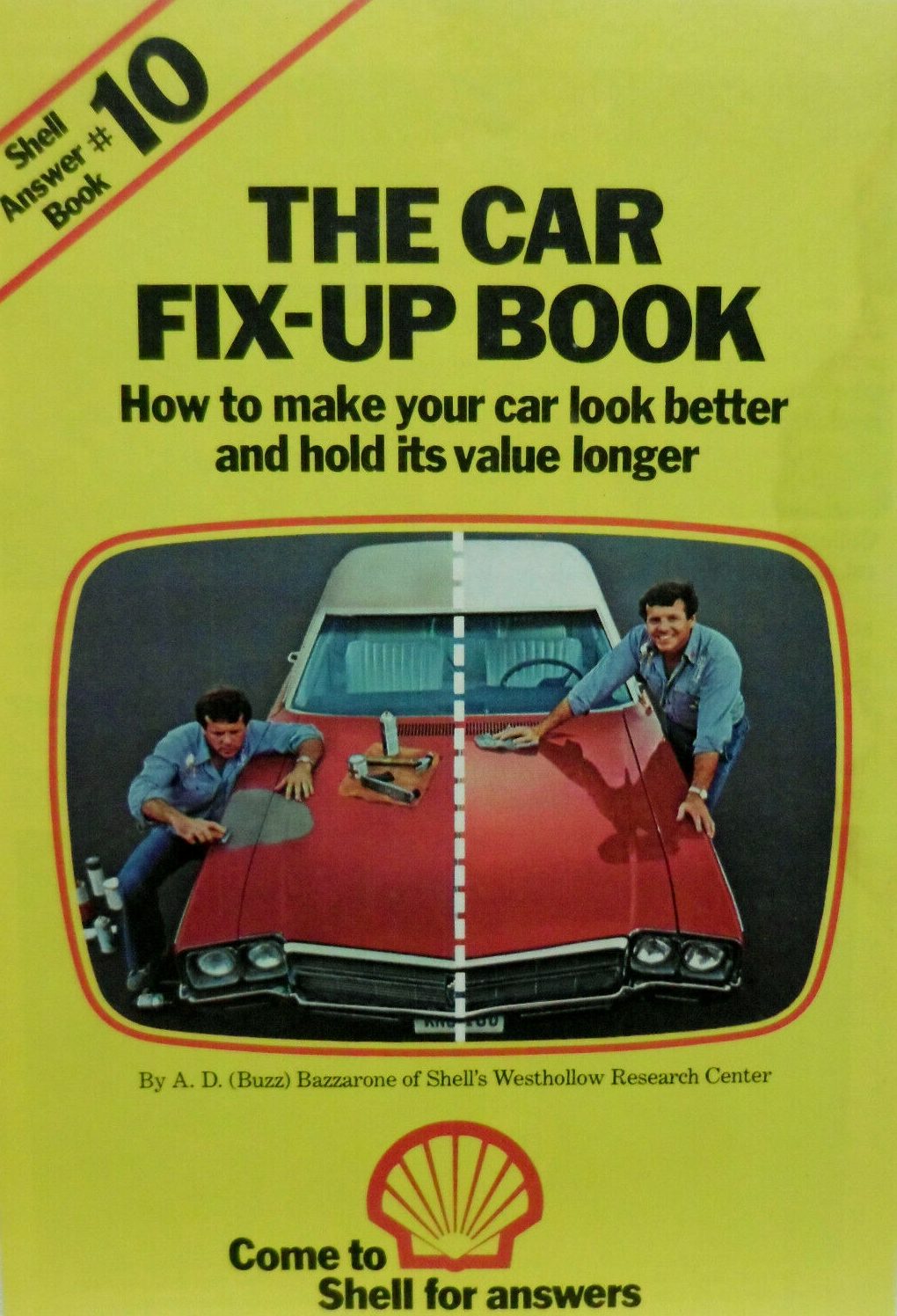 Oh, a couple more specifically New York things. I remember them because they were woven into the fabric of my life and the life of the city. They seem to have a New York accent to them.
This jingle for a non-Coke/non-Pepsi was the soundtrack of my scraped-knees years.

This commercial for Fram Oil Filter is tough as nails. Like my shop teachers.

I remember this White Owl cigar ad really great. The acting, the music, the humor.

Flying A gasoline was the official gasoline of the Yankees. Naturally, it smelled like peanuts and crackerjack. Becoming a Yankee bat boy–can you imagine?
Flying A also had a mascot. A forlorn basset hound named–appropriately–Axelrod.
He starred in a lot of commercials. But I could only find this ad. BTW, when I was 22, I met an older woman named Maxine Axelrod. We fell immediately in love.

6 responses to WHAT I LIKED before I knew what I was SUPPOSED TO LIKE – George Tannenbaum.