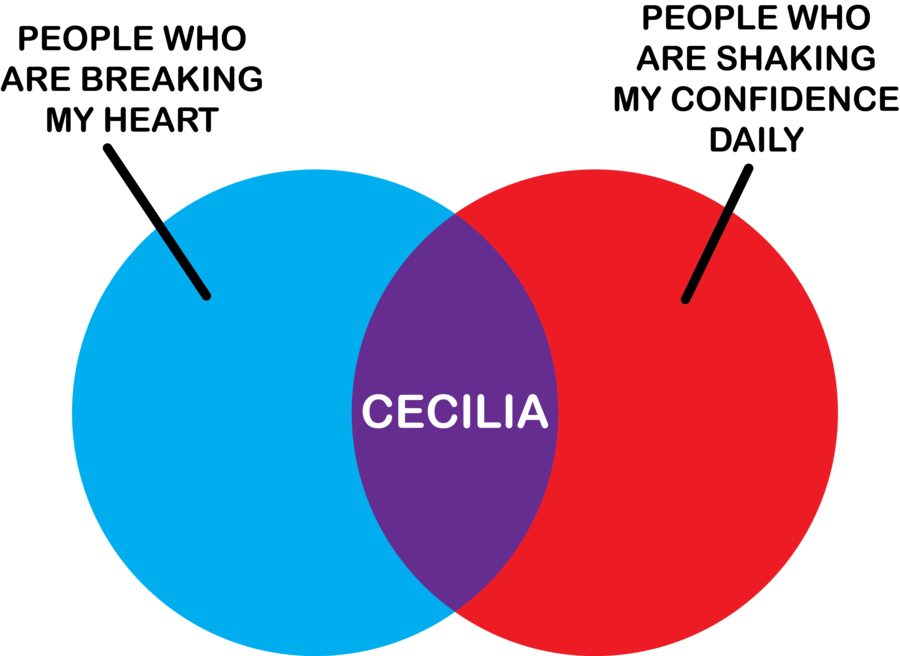 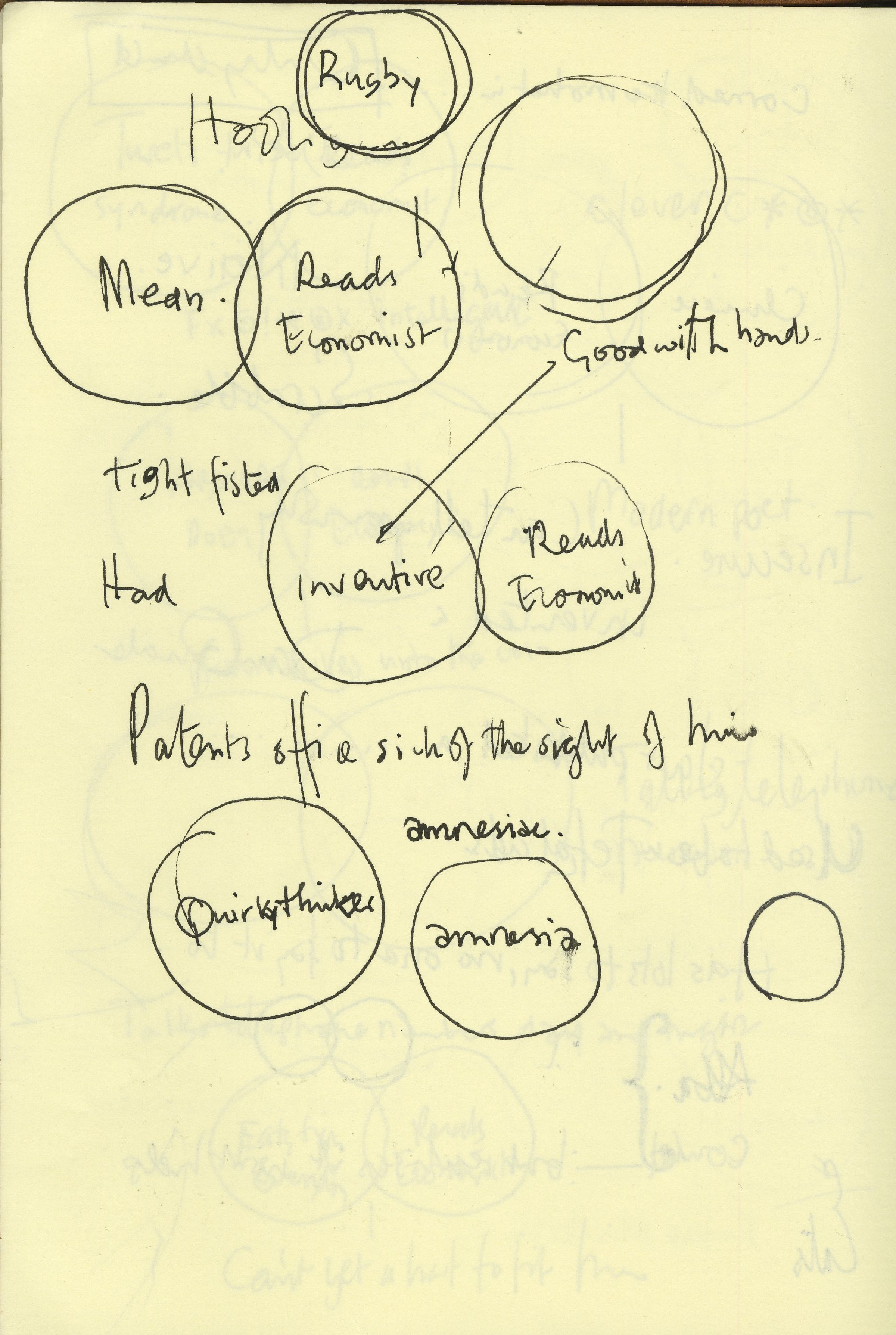 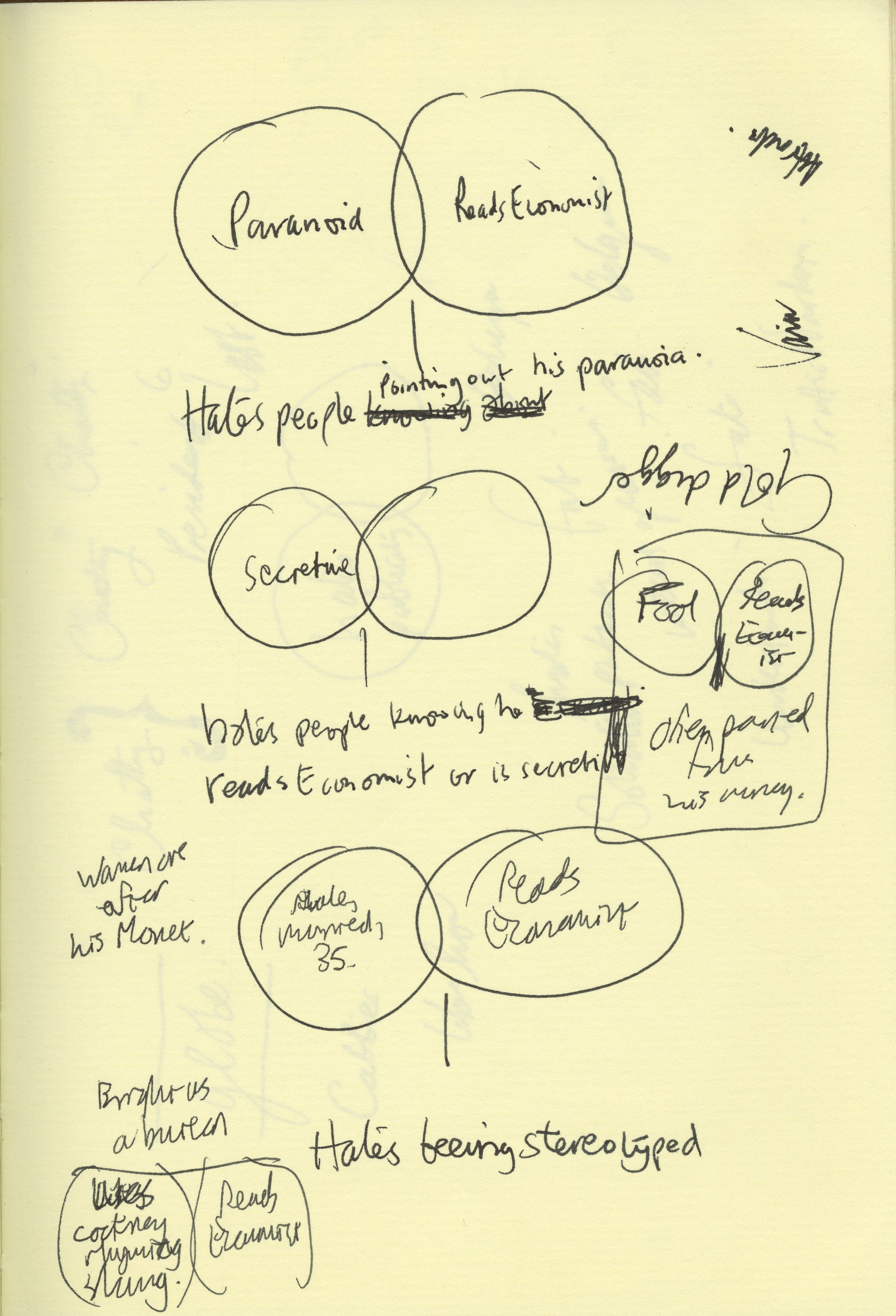 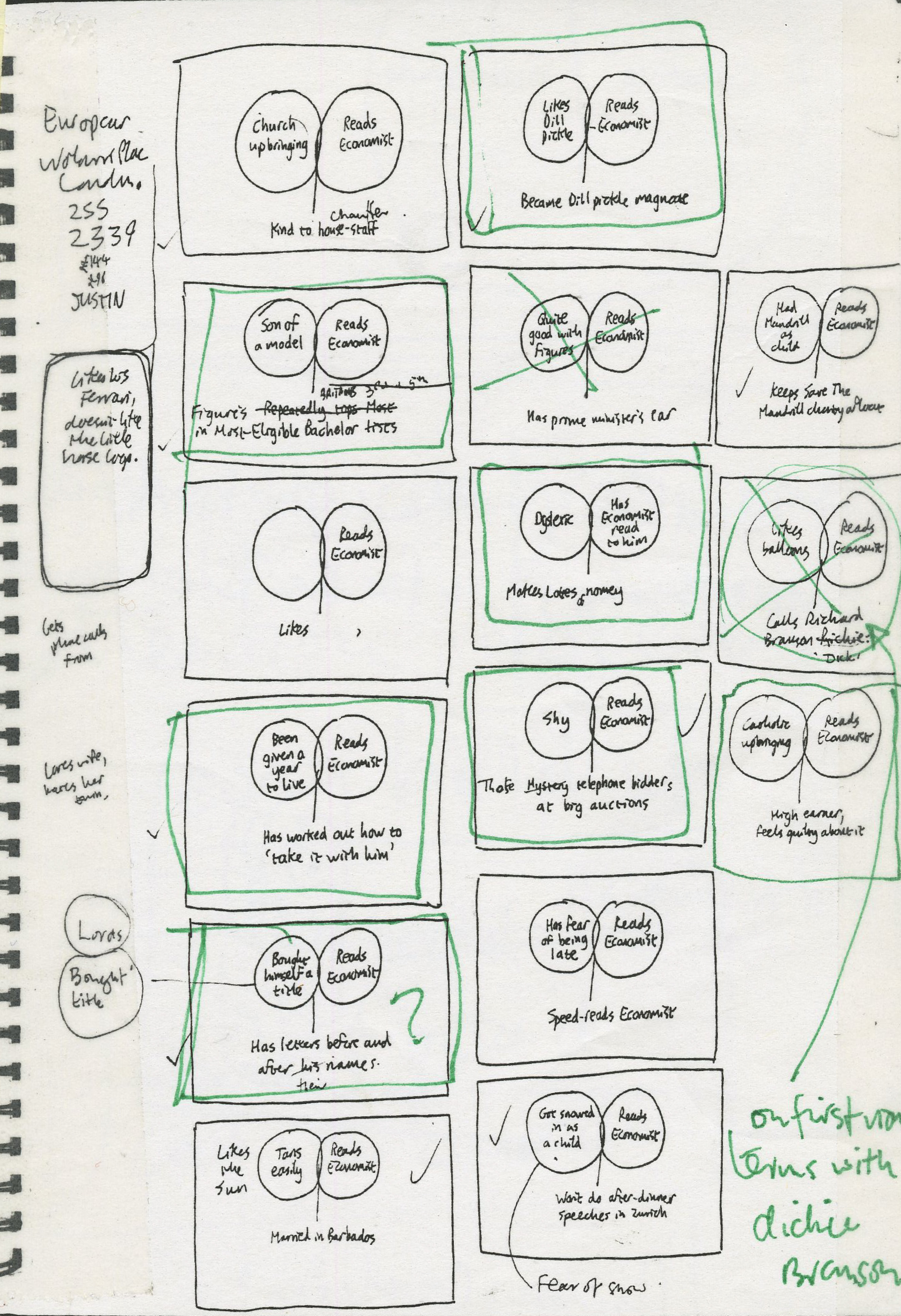 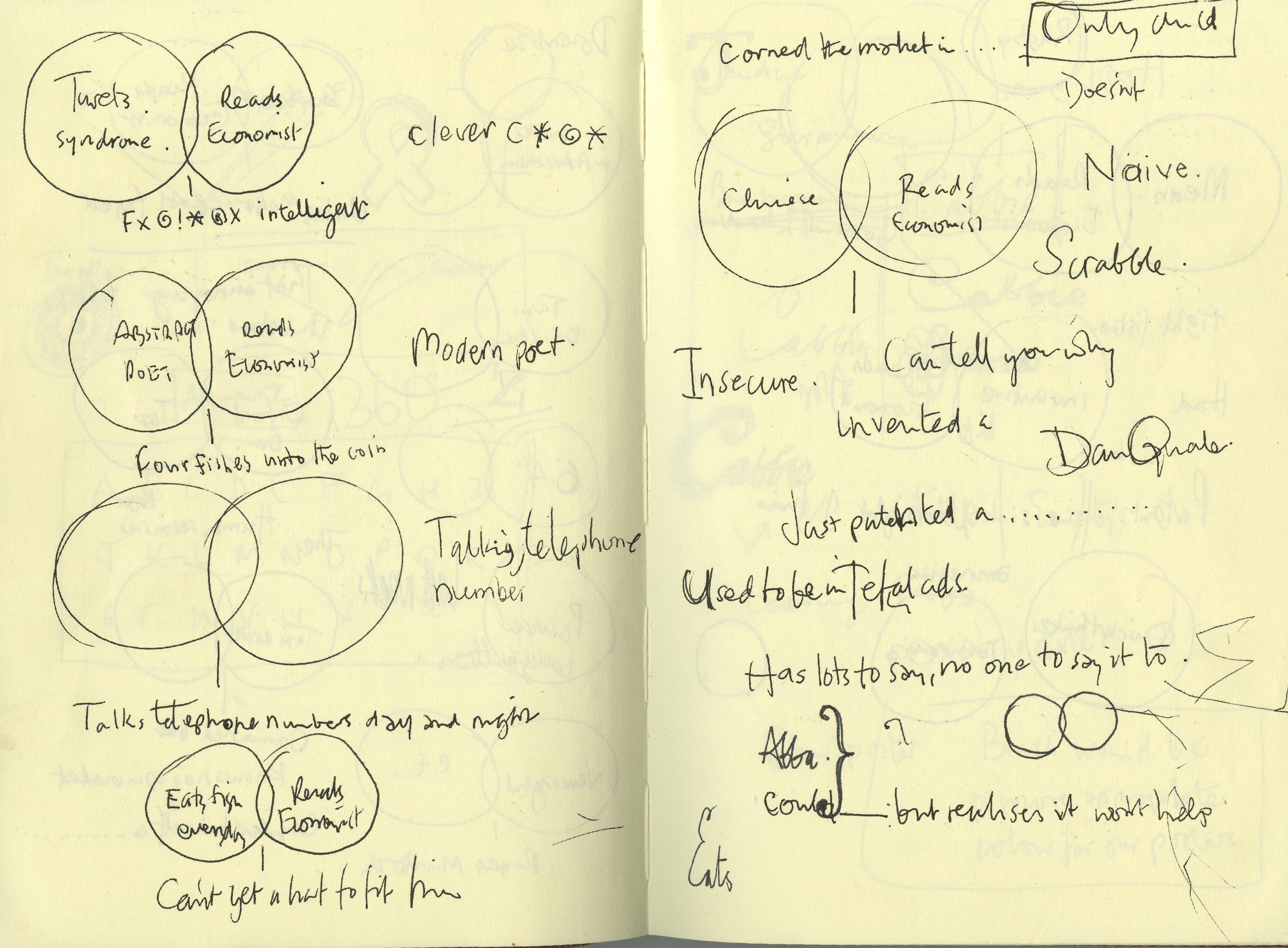 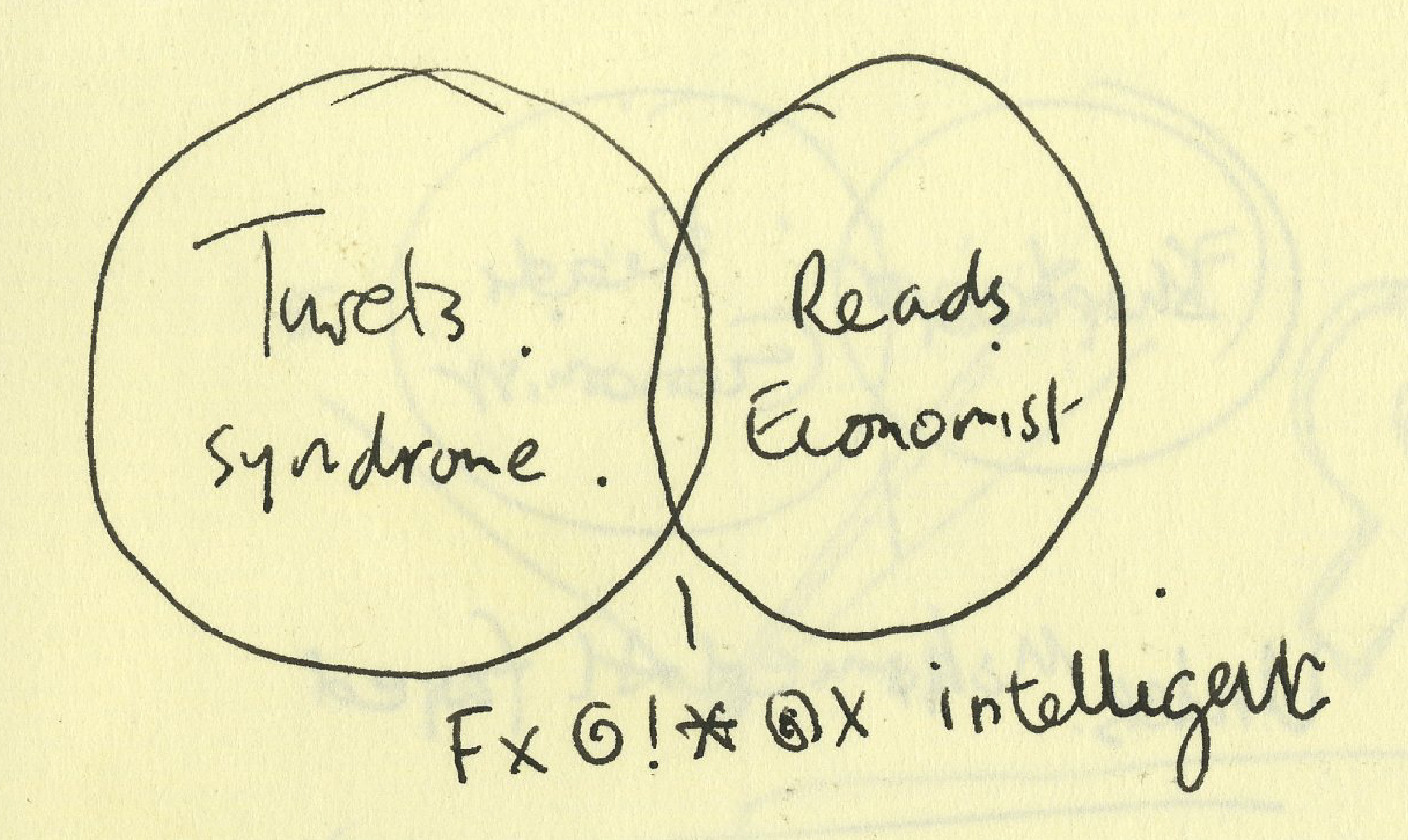 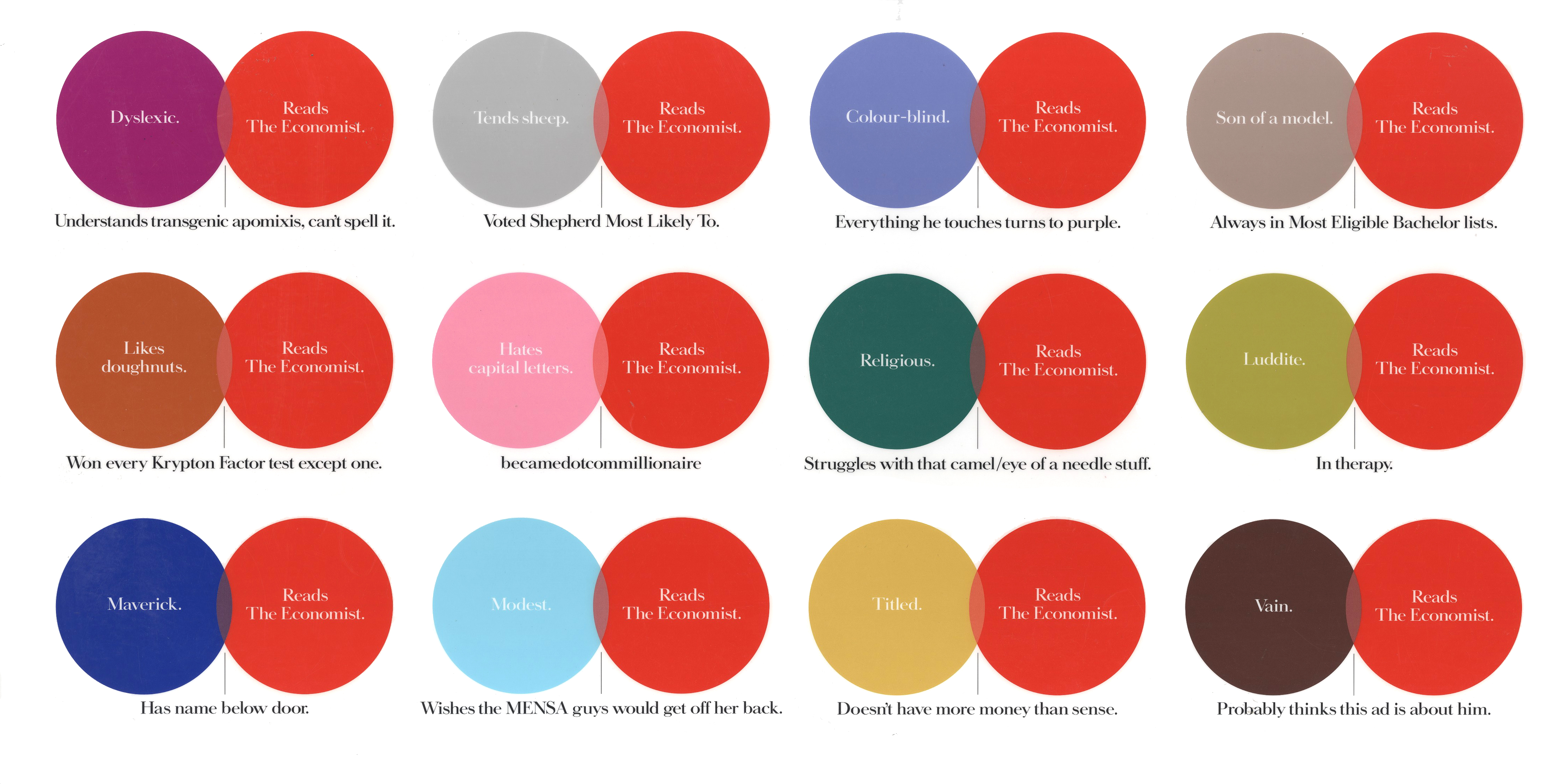 Leave a Reply to linking google plus and facebook Cancel reply