The arc of most creative agencies tends to be very similar; start idealistic and creative, become less principled and duller over the years as the realities of finance, earn-outs and fatigue start to kick in.
Adam & Eve are like the Benjamin Button of ad agencies.
They started burdened by the financial realities due to a situation called ‘Sorrell’.
Having come through the early sensible years they seem to grow more creative as each year goes by.
They won no creative awards in their first year, they’ve won more than anyone else last year, they’re currently top of the Gunn Report, their 10th year.
Ben Priest has overseen their creative journey.
We had a great, very candid chat, hope you enjoy it. 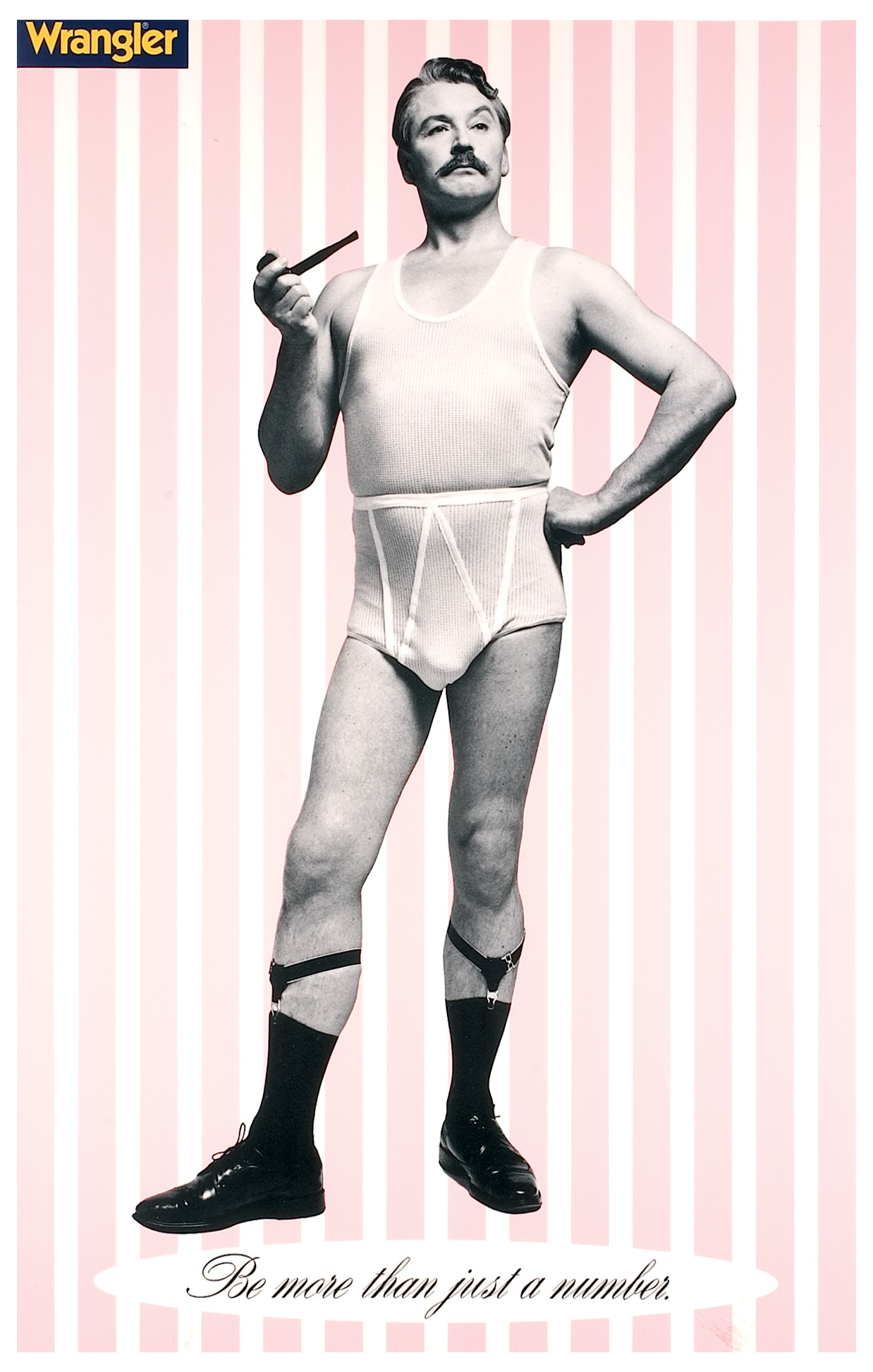 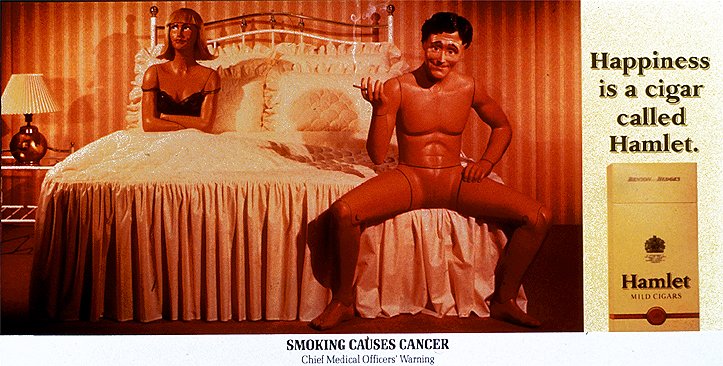 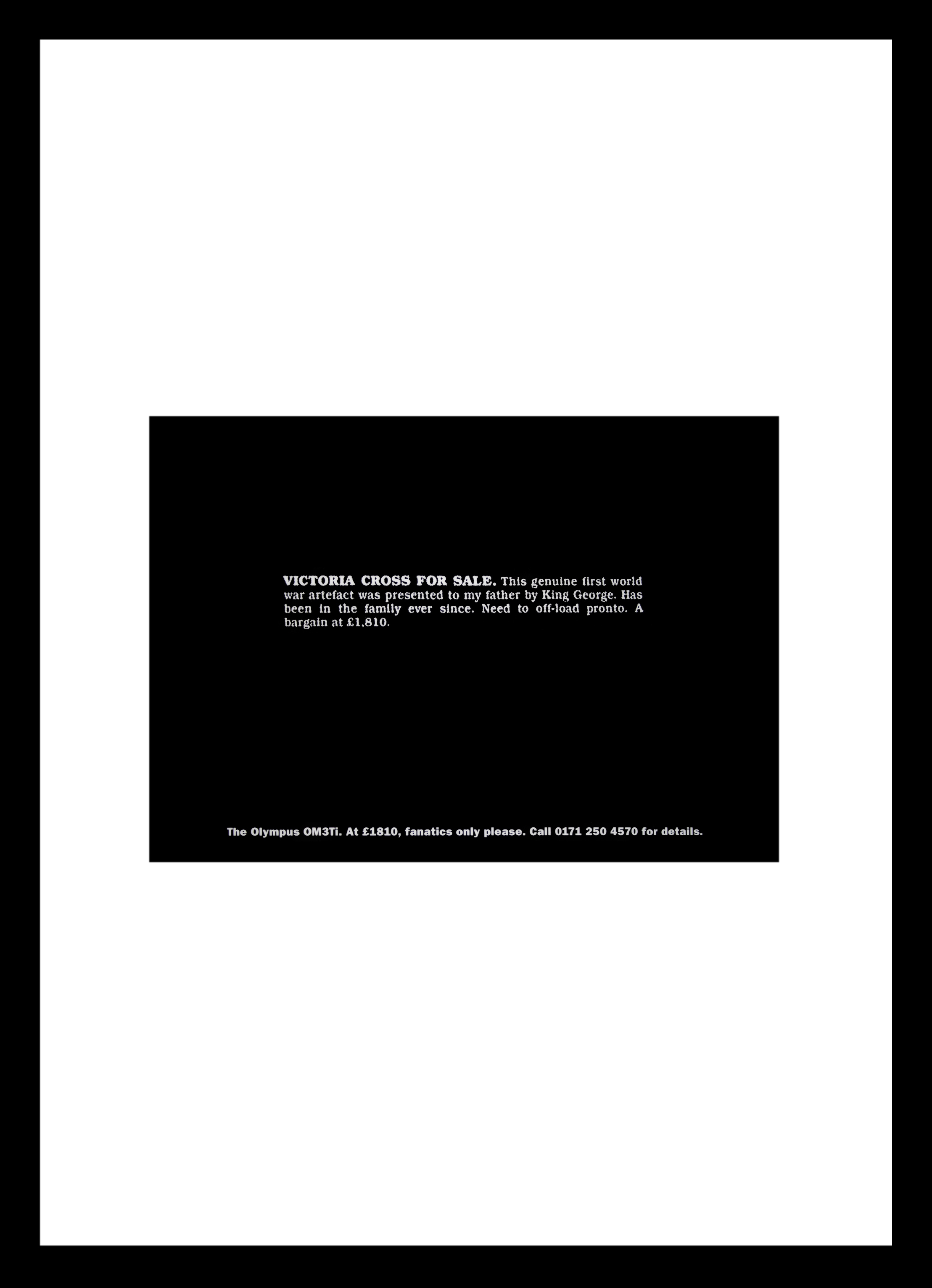 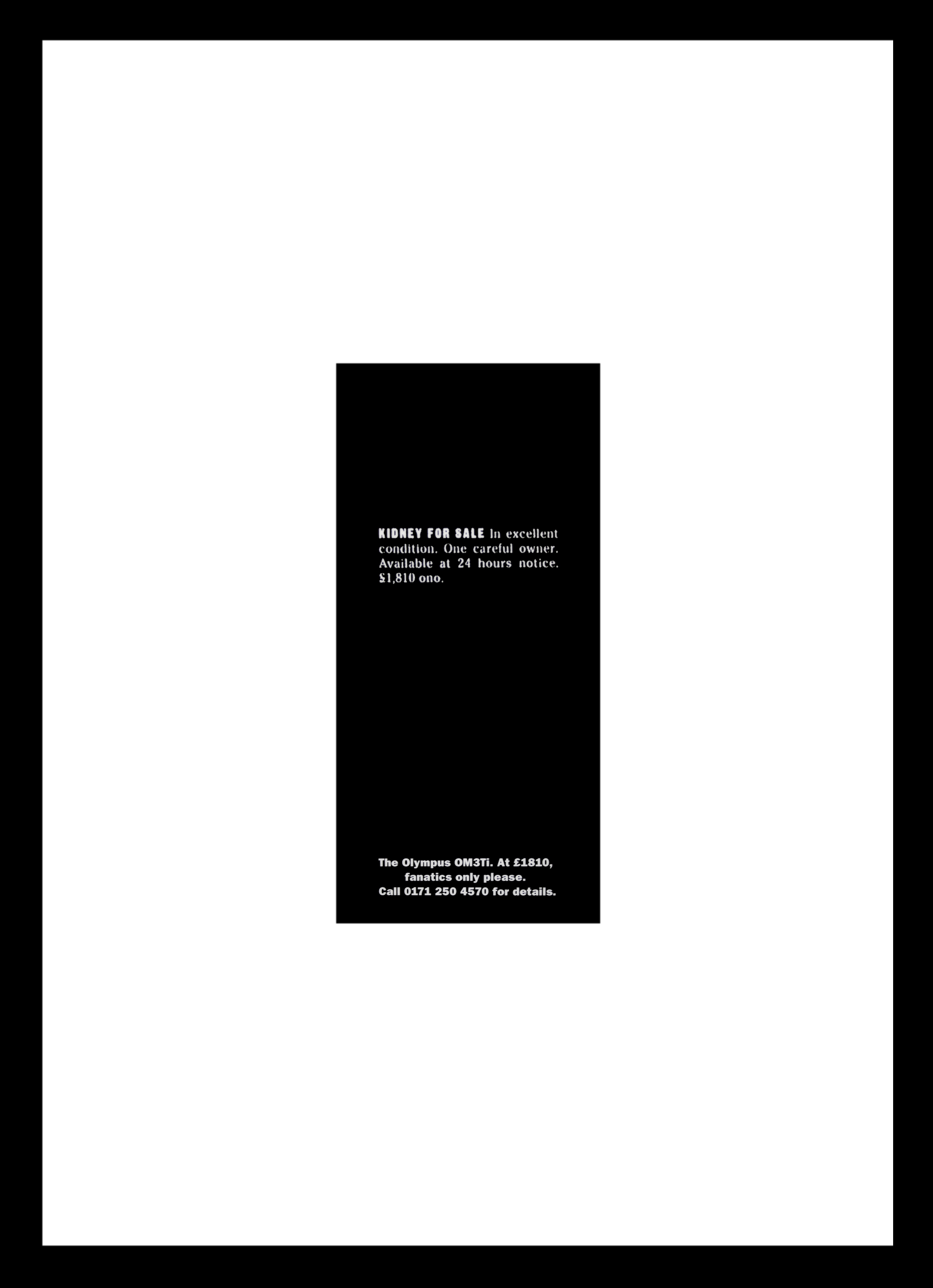 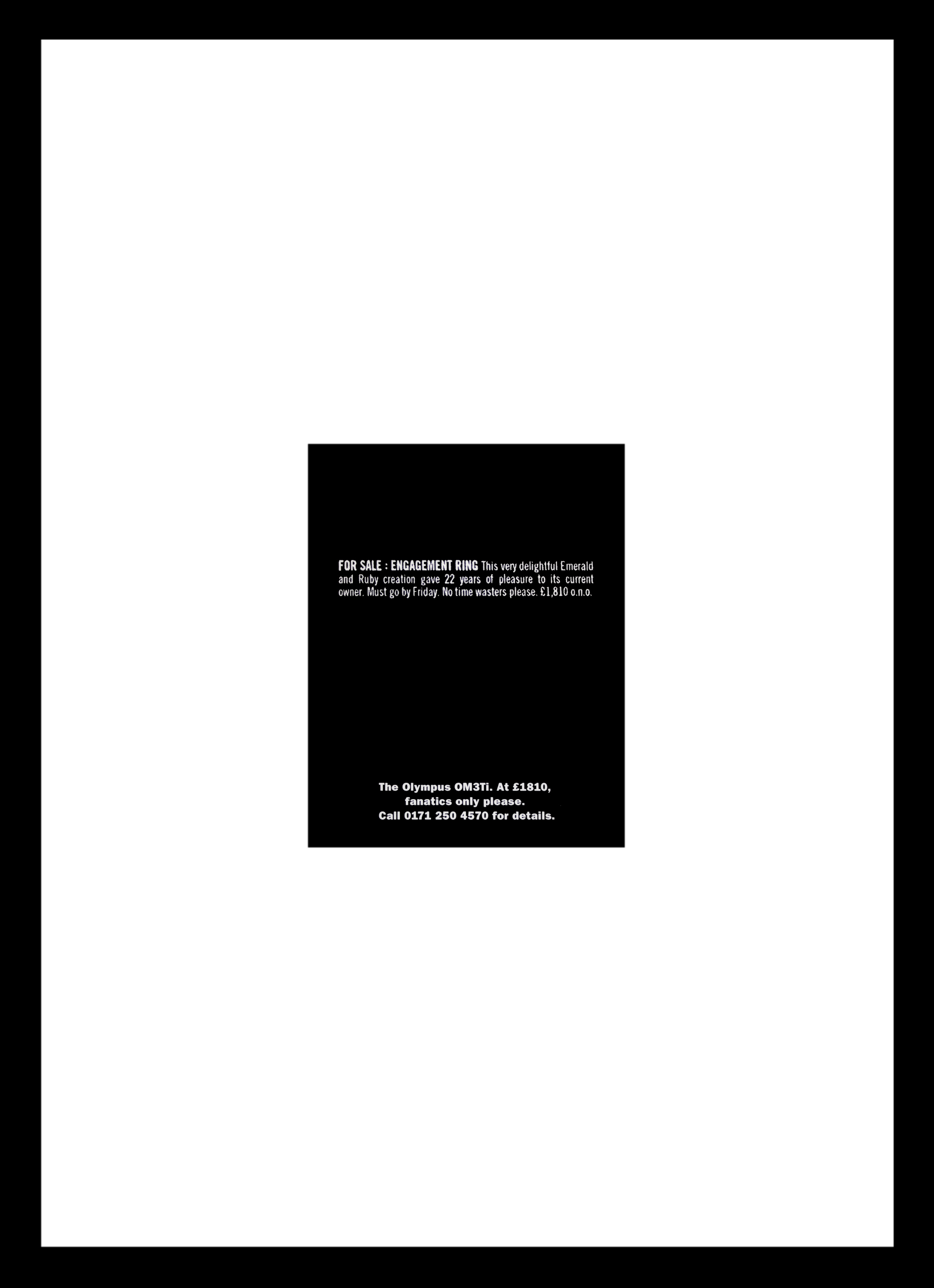 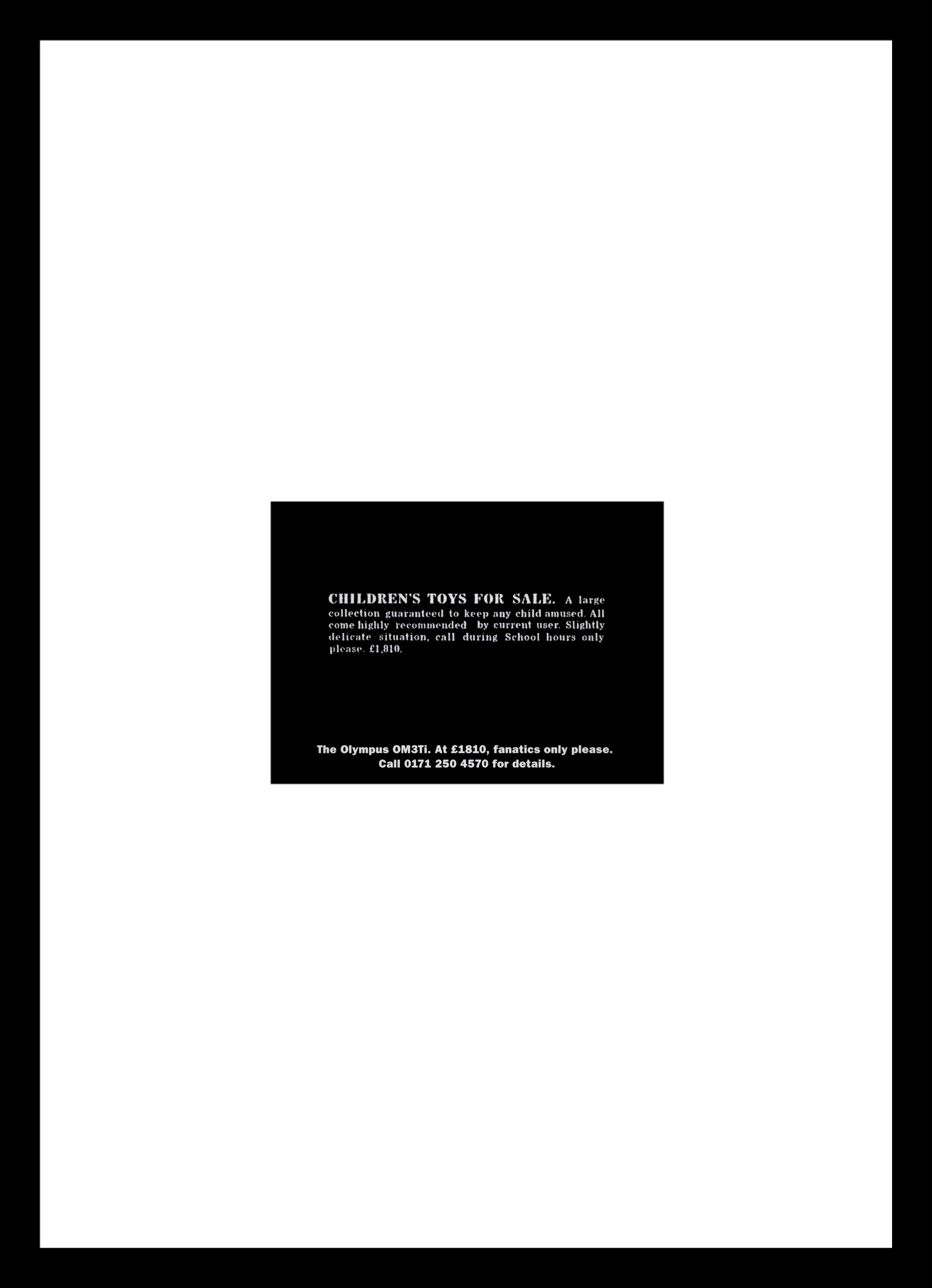 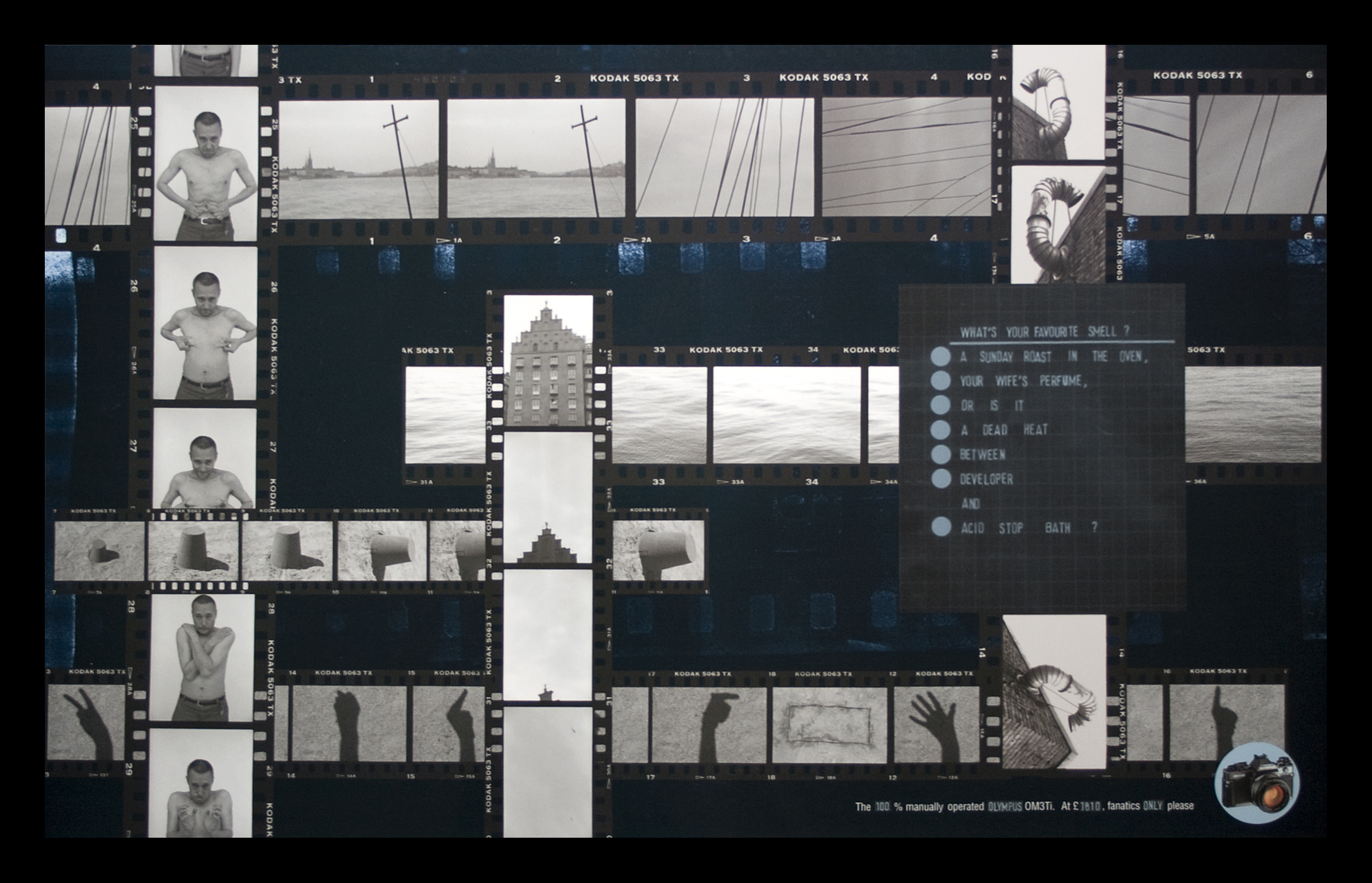 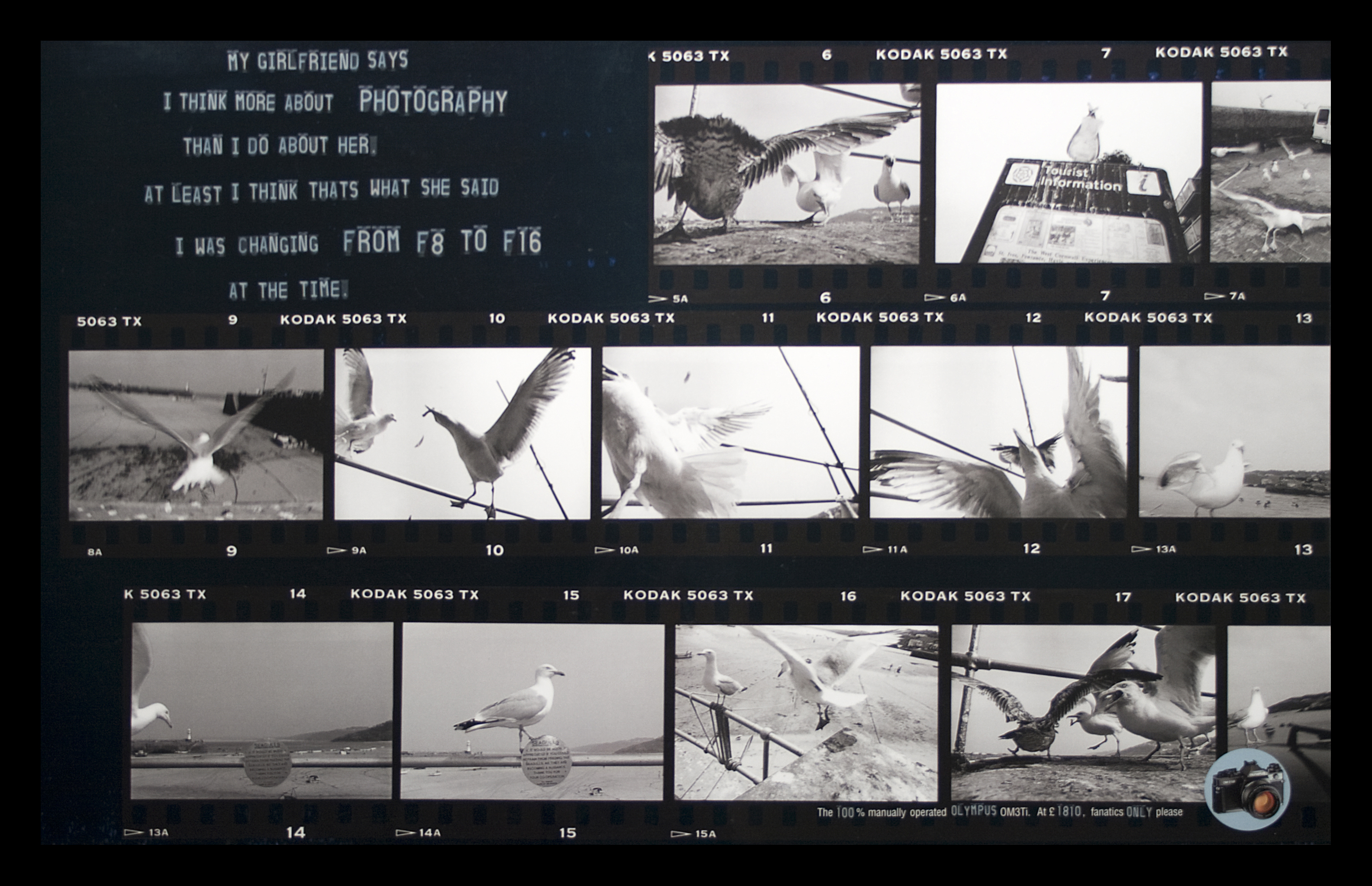 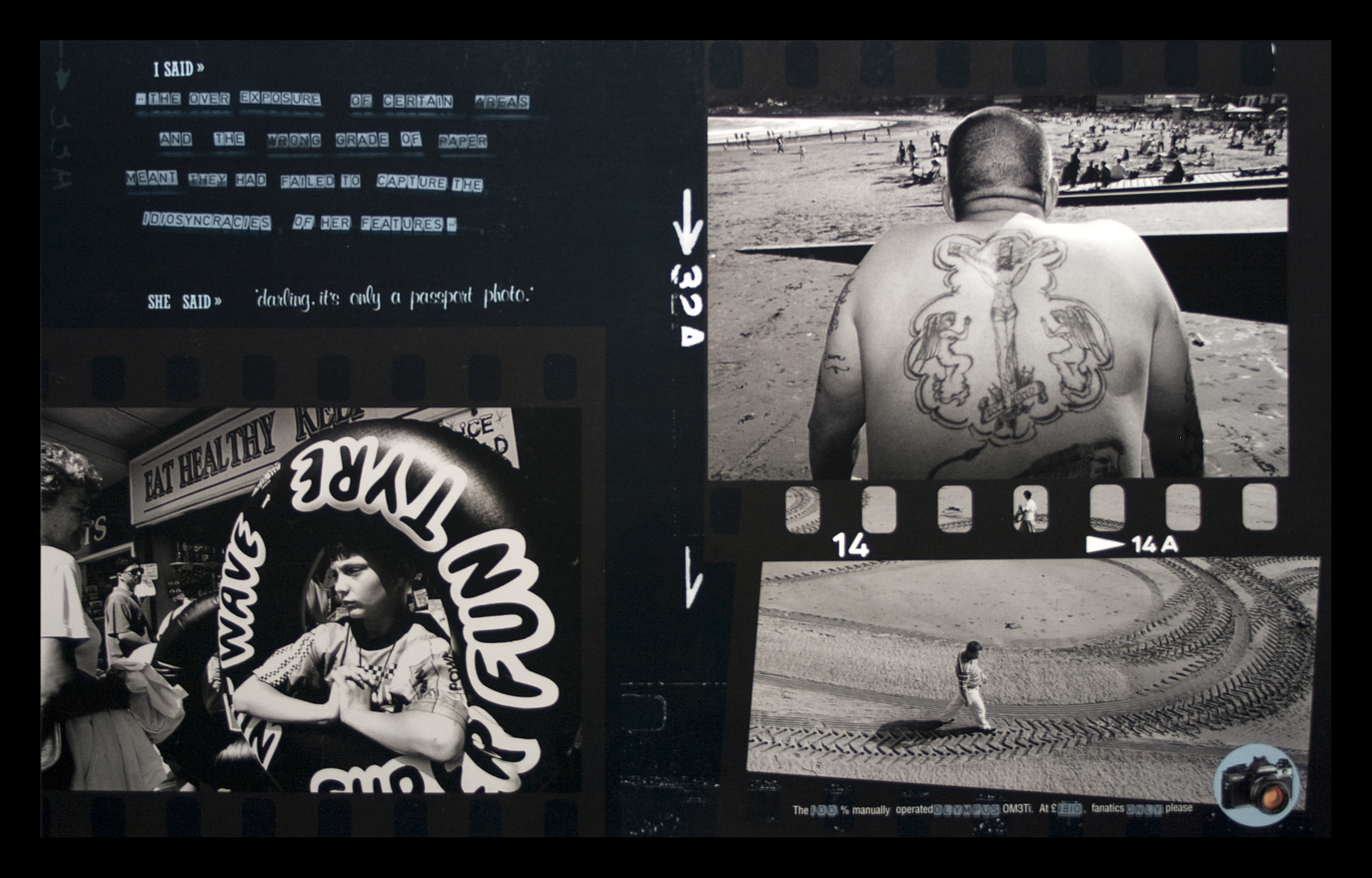 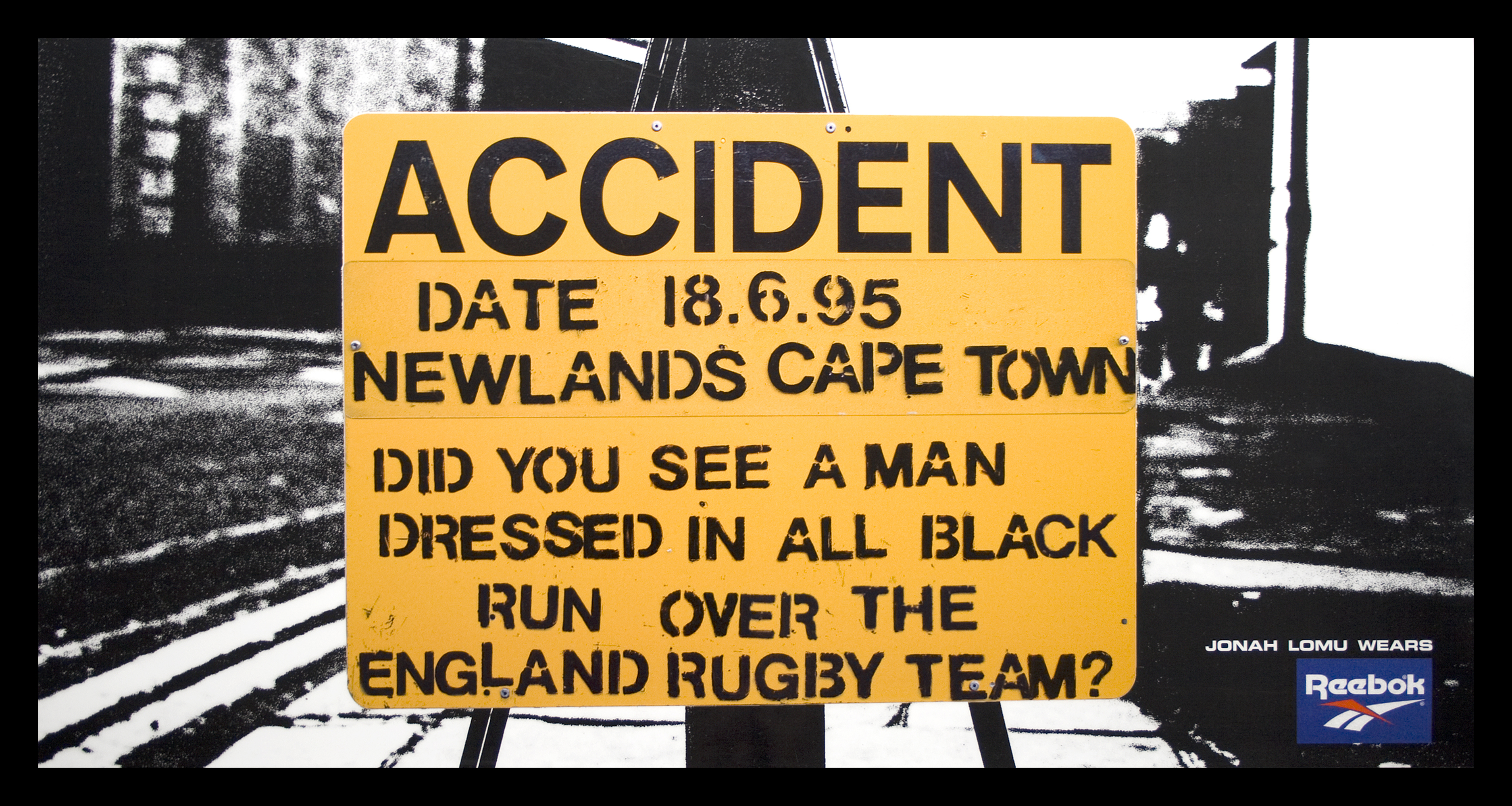 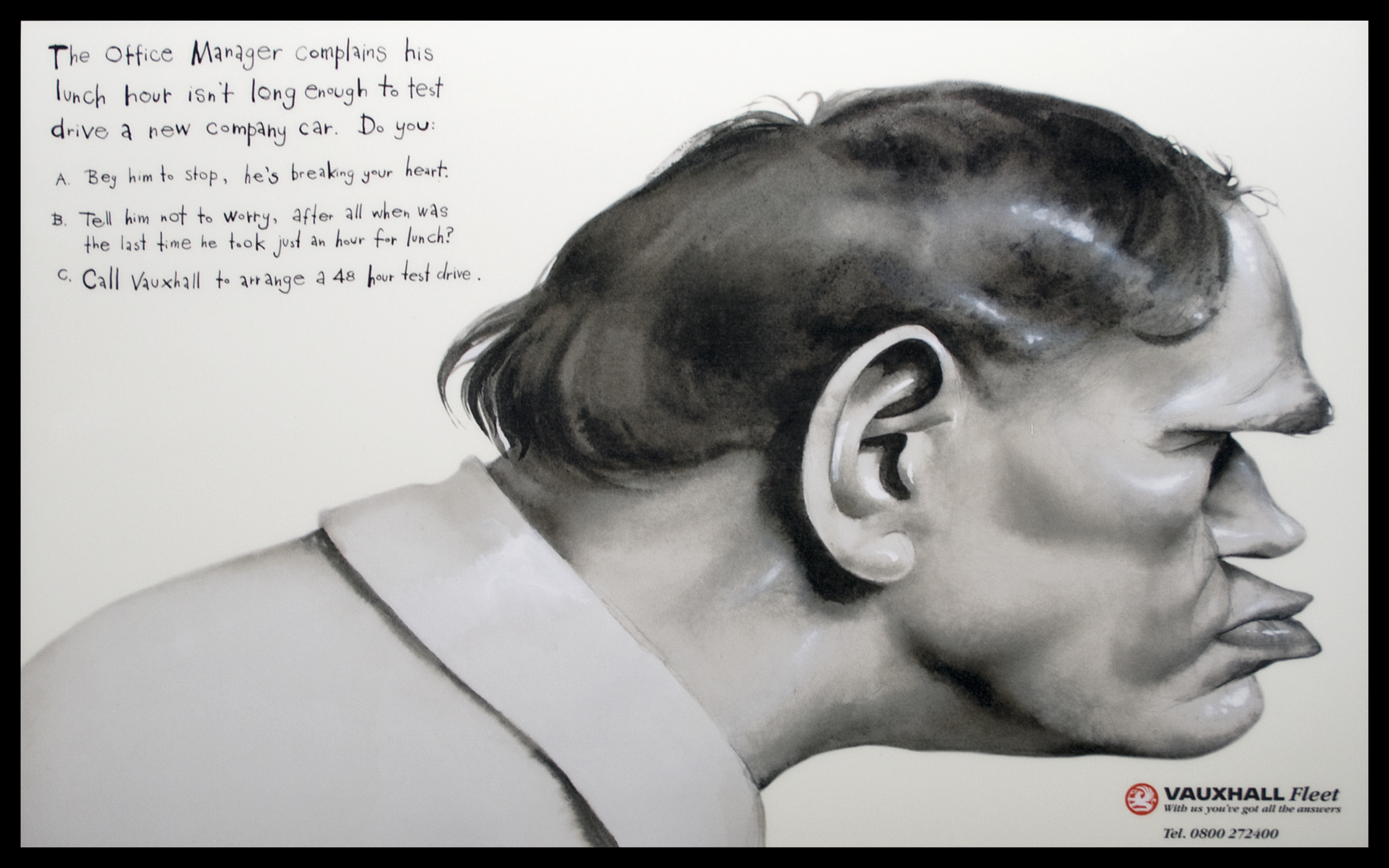 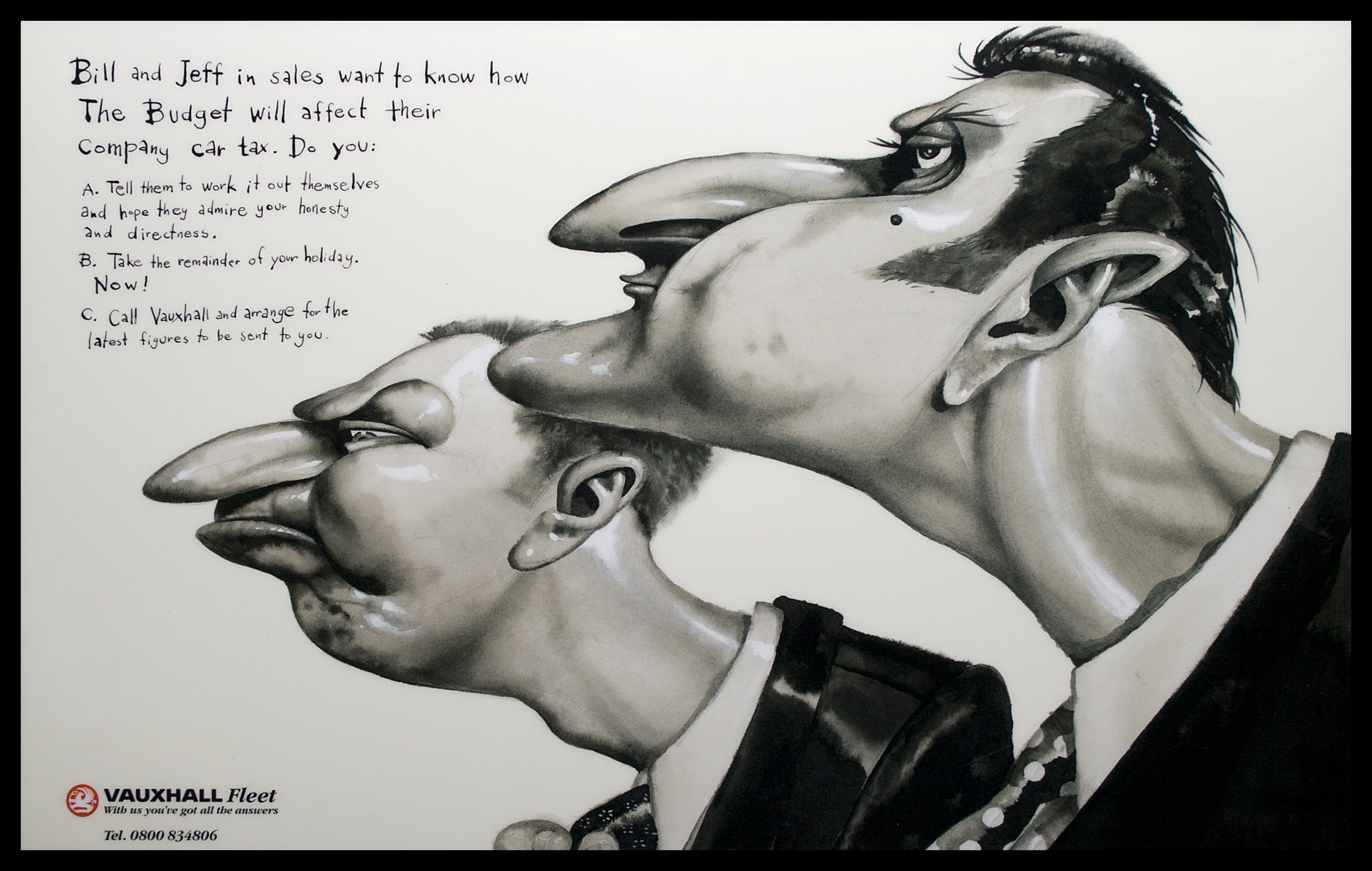 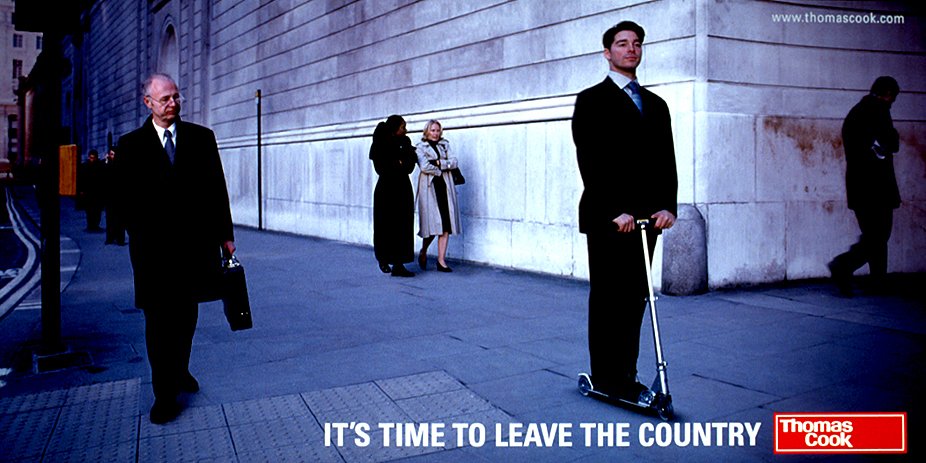 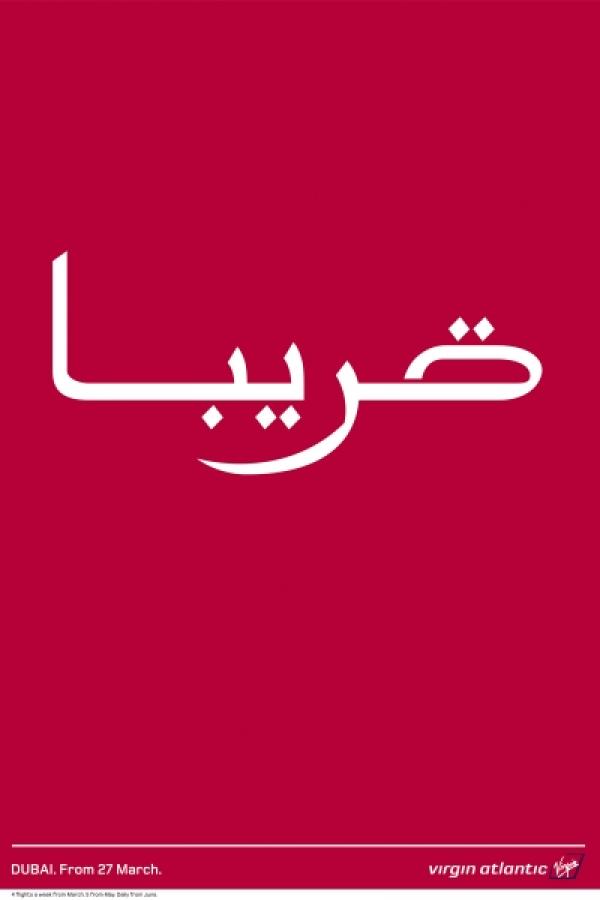 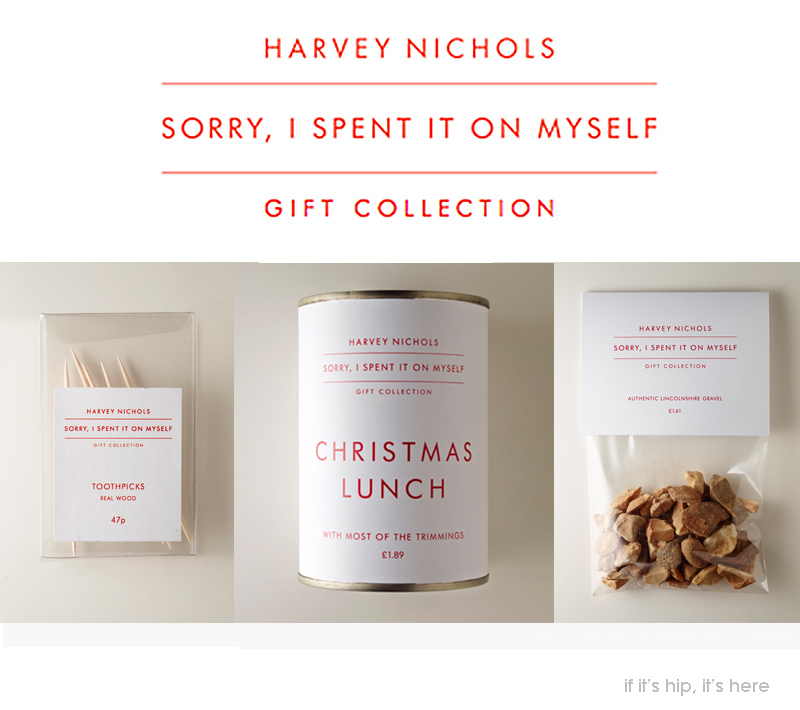 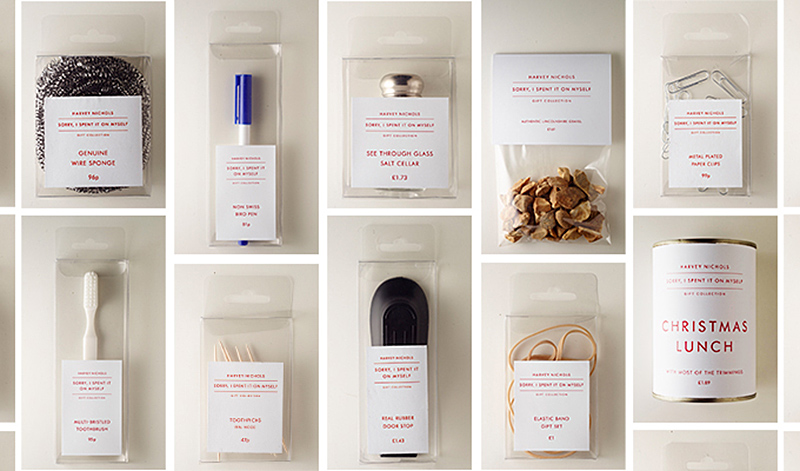 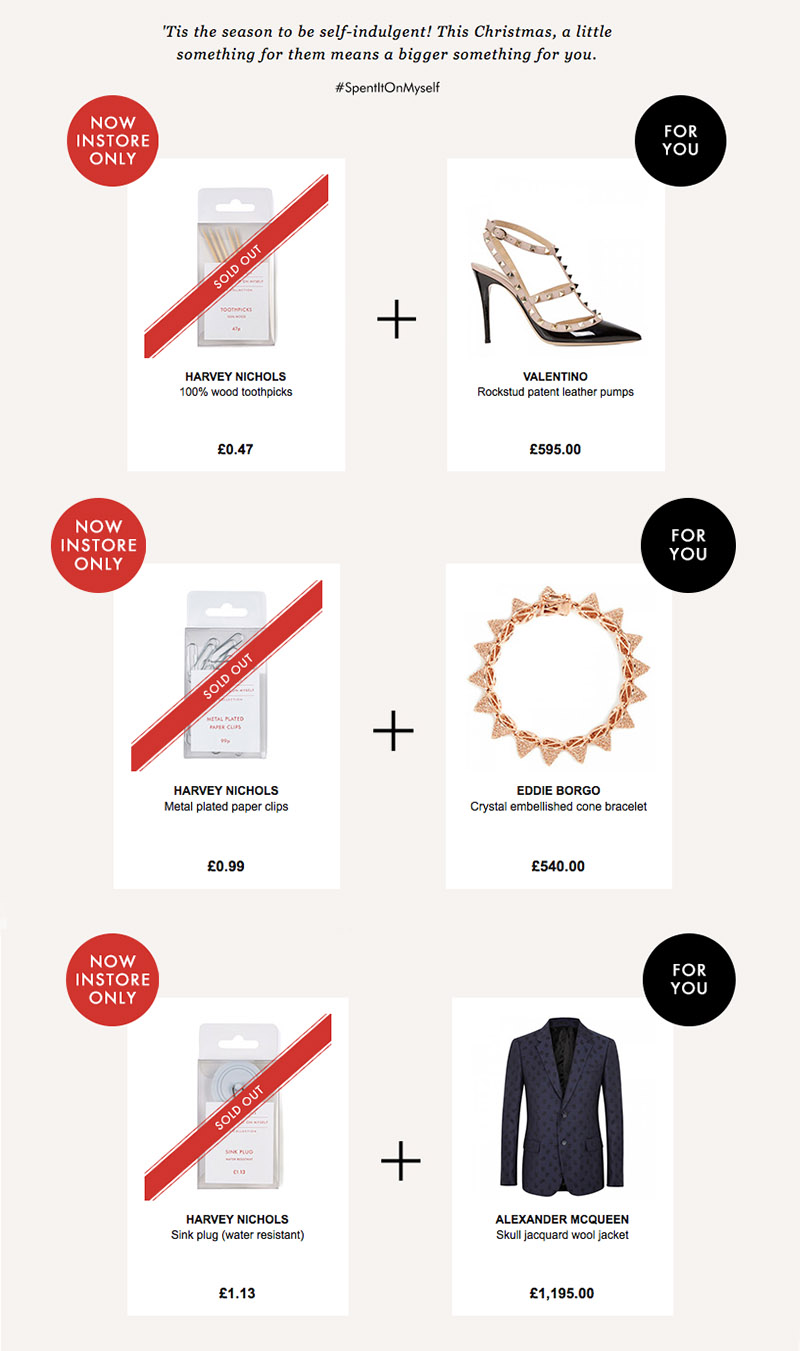 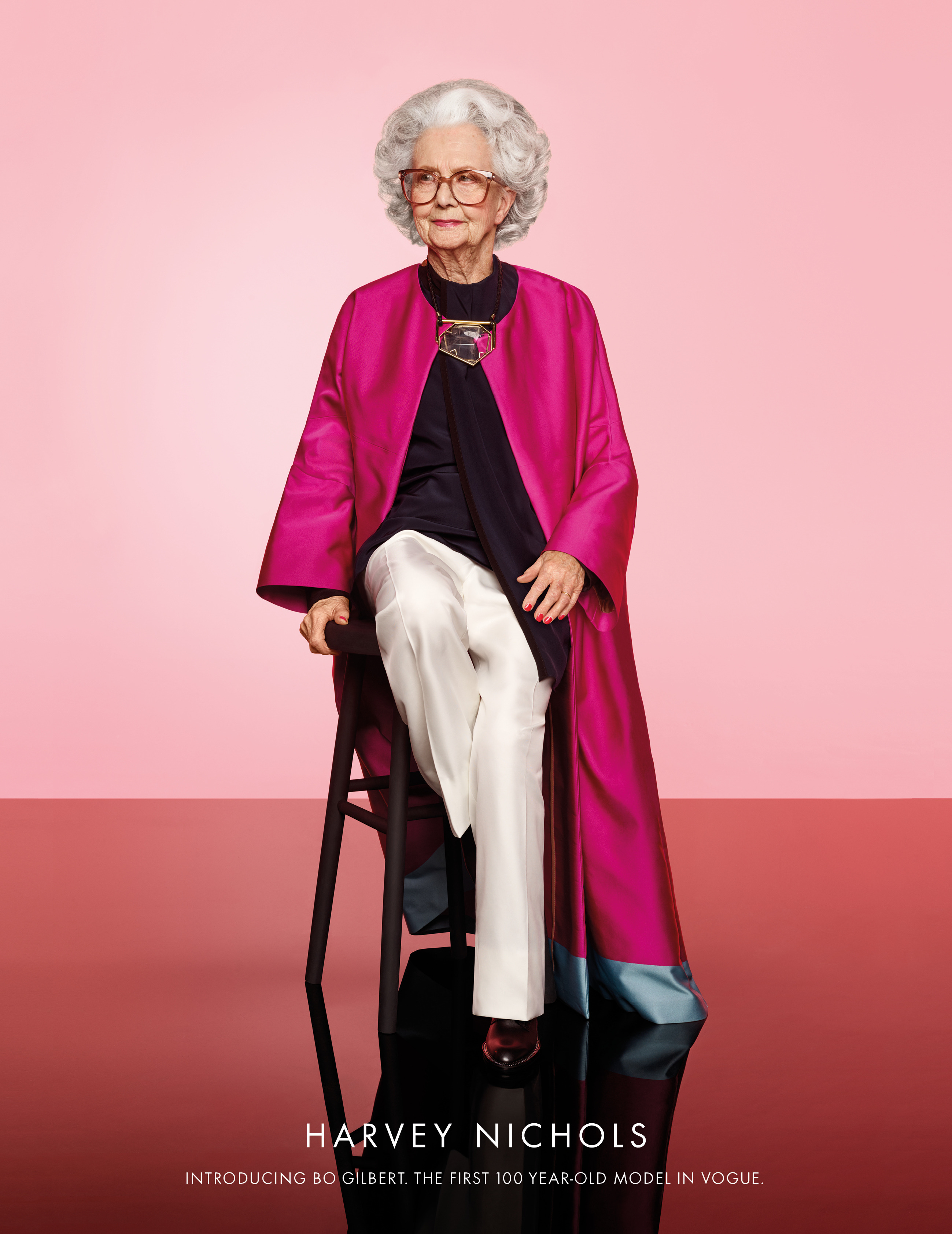 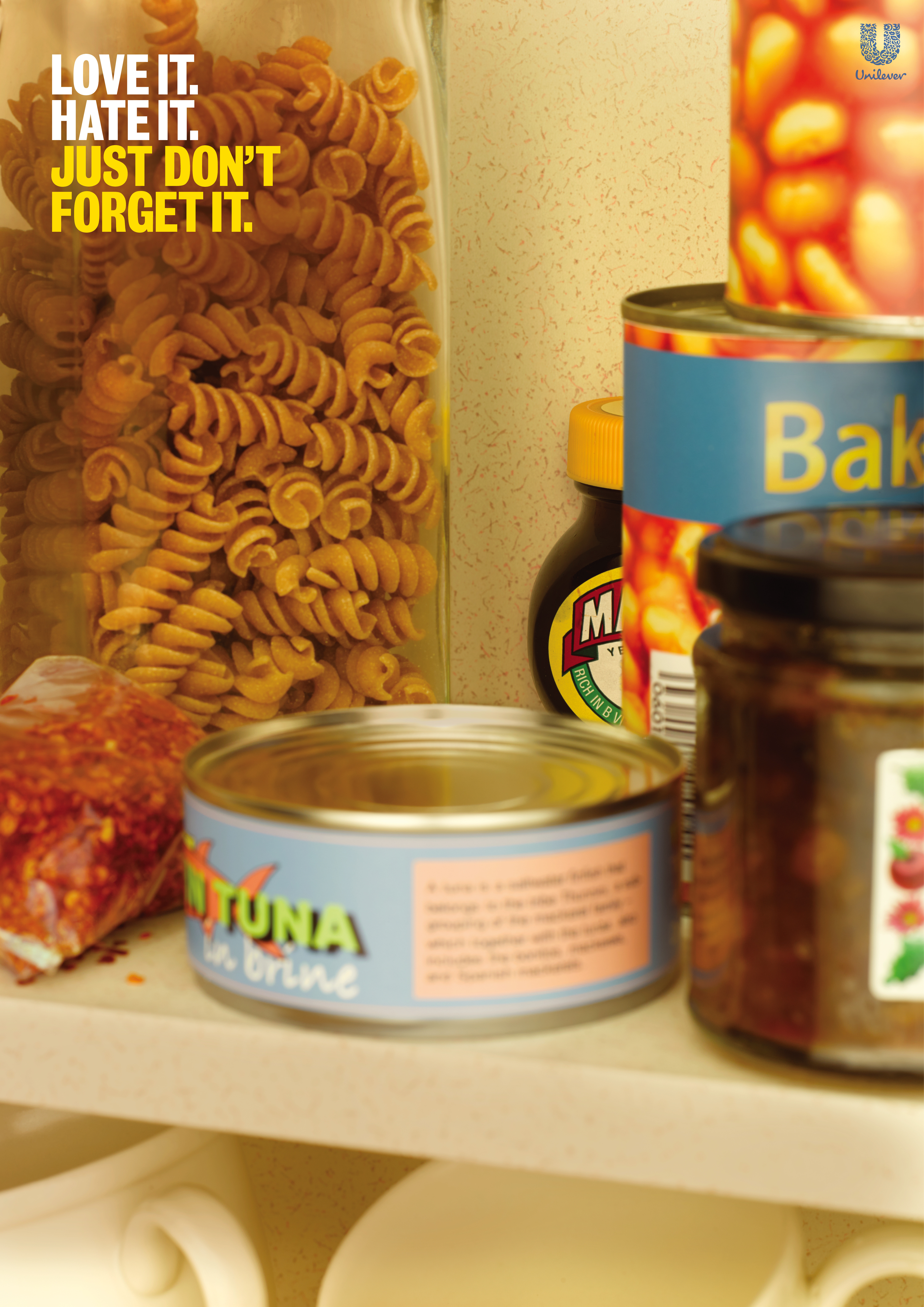 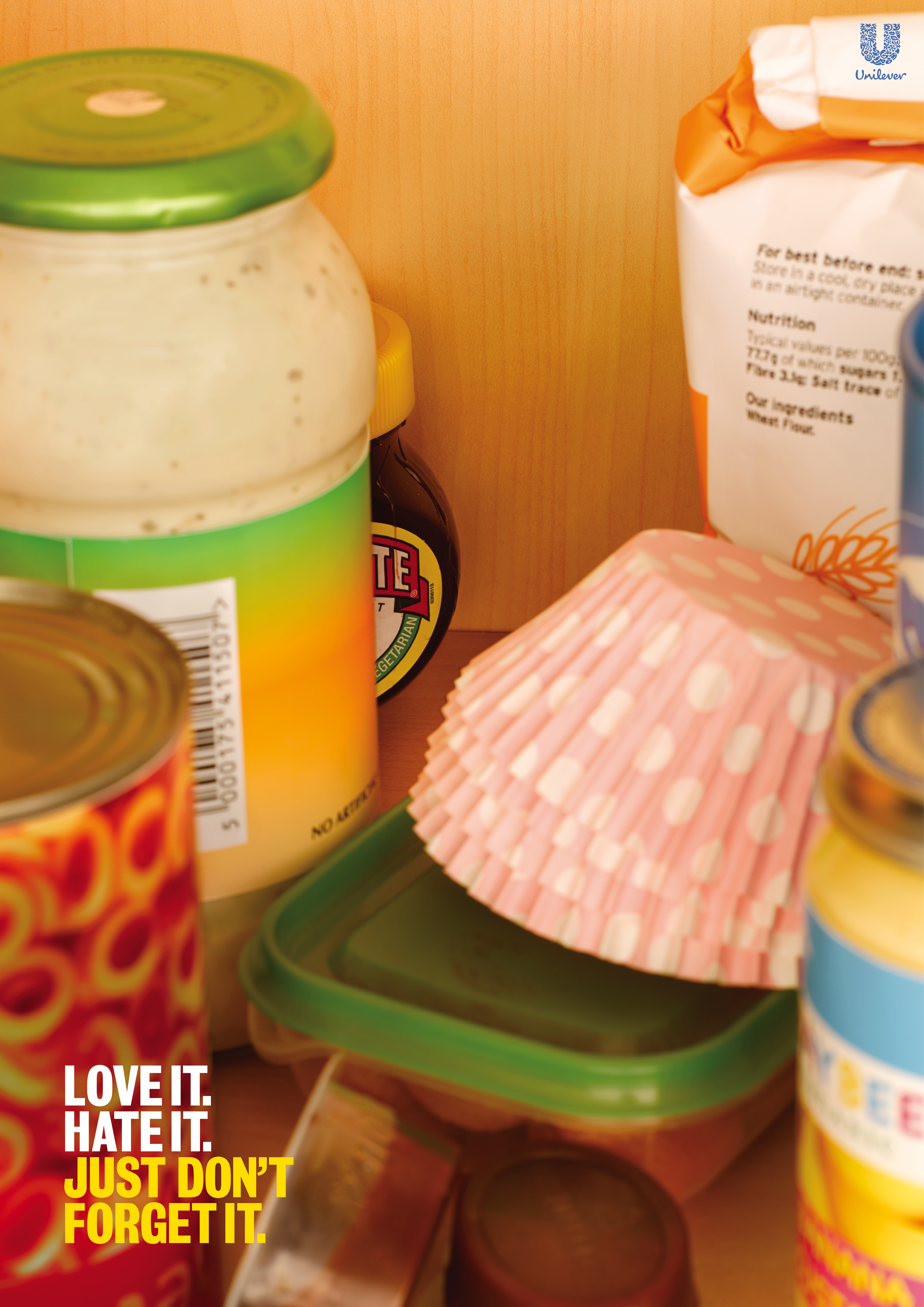 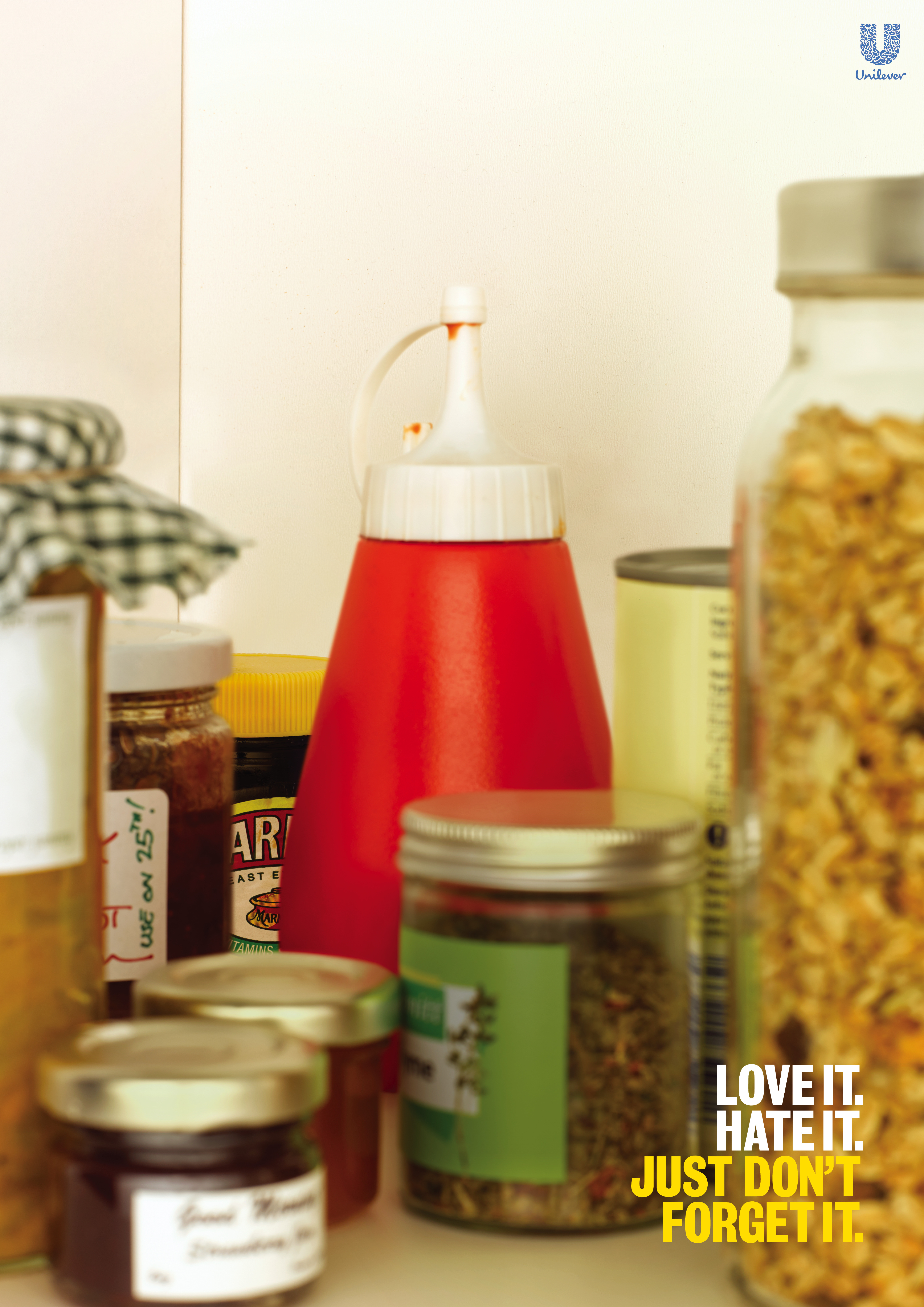 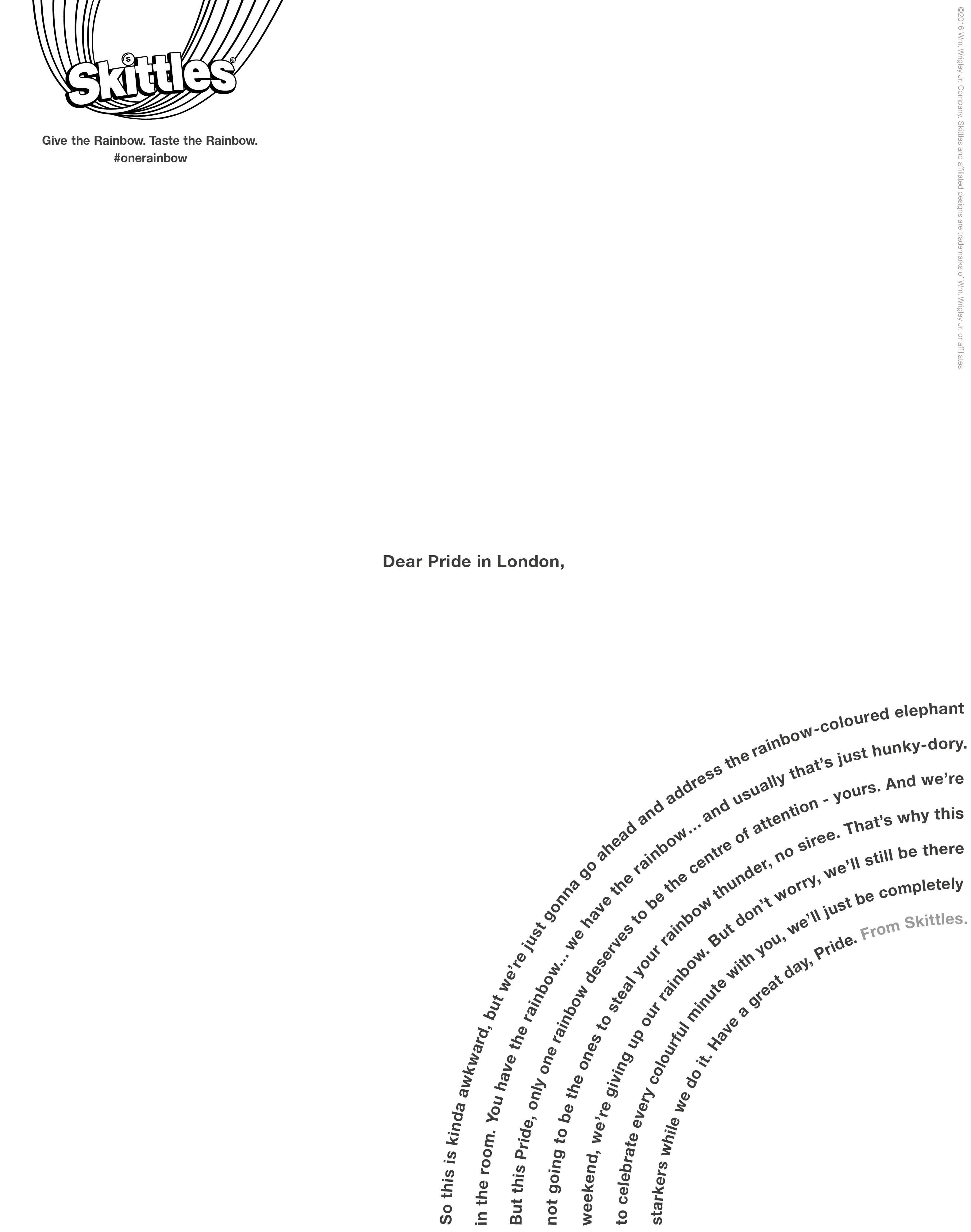