“What the public has been free to peruse in pieces since parts began running in 1979 is now selling en masse for $14.95.”
That’s how the New York Times greeted the publication of the book ‘How to Use the Power of the Printed Word’. (Looking at that sentence they may have benefited from reading it.)
The reason for that flowery comment was that the book was built around fifteen ads created by Ogilvy & Mather for the International Paper Company.
Why would Doubleday think there might be a market is such a thing? The ads had generated 27m requests for copies of the ads.
Twenty. Seven. Million.
The campaign was the brainchild of Ogilvy & Mather’s Billings S. Fuess Jr., (that’s not a mistake, that’s his actual name).
The International Paper Company was one of six large paper companies that dominated the market.
As paper is pretty much paper, it was difficult for any of them to stand out based on their products, so The International Paper Company decided to stand out by high ground by ‘reaffirming it’s historic commitment to printing and publishing’.
Rather than talk to potential clients, they chose to talk to the potential clients of potential clients; college educated 15-to-30 year olds.
First, they asked them what advice they’d like to hear on writing? ‘Things that would help us make money’ they were told.
Then they were asked which famous people they’d like to tell them? They’d expected a list of the popular names of the day, Muhammad Ali, John Travolta, etc, instead they got idiosyncratic, second tier celebrities who they thought more appropriate.
Billings, (perhaps I should call him Mr Feuss Jr, it sounds less formal), anyhow, Billings did all the research, spending about three weeks per ad, wrote the first drafts for the celebrities to make their own, then he edited their efforts.
Today, The International Paper Company is the biggest in America.

Here are a few of my favourite tips:

‘Punctuation puts body language on the printed page’
– Russell Baker, How To Punctuate.

‘Keep it simple. Remember that two great masters of language, William Shakespeare and James Joyce, wrote sentences that were almost childlike when their subjects were most profound. “To be or not to be?’ asks Shakespeare’s Hamlet.’
– Kurt Vonnegut, How To Write With Style.

‘Words­ can make us laugh, cry, go to war and fall in love. Rudyard Kipling called words the most powerful drug of mankind.’
– Tony Randall, How To Improve Your Vocabulary.

‘Be natural-write­ the­ way you talk.
Imagine him sitting in front of you-what would you say to him?’
– Malcolm Forbes, How To Write A Business Letter. 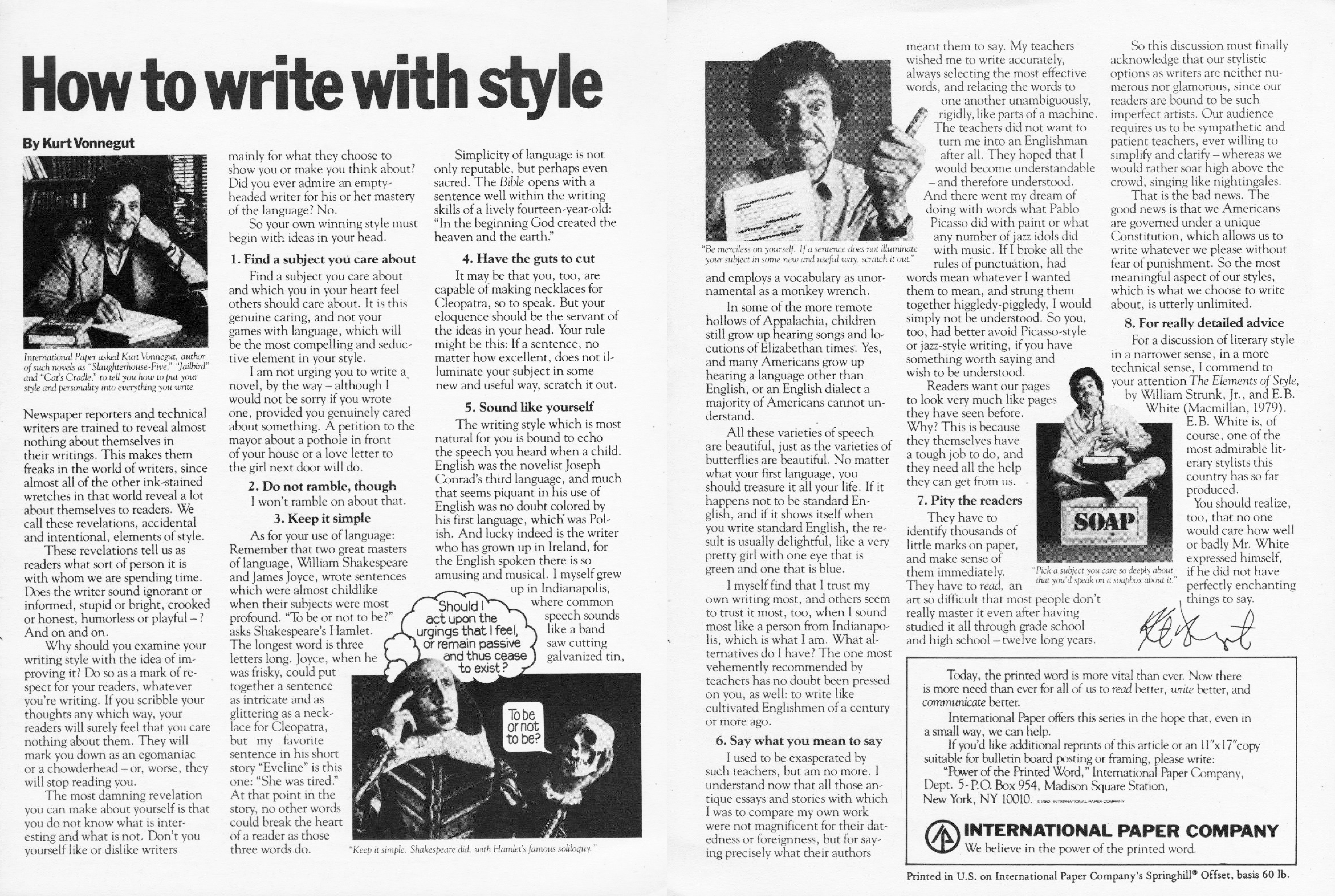 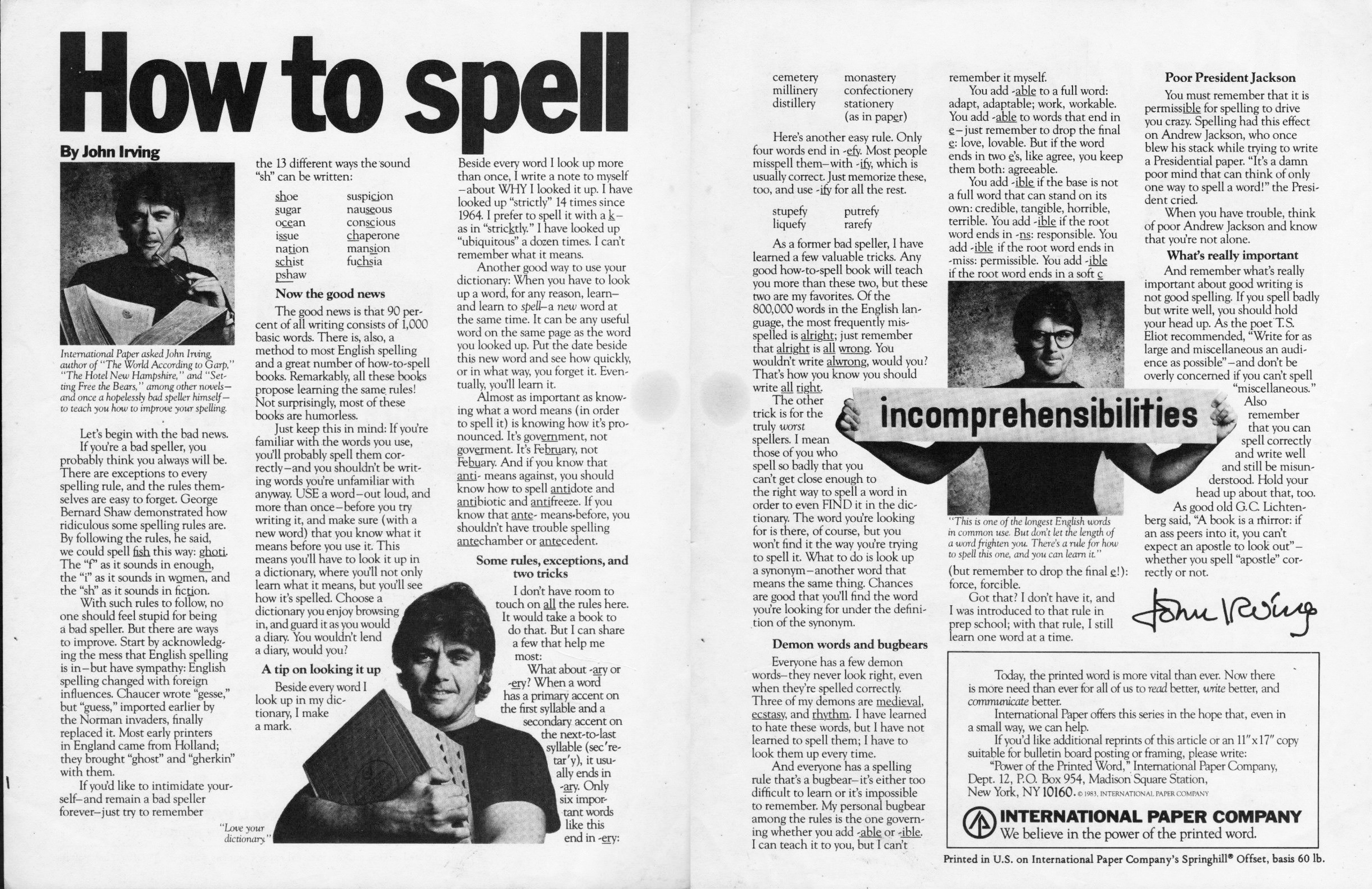 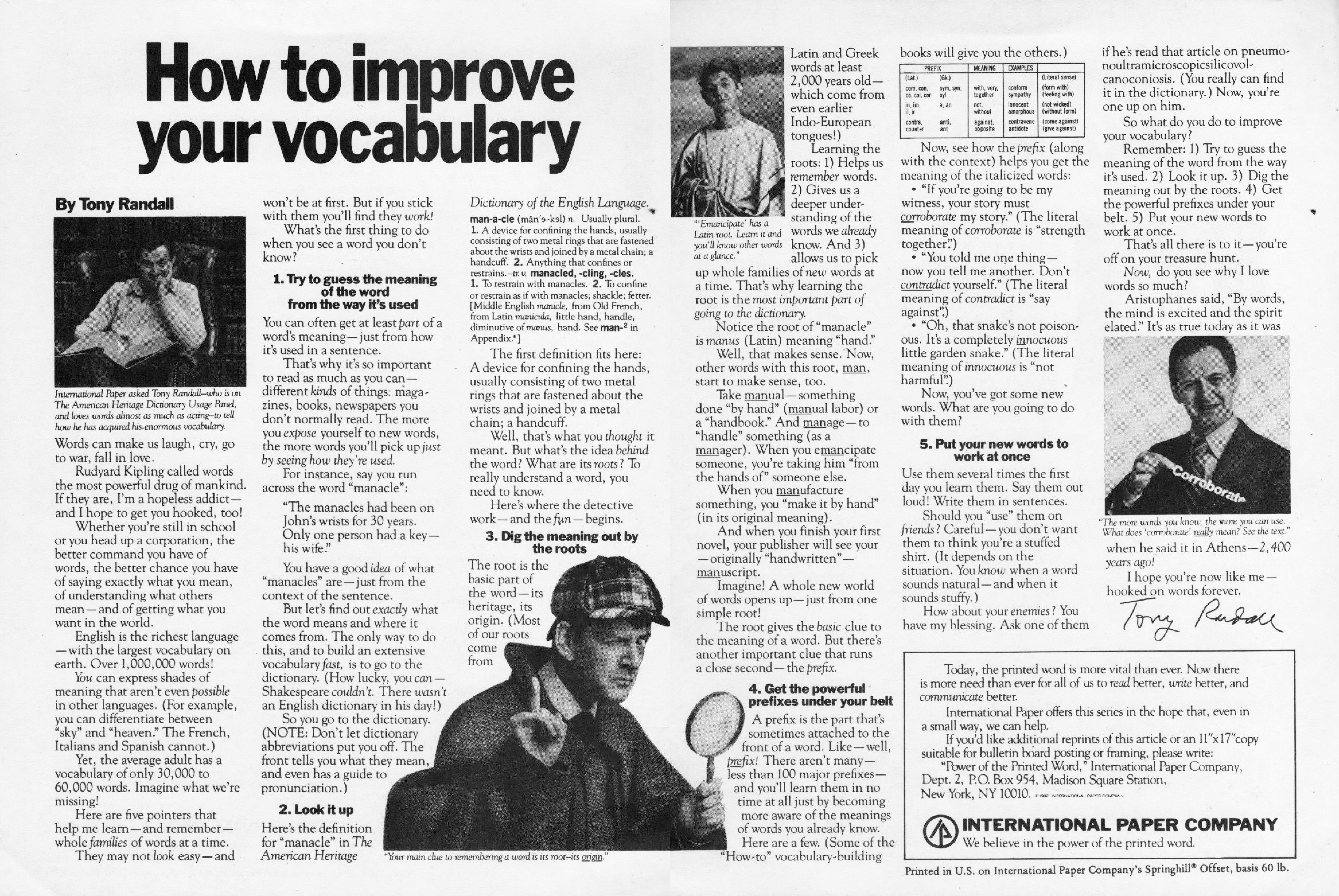 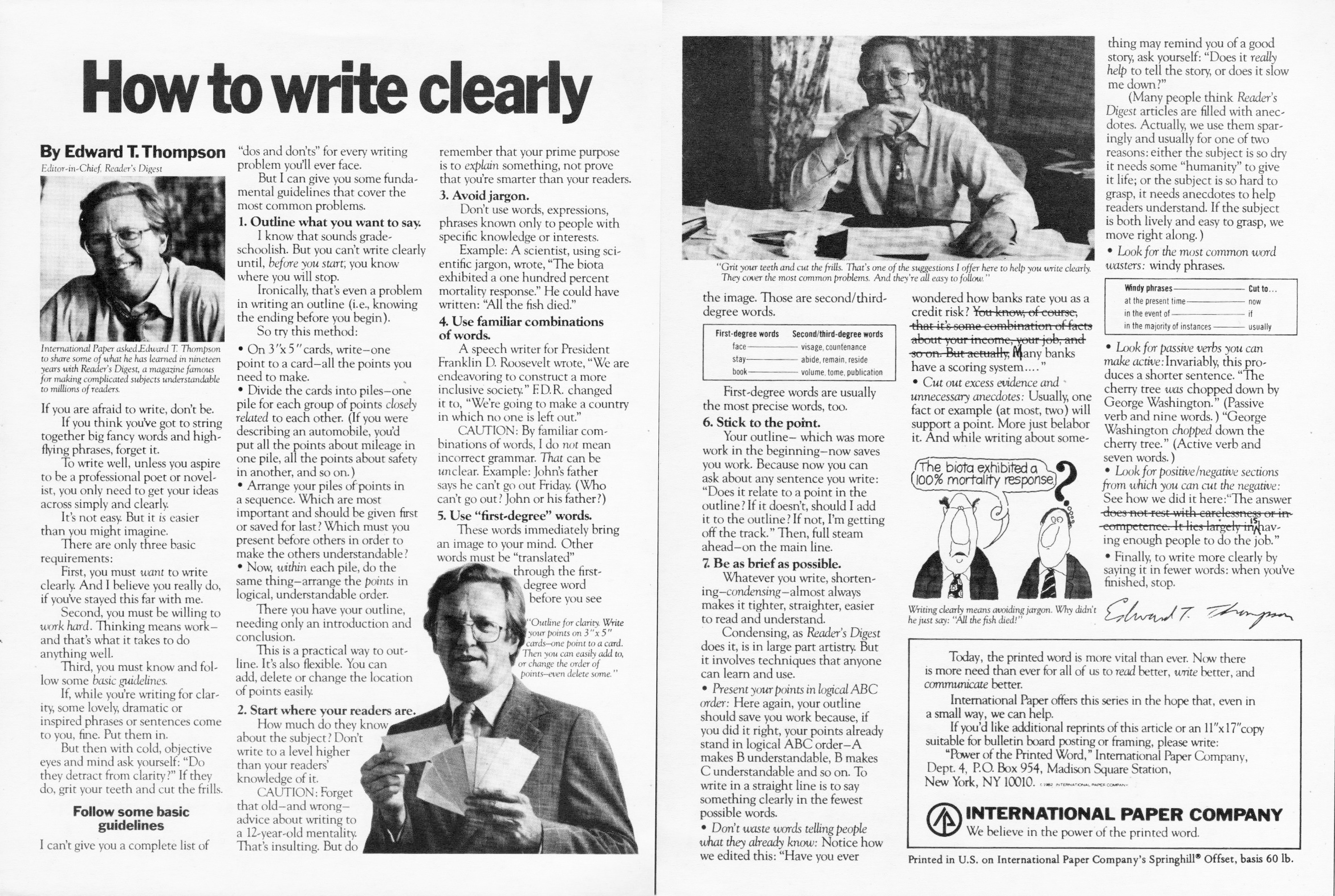 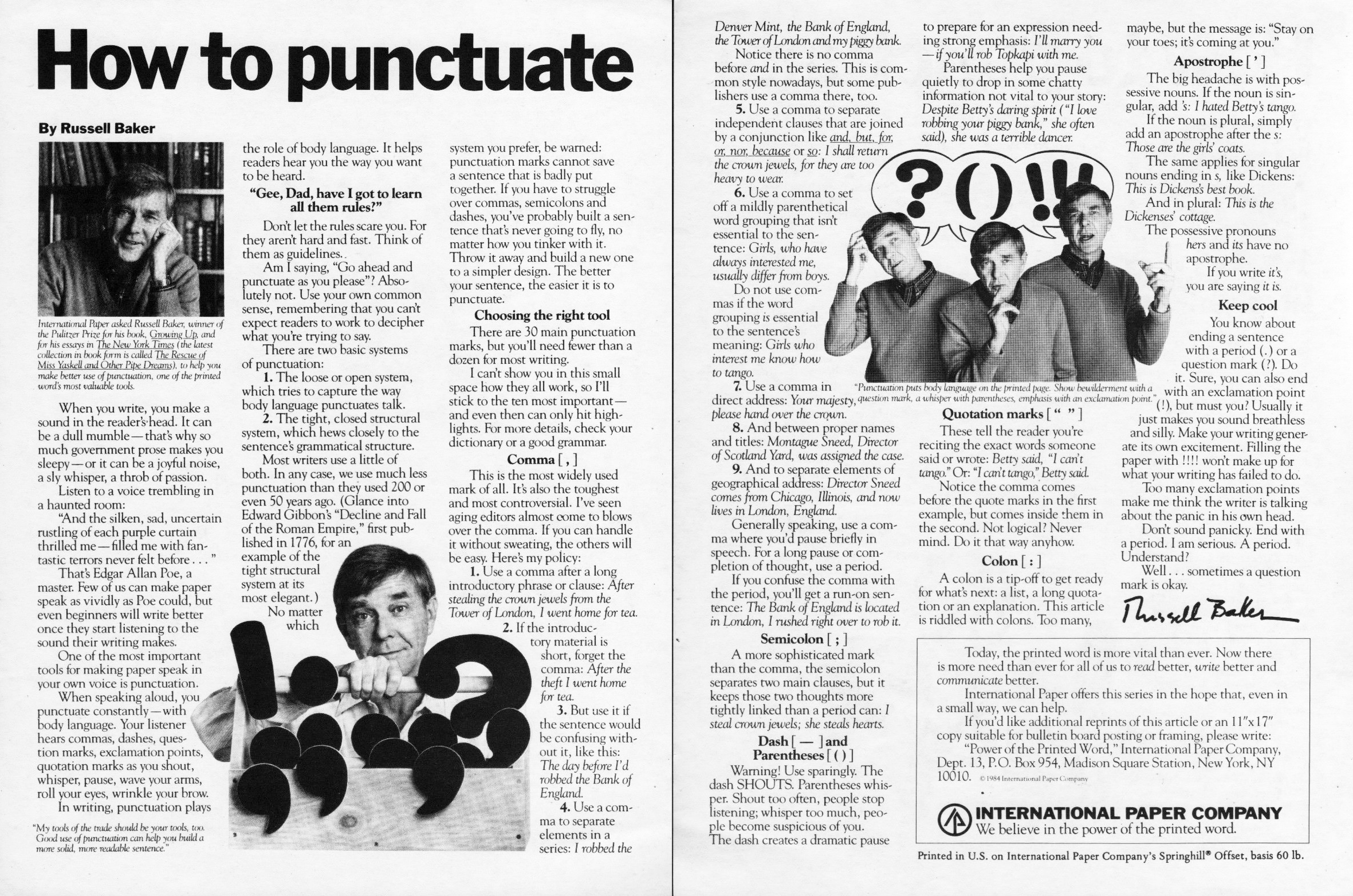 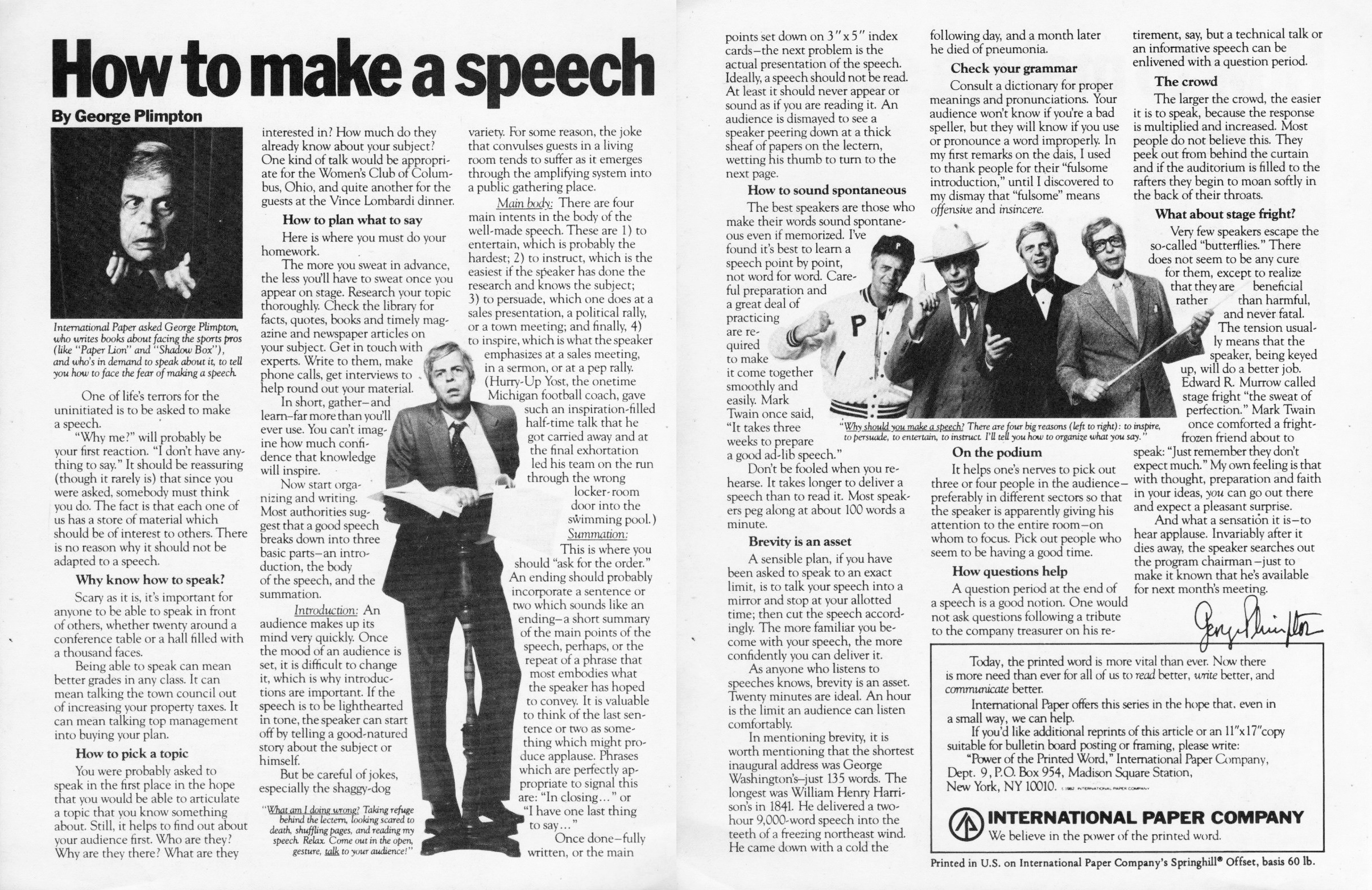 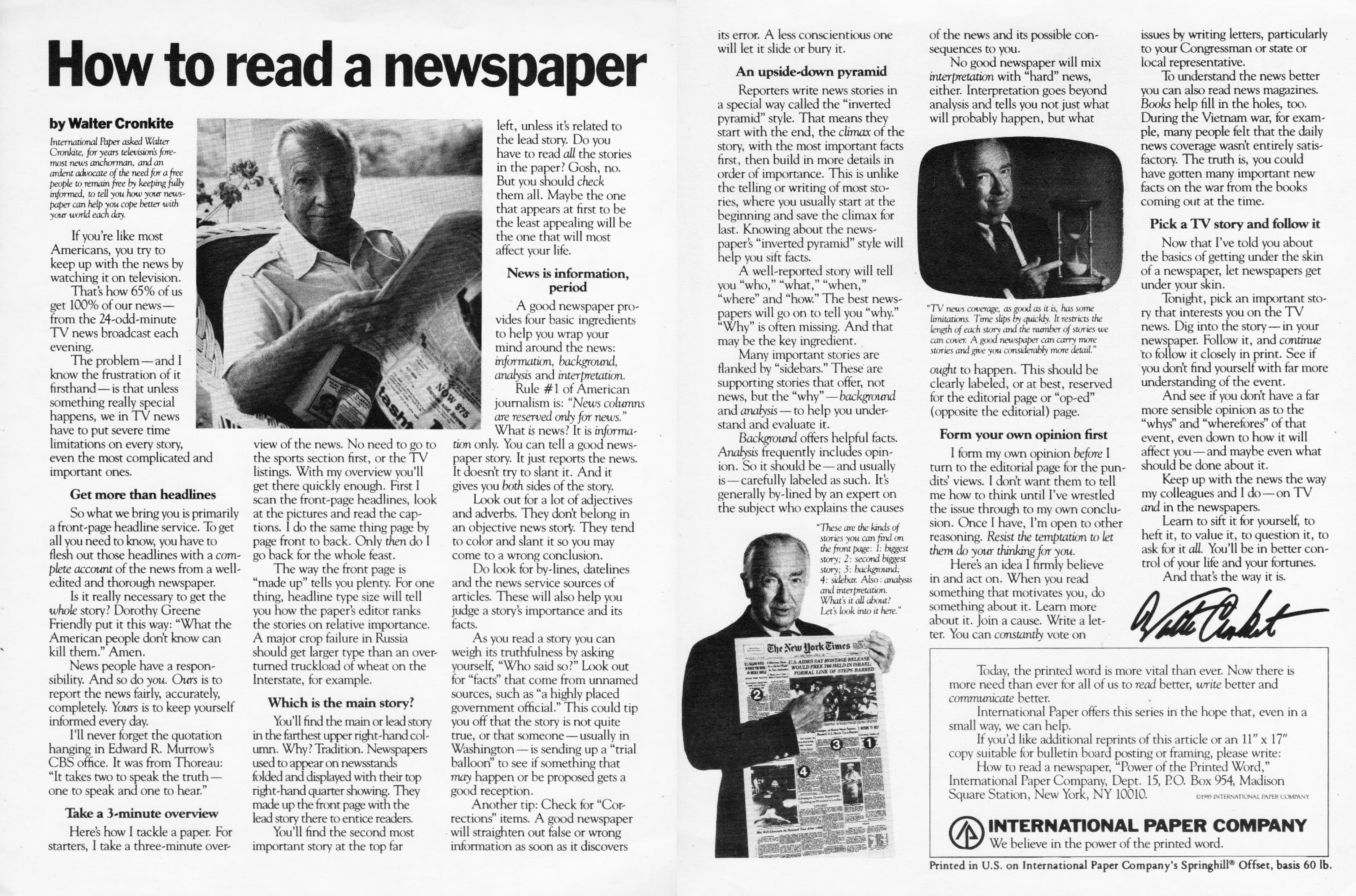 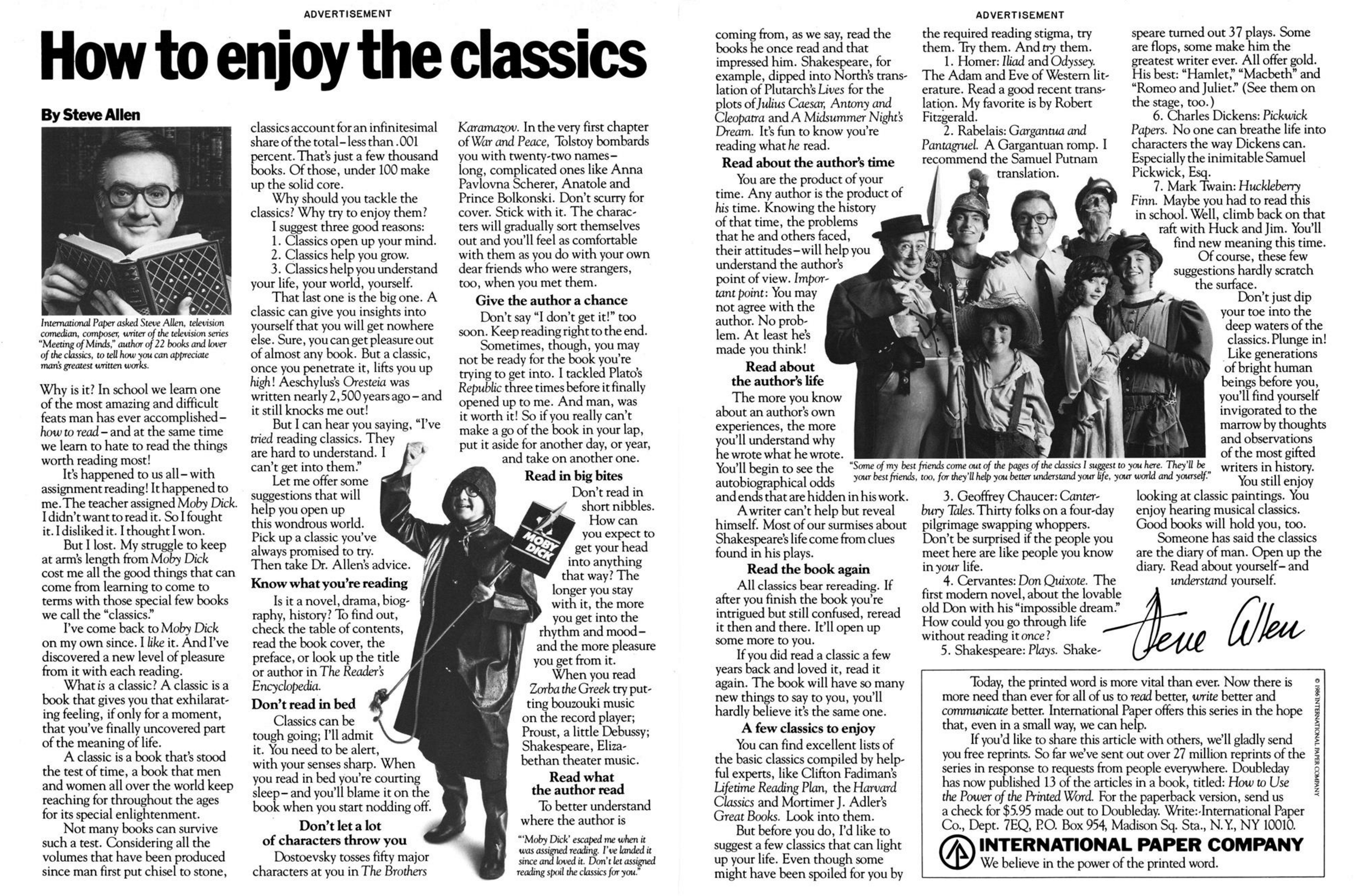 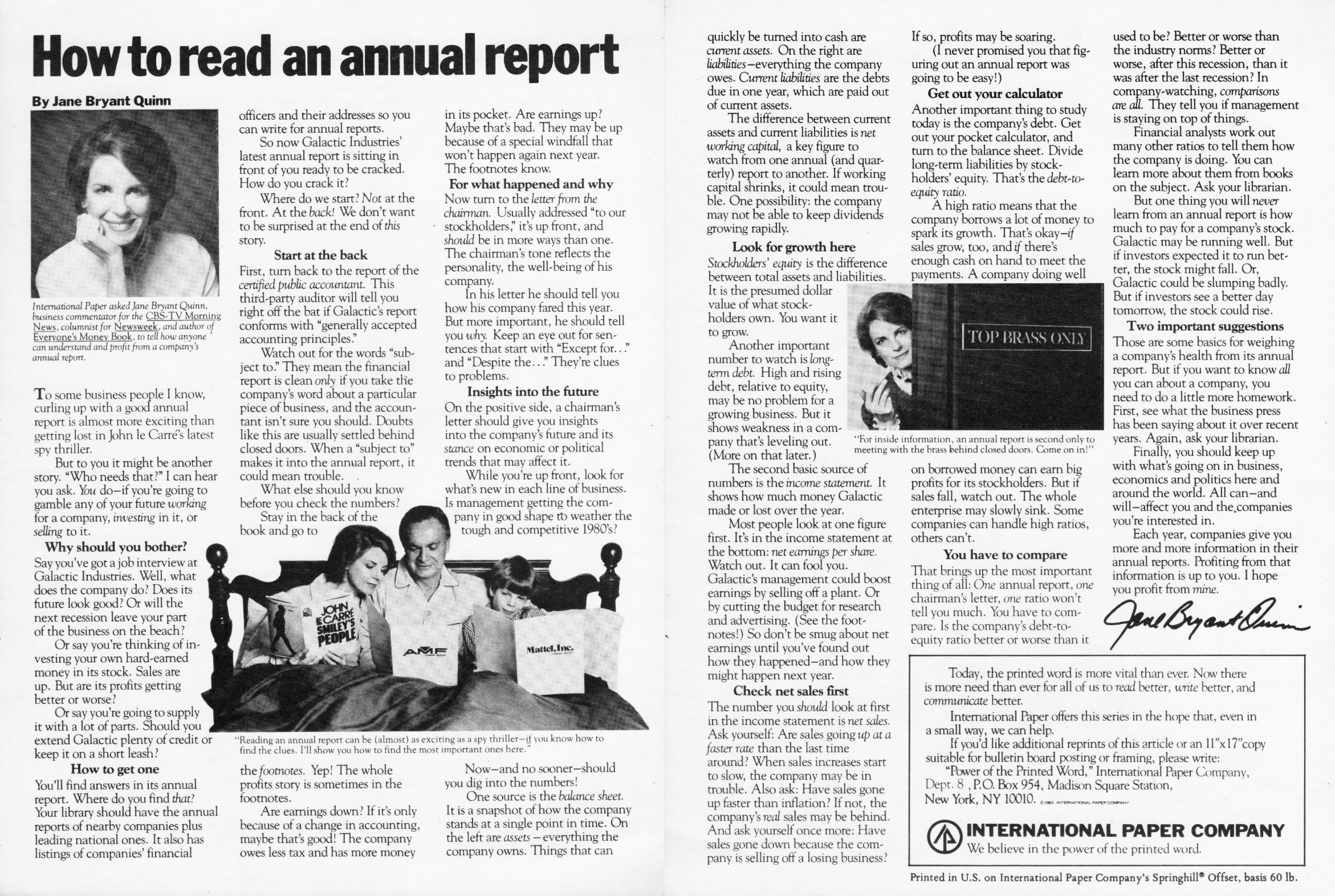 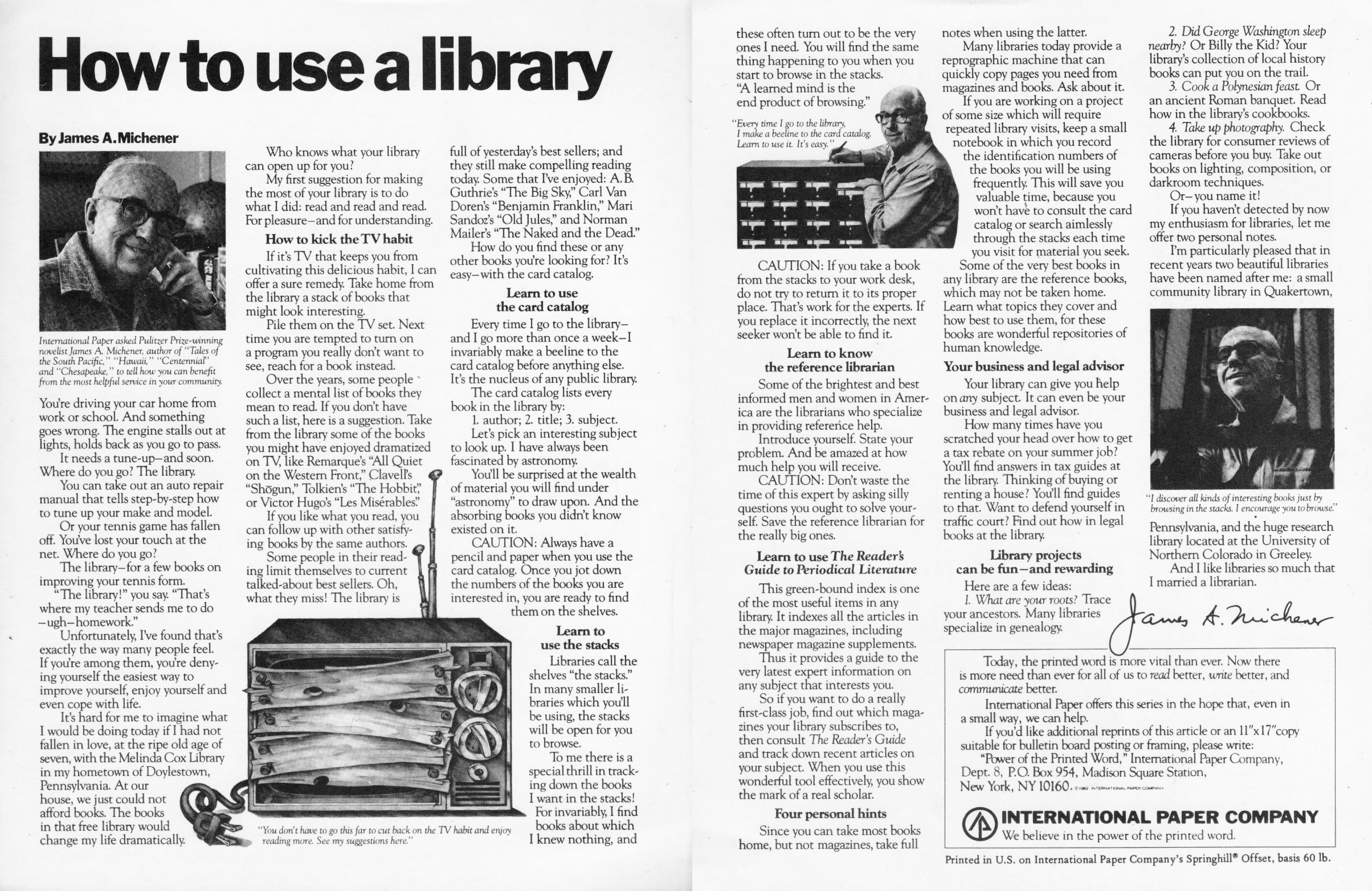 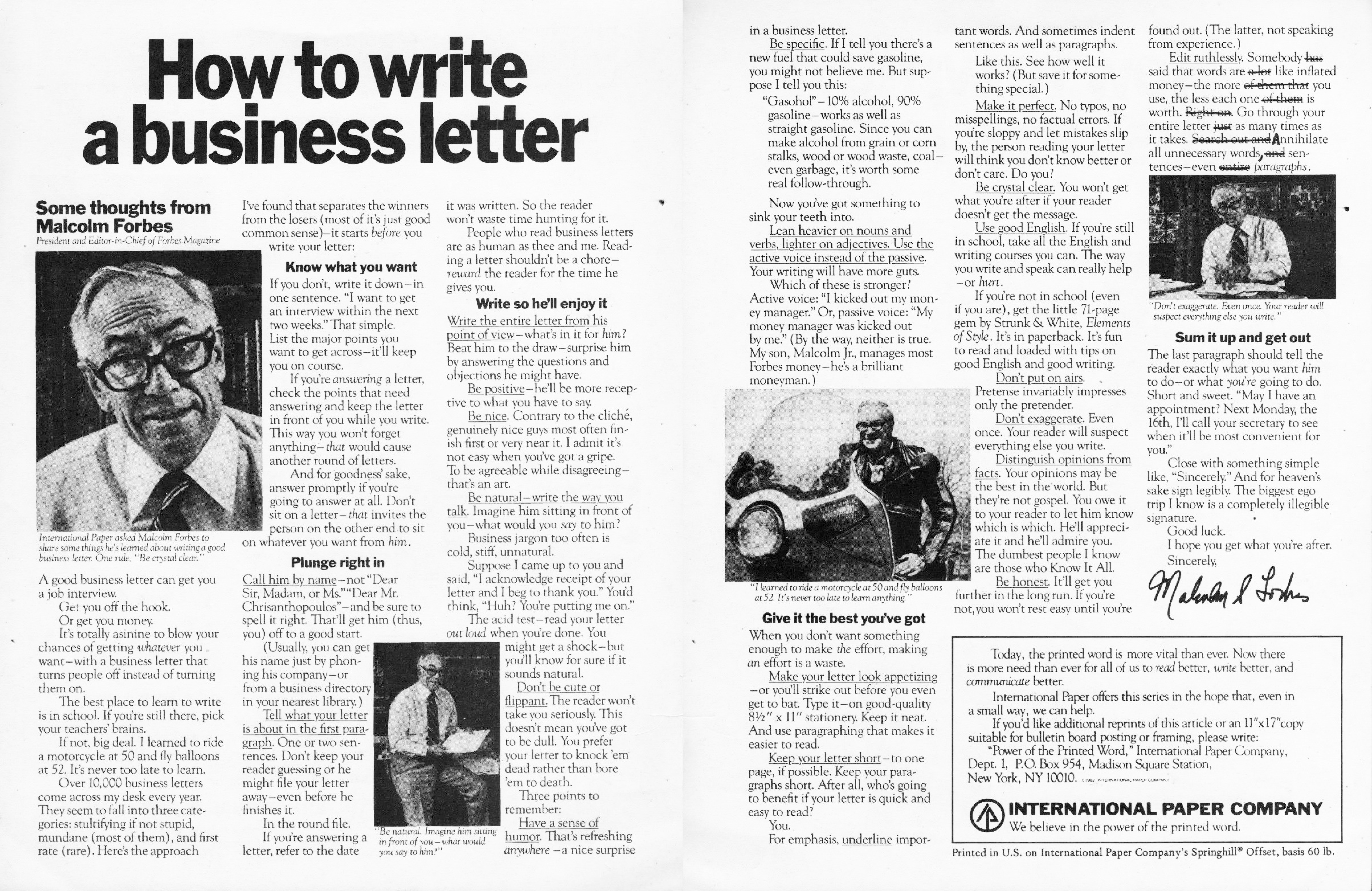 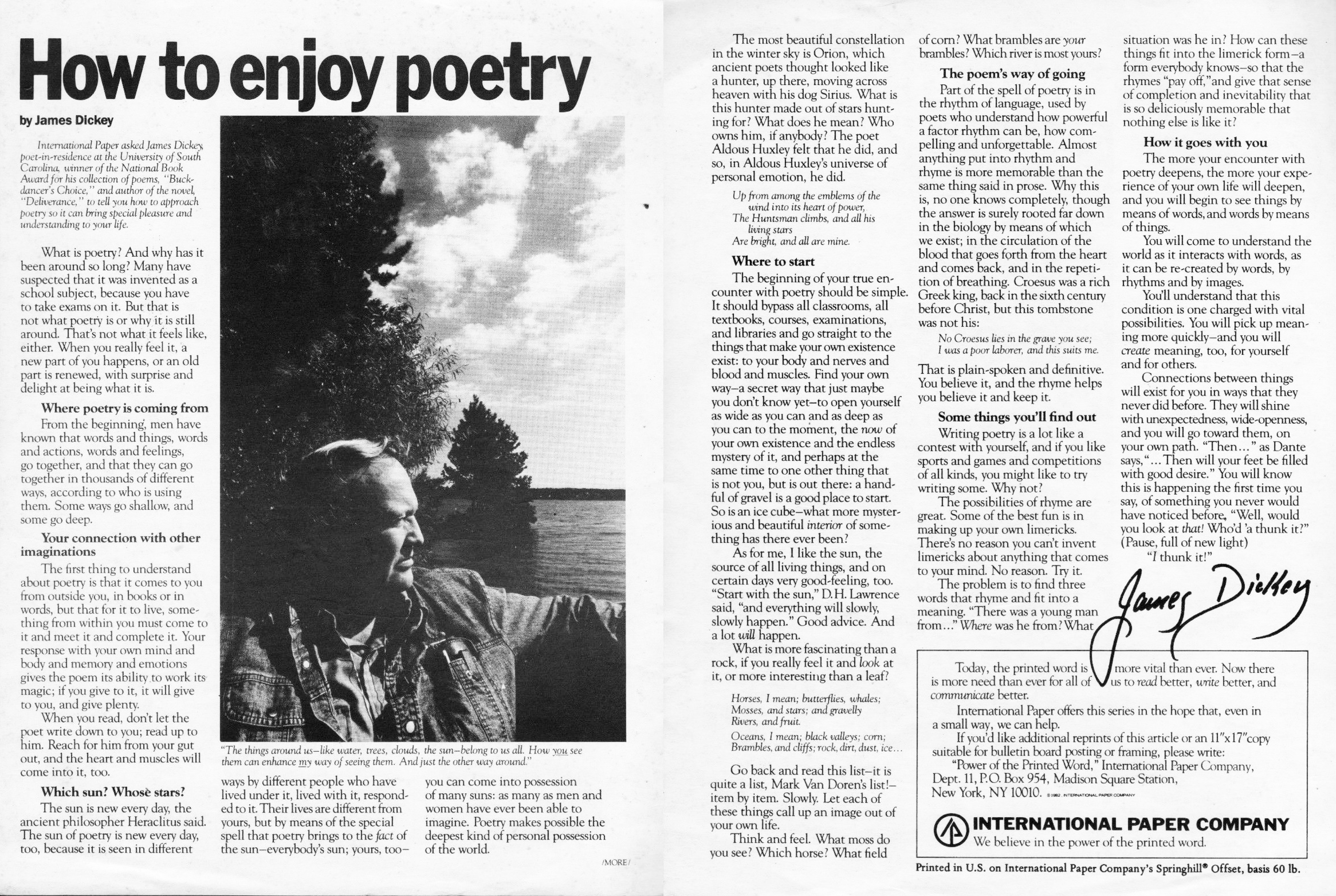 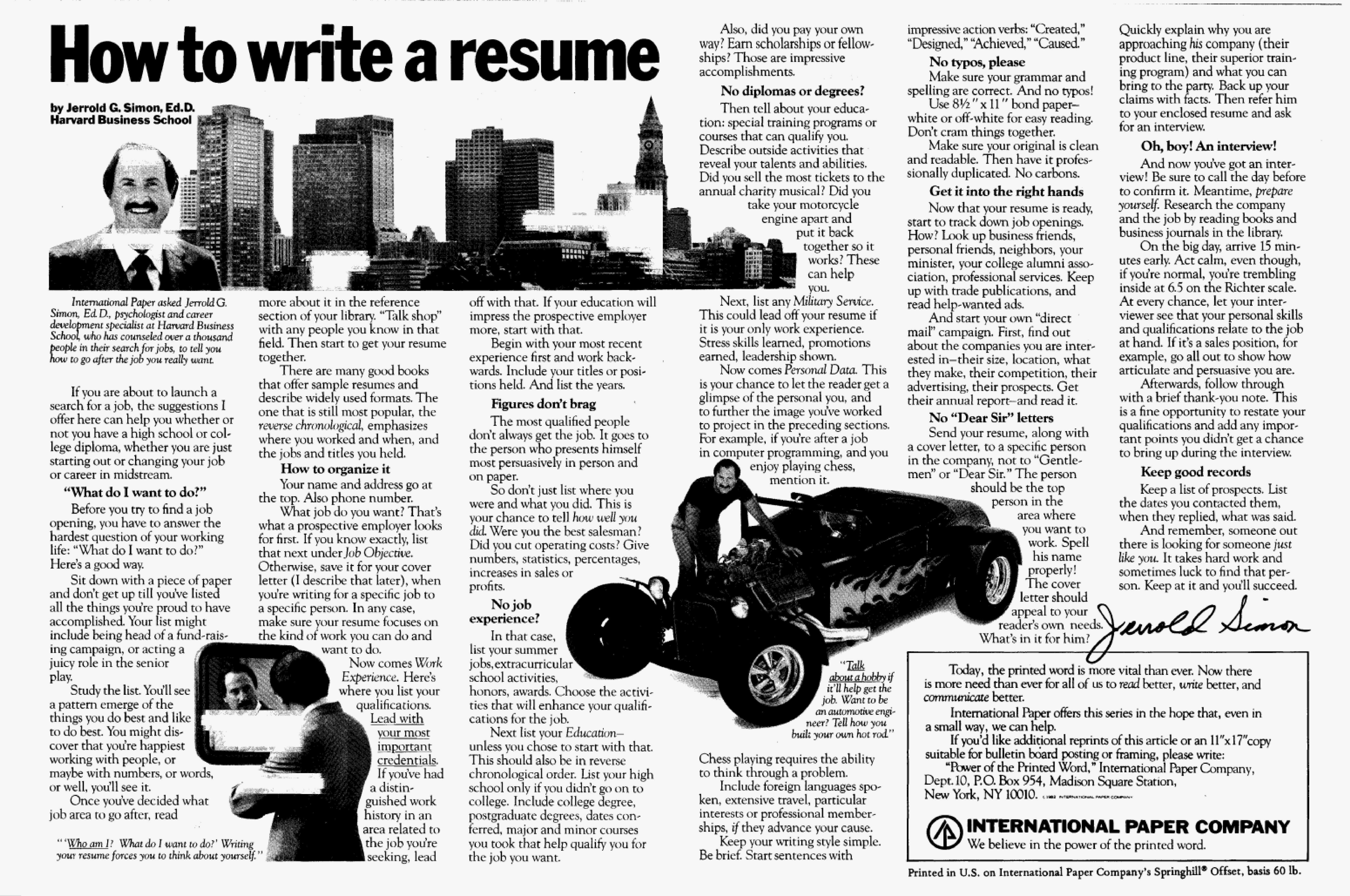 7 responses to How to write good.