Back in the seventies there was a tv show called The Waltons.
A depression era family mooched about Virginia’s Blue Ridge Mountains dealing with various social and moral issues. It was very wholesome.
At the end, after some member of the family had realised the error of their ways, they’d cut to their familiar end device: A shot of their quaint wooden house at night. We’d hear a voice ‘Goodnight John Boy’, then gradually we’d hear all the other members of the family shout their goodnight.
It was slightly chaotic and you were reminded that there were a lot of Waltons living cheek by jowl in that house.
A decade later I was given a brief for The Observer Newspaper – a 48 sheet poster to promote their property section.
Bingo! Show that end shot with ‘Goodnight Jon Boy’, ‘Goodnight Mary Lou’ plus another fifty goodnights and names, underneath was ‘If you’re looking for a bigger home, take a look in The Observer.’
The Creative Directors loved it.
The Account team presented it.
The client bought it.
Kind of.
They thought it would make a better radio ad. 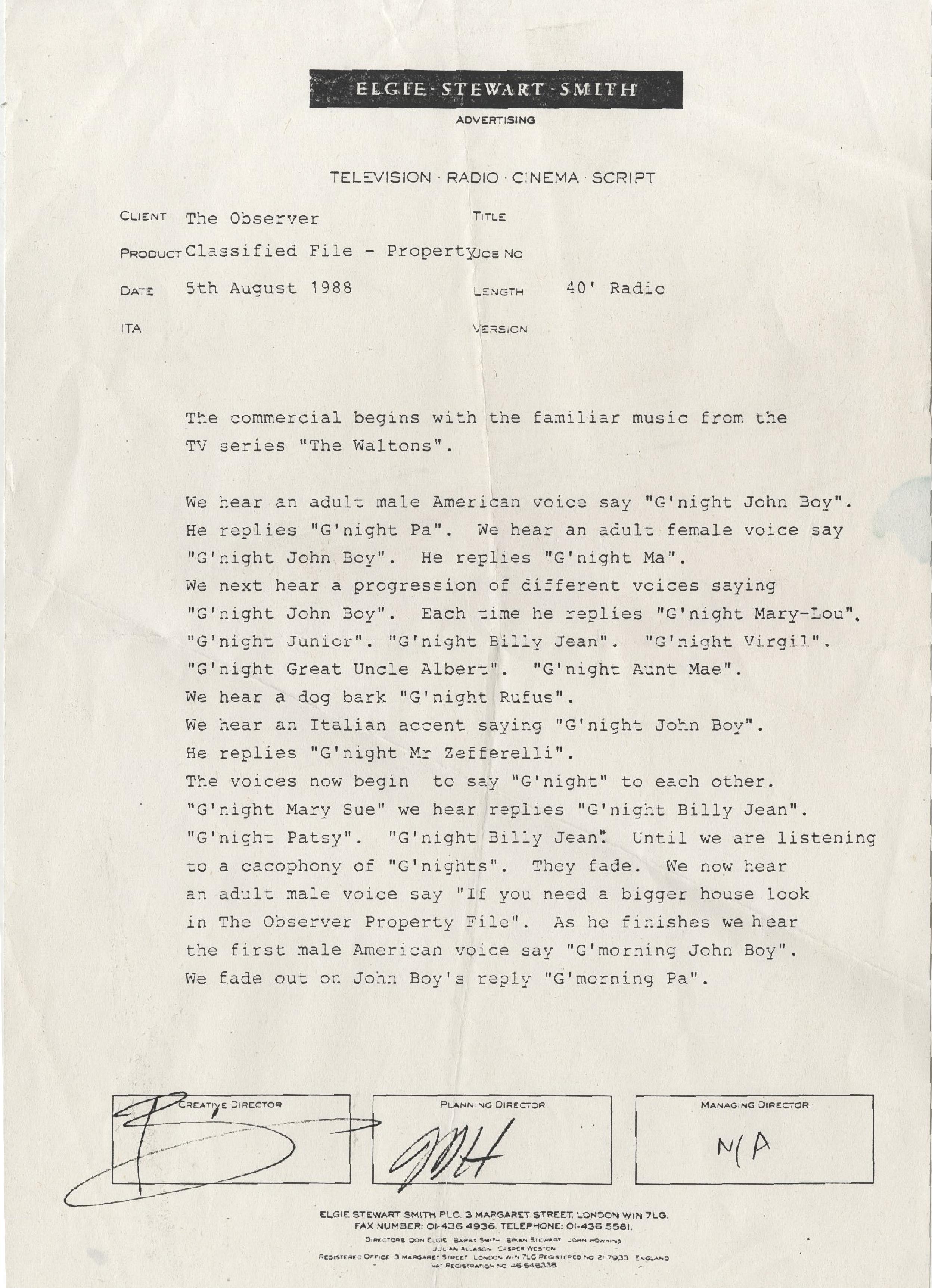 Heartbreaking.
Rather than have a big, glorious proof to put in my book, I’d have a little cassette.
It got made.
It got into D&AD, my first entry.
It won gold at Creative Circle, my first award.
Maybe it’d worked out best after all?
I added the little cassette to my book.
It was the only thing in there that had won an award. 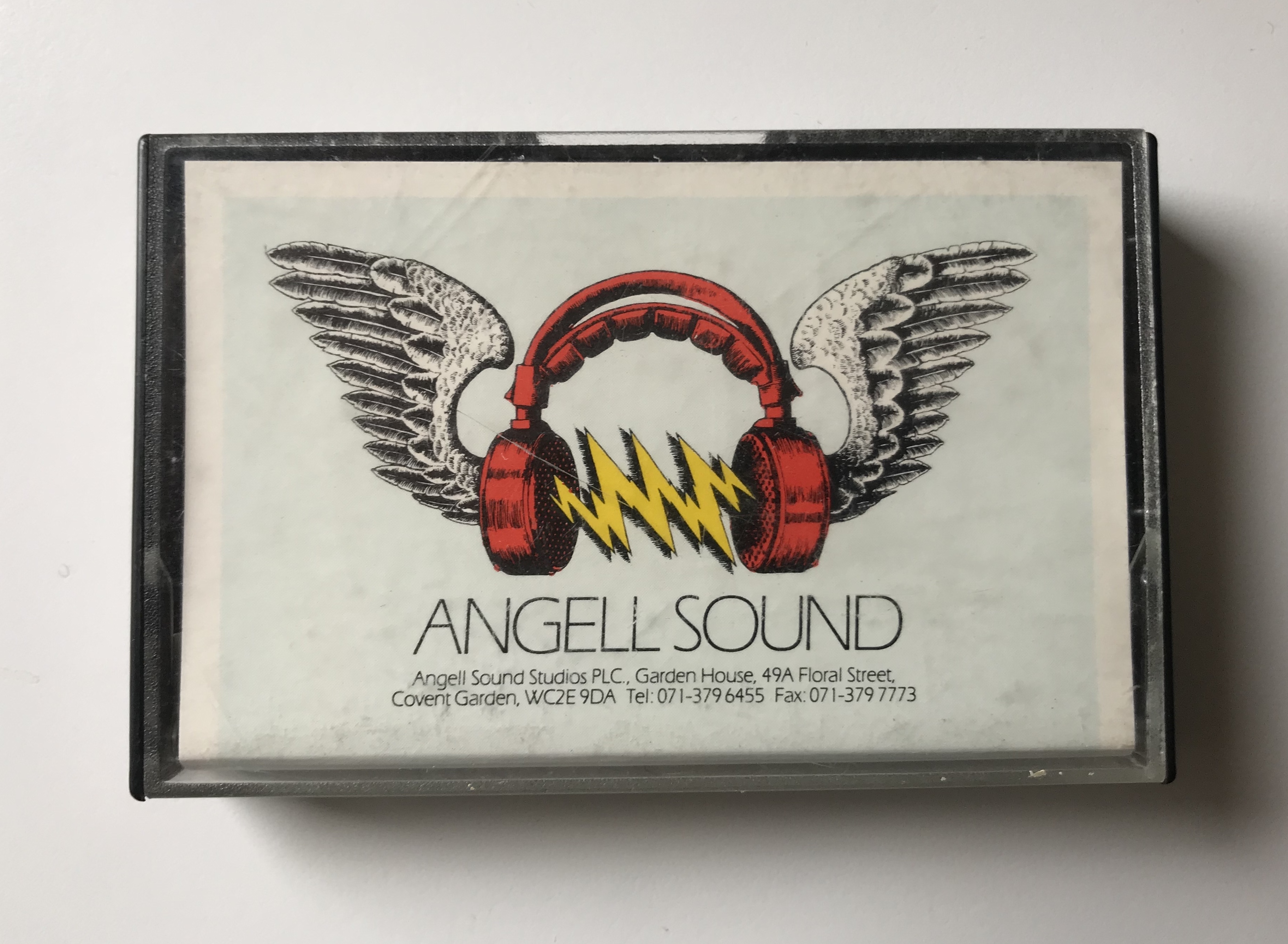 I’d show my book to the great and the good at the agencies I hoped to graduate to, and without exception, they’d get to the end, see the cassette and start zipping the book up.
I’d say ‘I have a radio ad…it’s won an award’.
‘Great’ they’d say, continuing to zip.
I’d push a bit further ‘Would you like to hear it?’
The answers would range from ‘I’ve got a meeting I have to be at’ to ‘No…I’m sure it’s pretty good if it’s won an award.’
No fucker would listen to it.
My only award winning piece of work.
What is it with radio?
Why do we treat it like the runt of the media litter?
It can be amazing.
E.g.

It’s one of the most intimate ways of communicating.
E.g.

And they’re dead cheap to make and run.
E.g. 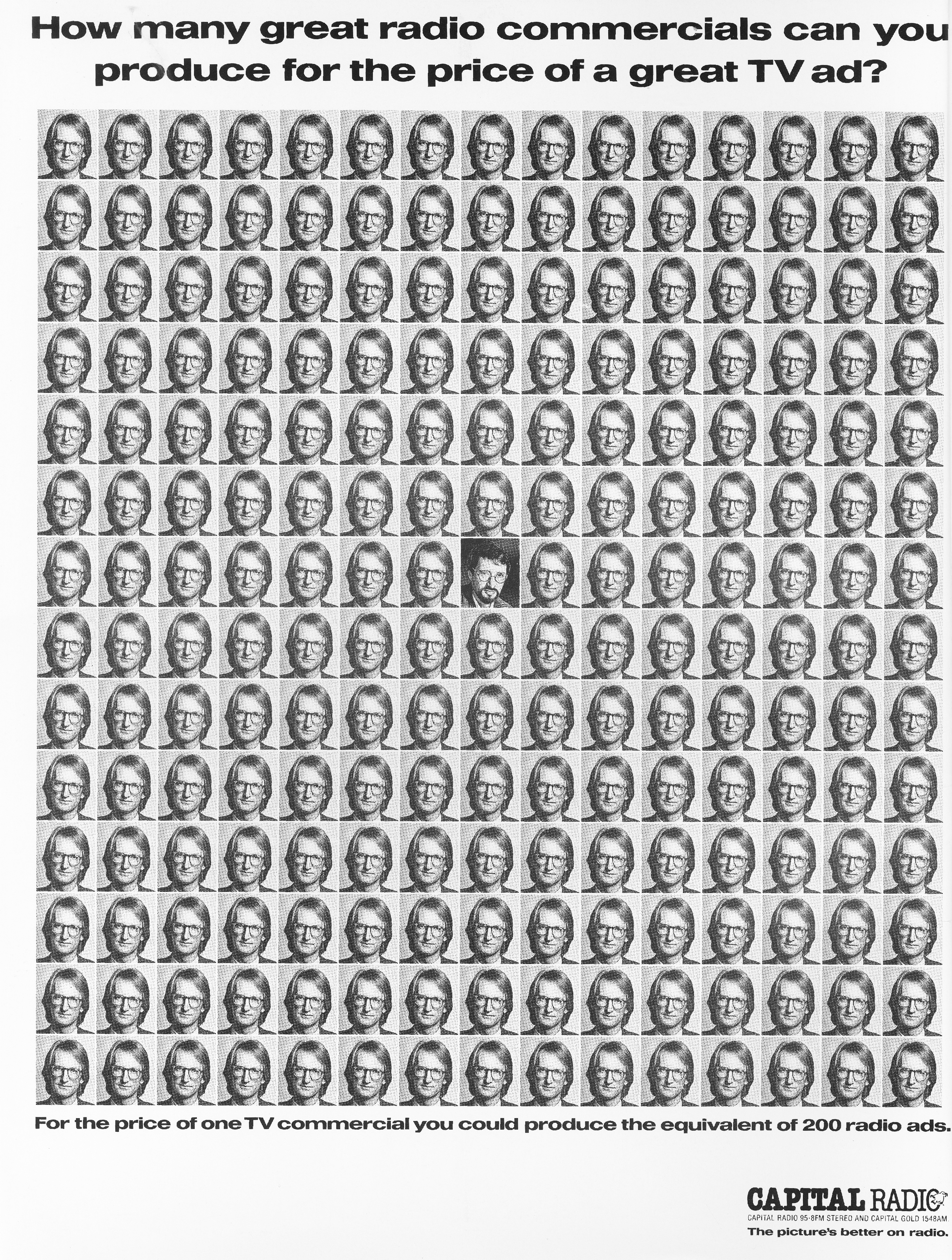 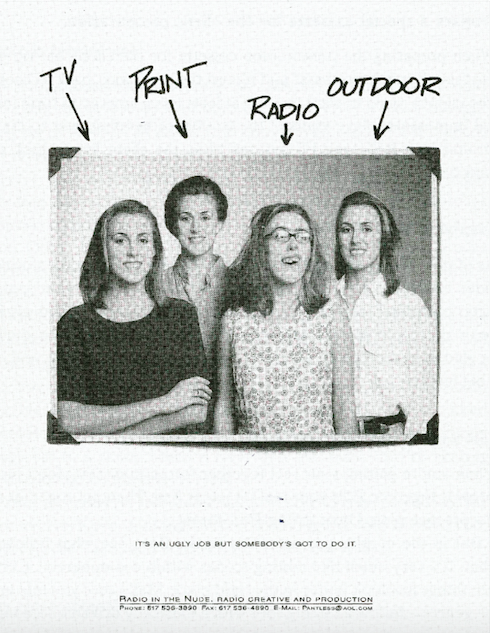 A few months ago I thought it would be good to post something on radio advertising, partly because I think it’ll start to grow due to the booming podcast world, partly because it’s the perfect subject matter for a podcast.
Whilst thinking about how Angell Sound had closed, maybe I could interview Nick? 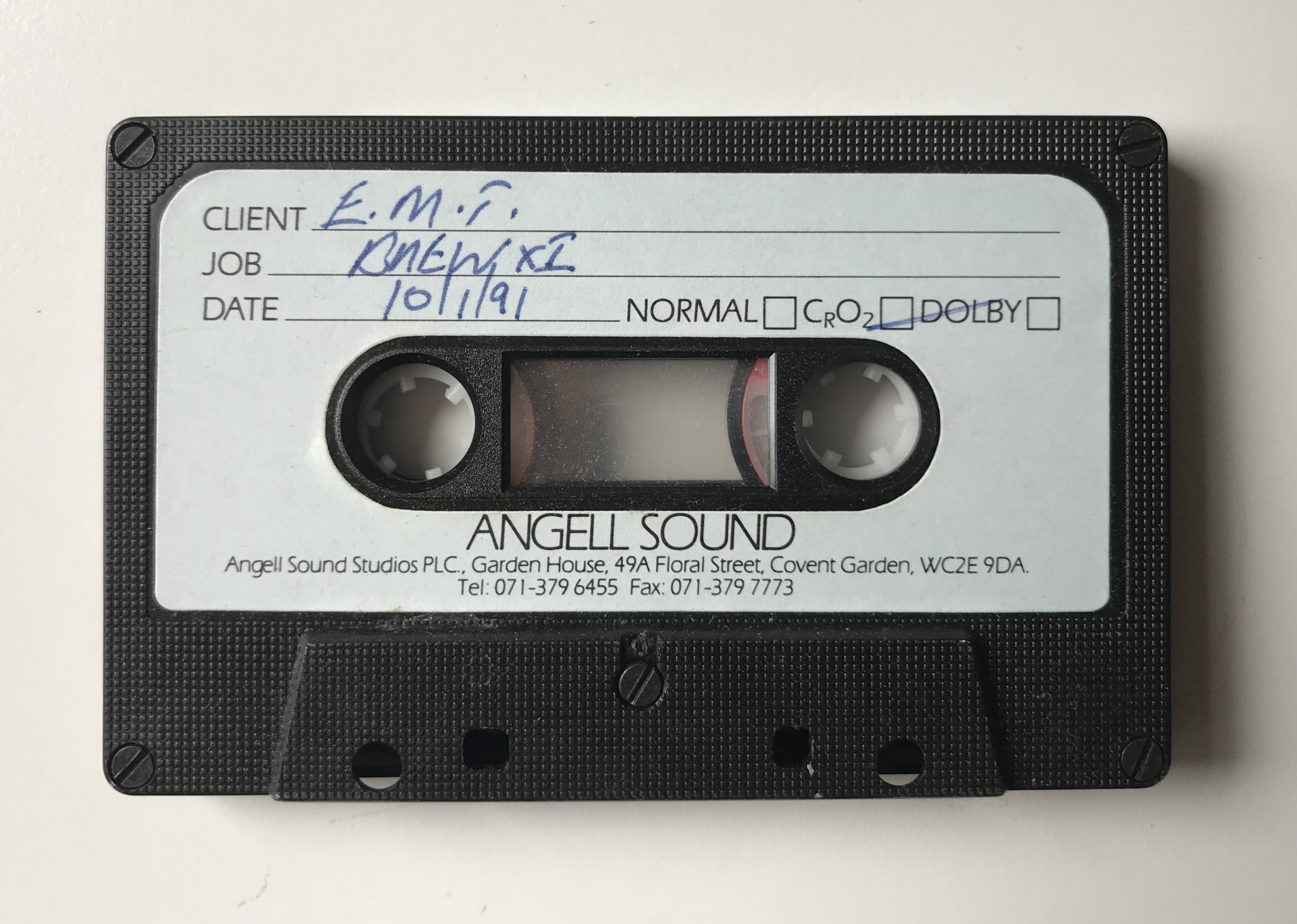 But for a decade or so after the whole Walton’s episode (or Waltongate as I refer to it), I’d avoided radio briefs whenever possible, so didn’t feel sufficiently knowledgeable to grill Nick.
Fortunately, I have a mate who’s more than qualified, this guy, casually looking off into the
middle distance. 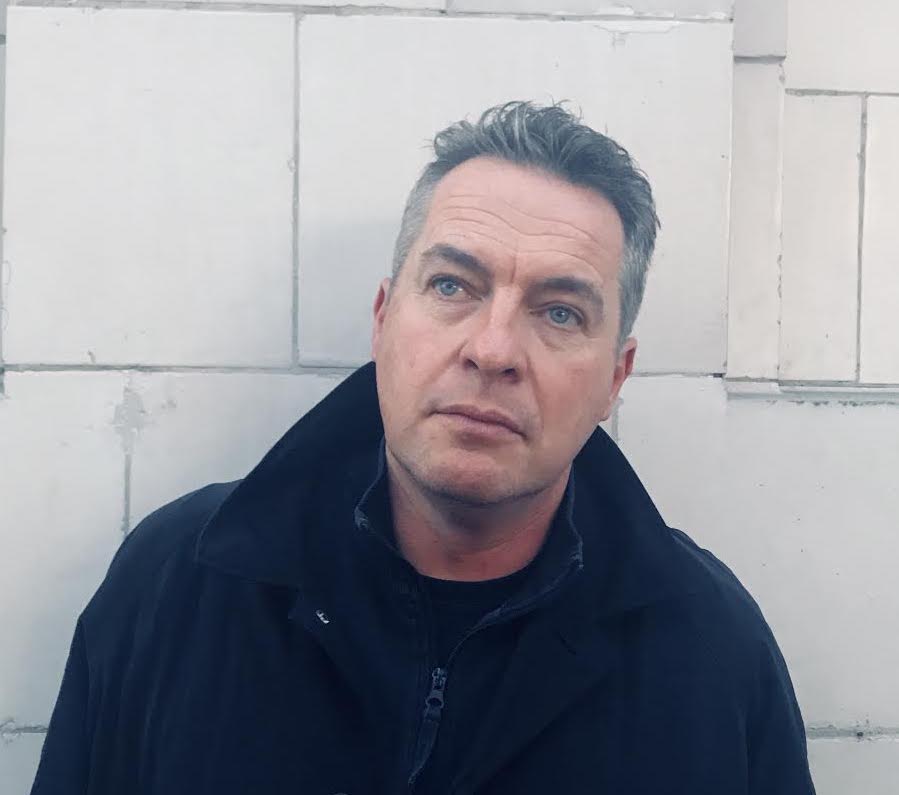 Paul Burke, copywriter at BMP/DDB, JWT & AMV/BBDO.
I was going to say he’s one of the few creatives to truly embrace the possibilities of radio, but I can’t think of who the others would be? So maybe he’s the only creative to truly embrace the possibilities of radio.
It’s lead him to set up his own radio production company, teach and promote the joys of radio.
Not only that, like the man from Delmonte ‘He say yes!’.
So here they are.
Enjoy.

Nb. These will make more sense after listening. 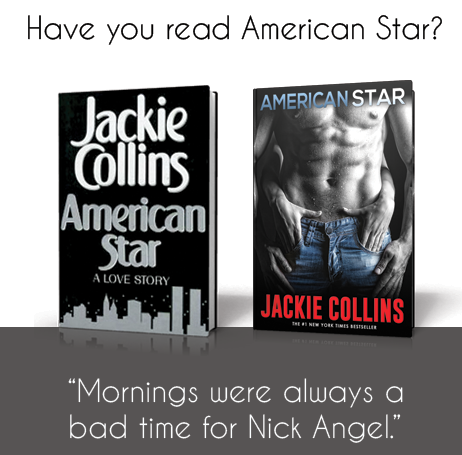 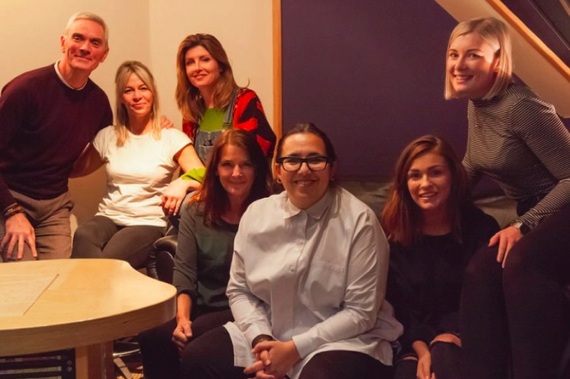 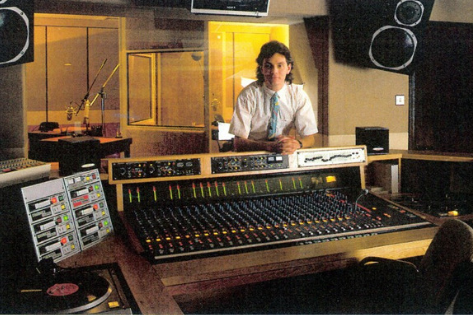 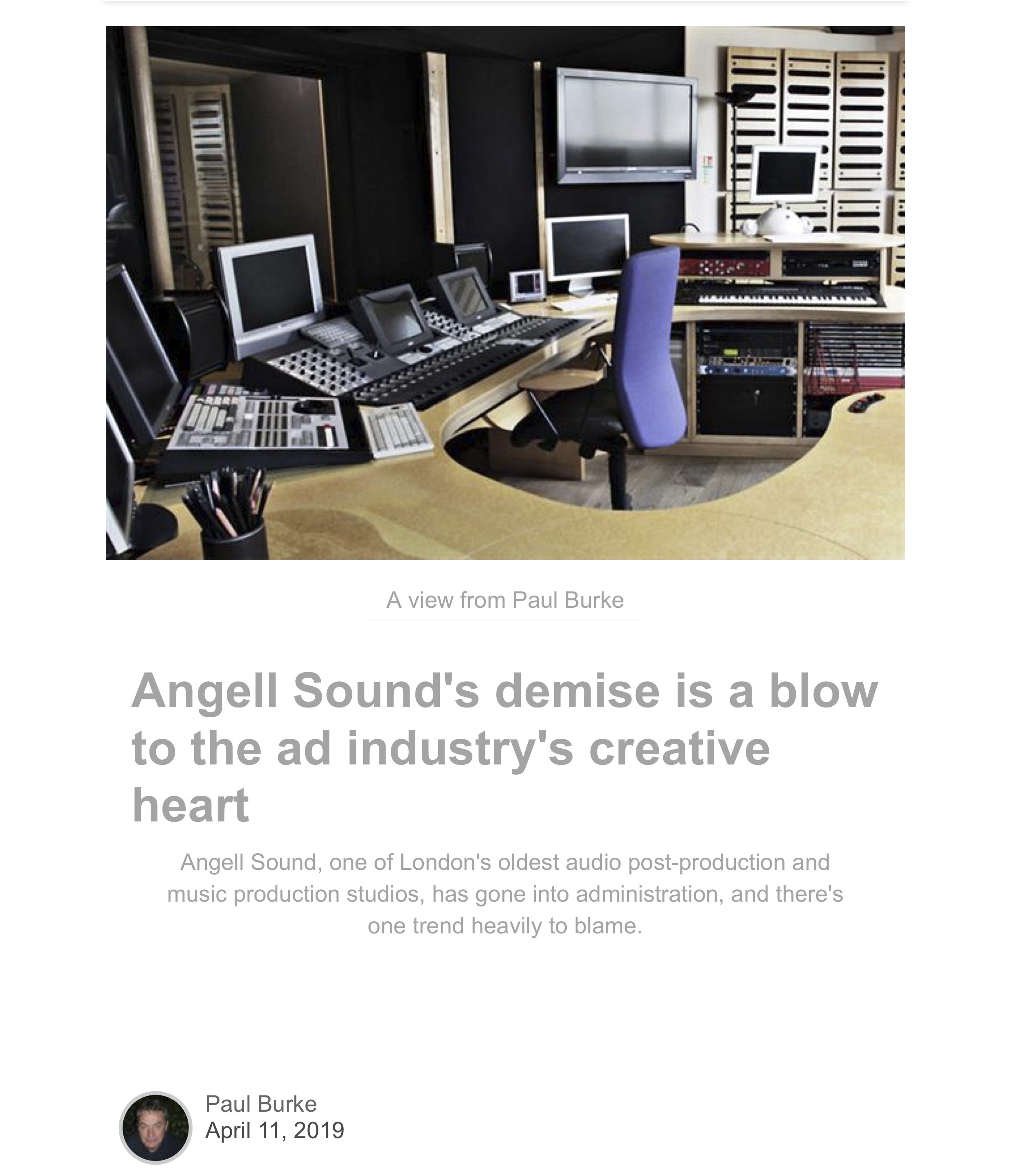 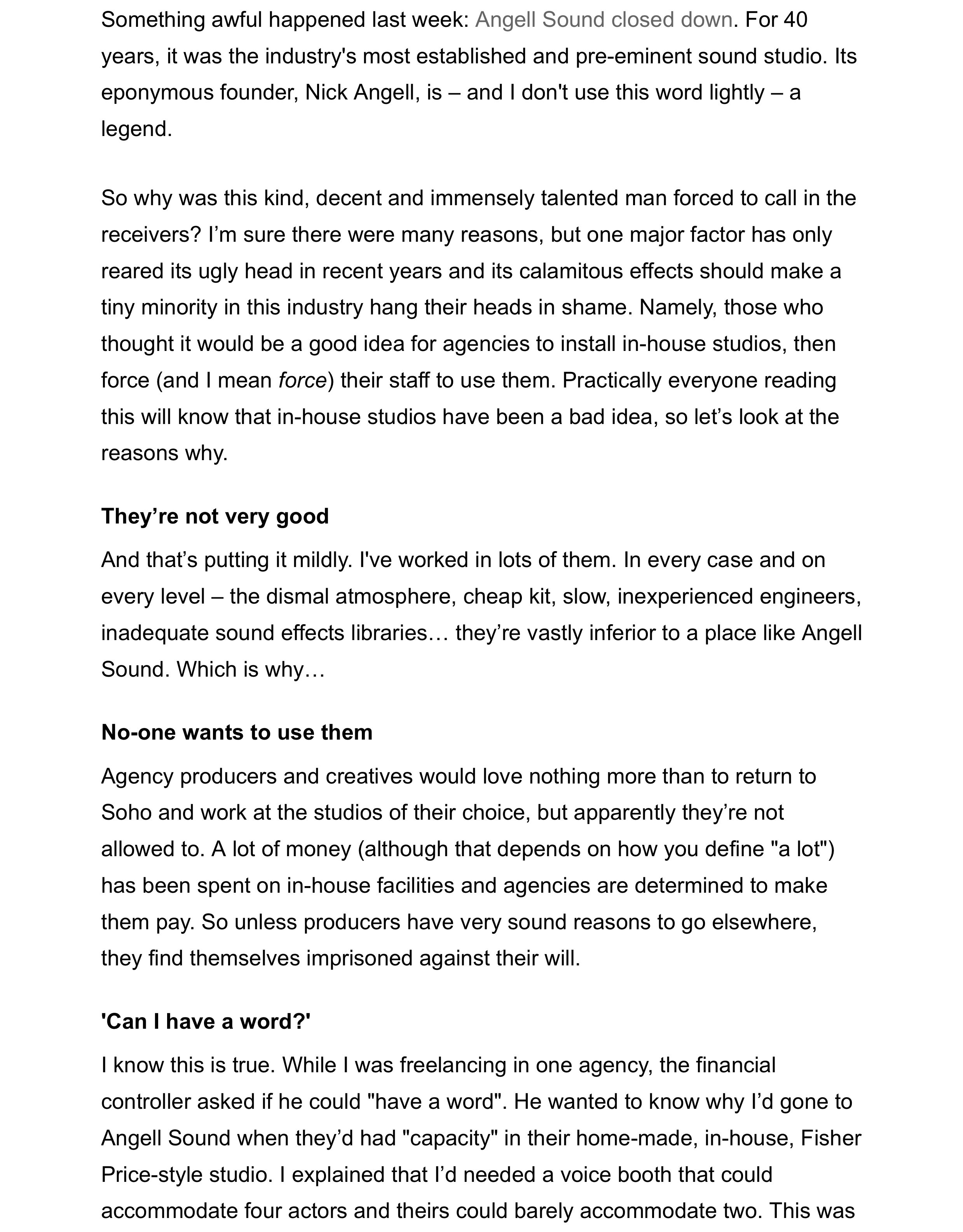 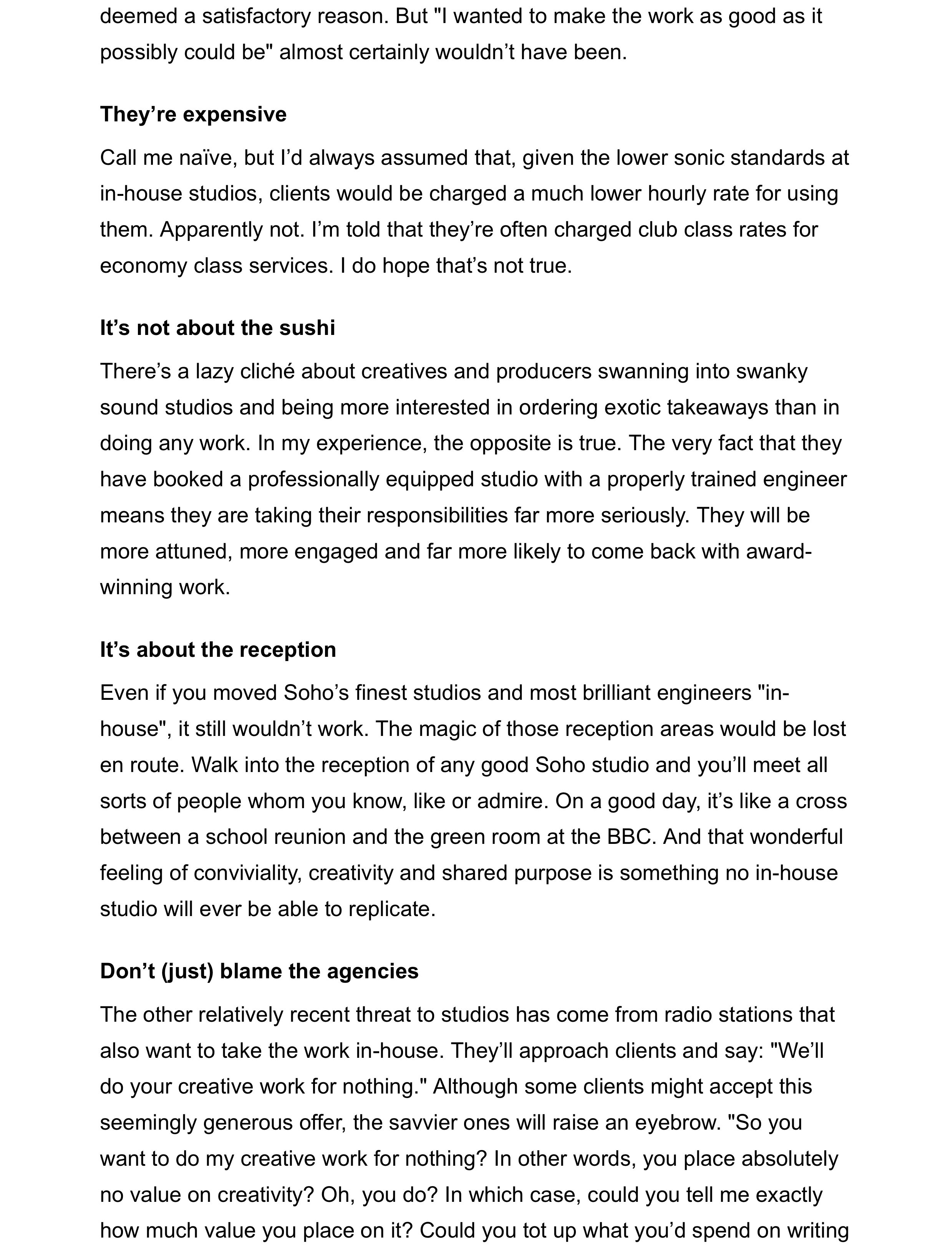 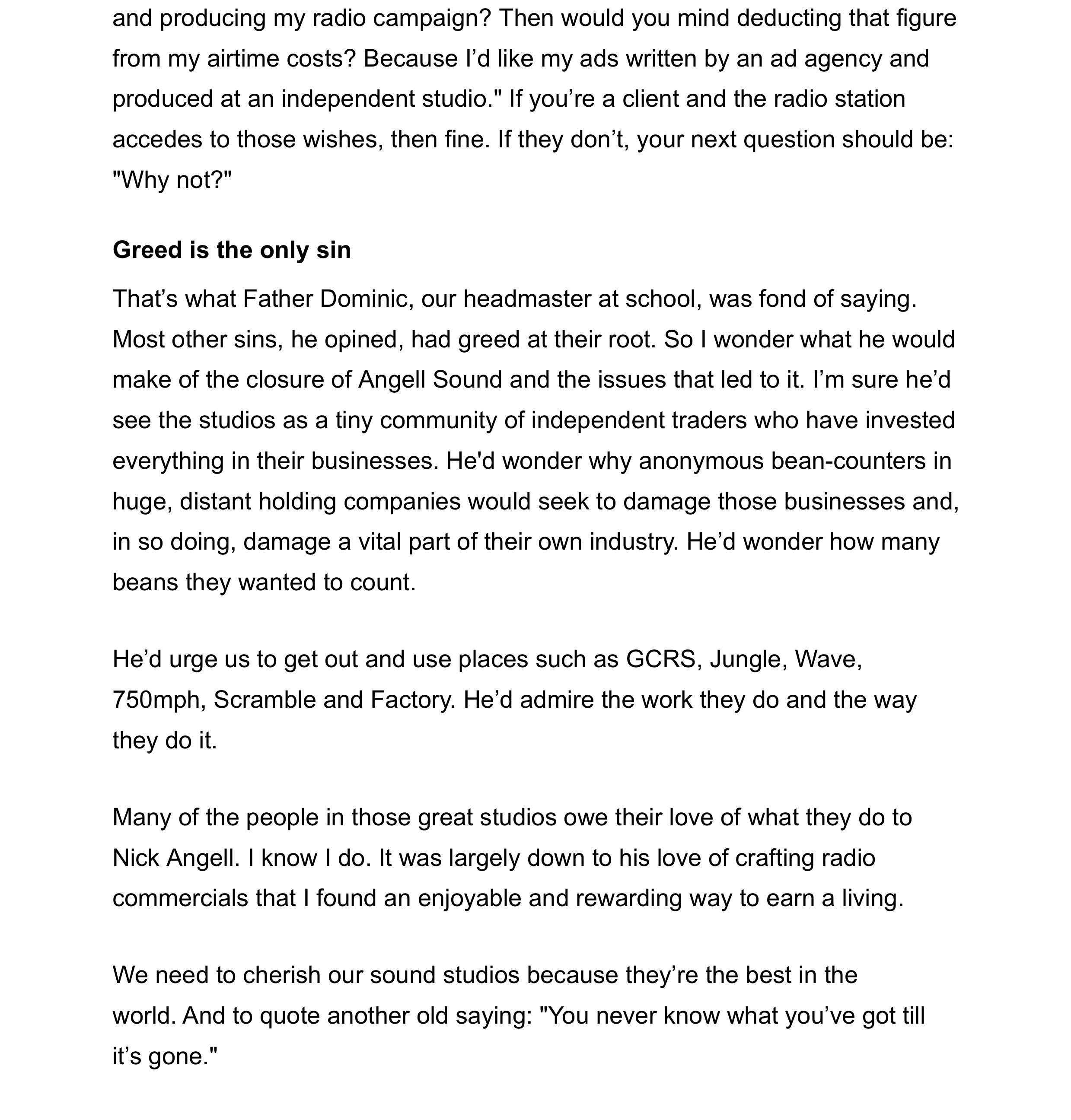