I was just about to write ‘the business I joined 30 years ago is unrecognisable today’.
But then it occurred to me; that’s bullshit.
Take today, either side of writing this I’m working on a global brief.
The brand has an existing line that needs to be given new meaning, its felt to be a little too heavy, and possibly a bit esoteric in certain markets.
We need to make it lighter, more upbeat and positive.
Also, it’d be handy if we could use some kind of visual link to the product, as it’s going to run in a wide range of countries.
Overall, they just need to feel cooler and more relevant to a younger audience.
That was happening thirty years ago.

Sure, the thoughts may end up in some new locations and appear in slightly different shapes and sizes, but the process isn’t that different.
There is one big difference though,  the creative bods were way more cynical back then, for example, every element of a brief would be challenged:
‘Is that REALLY true?’
‘It may be true but people won’t believe it!’.
‘Why should anyone believe that?’
‘Is there really nothing better to say?’
‘That’s two messages, pick one’.
‘Why would that make me buy it?’
‘Posters are the wrong place for that message’
‘That’s way to complicated for TV!’
‘Who would be arsed to read about that?’
‘They haven’t got much money, let’s spend it all on tv… or posters?’

Then digital turned up.
It was a challenge for the creatives of my generation, not understanding the channels or tech but understanding why you weren’t allowed to question it.
Why weren’t we allowed to take that same cynical approach that we’d taken to all information we’d be given, whether propositions or posters, creatives adopted the stance of super cynical member of the public.
We couldn’t do that with digital, if you took that position with anything that involved a single pixel you risked being seen as a ‘dinosaur’.
So people adapted, they avoided appearing cynical by using phrases like ‘there’s never been a better time to be in the business’ or ‘I’ve never felt more alive than when I’m being briefed on social media’ or ‘You want to brief me on a digital banner? I feel like I’ve died and gone to heaven’.
Questions started being replaced by buzz words, the aim was to get as many into a conversation before it collapsed due to their volume.
It created a kind of MaCarthyite environment where most were too afraid to call it as they saw it. 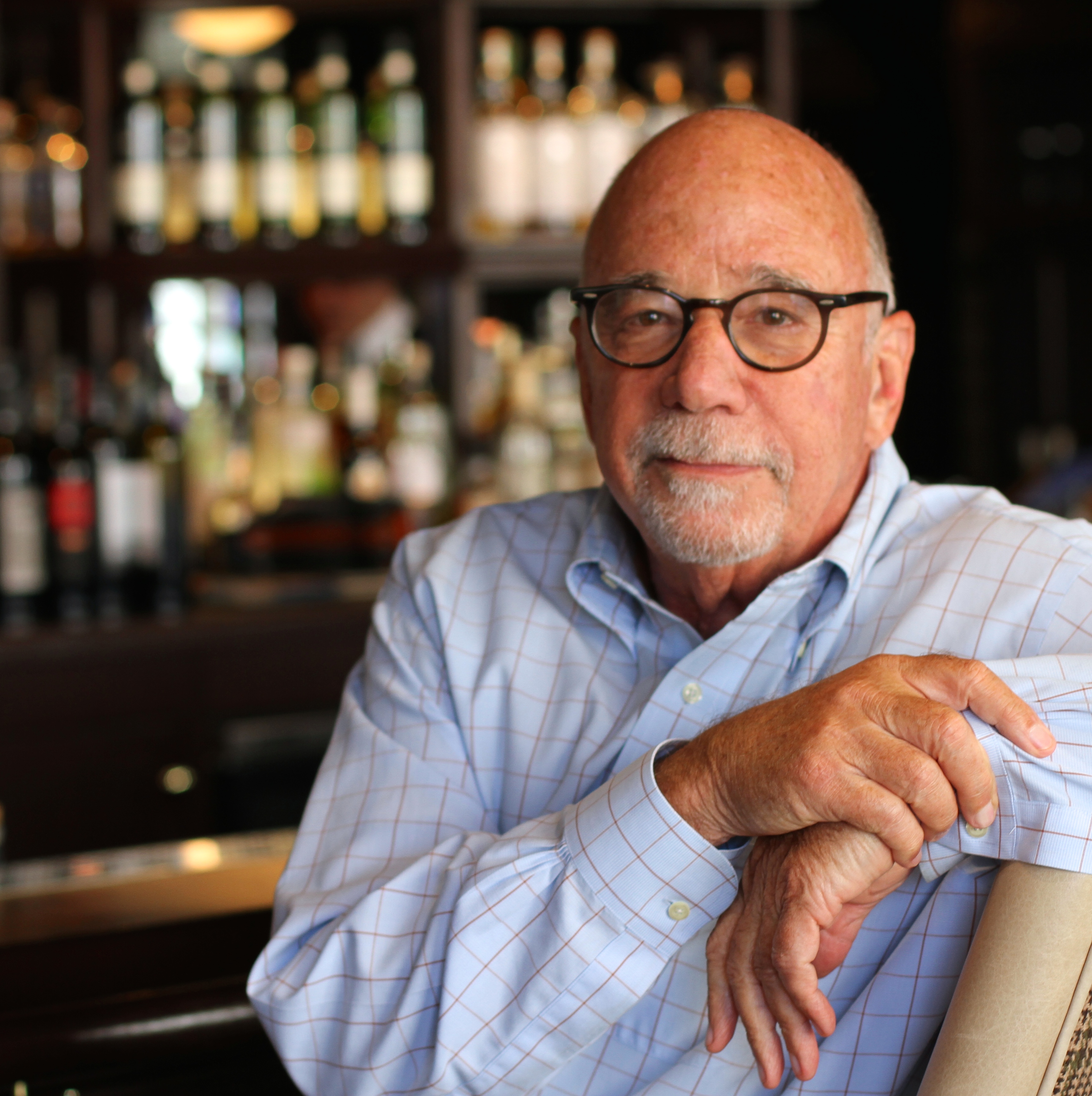 Bob Hoffman was one of the few who called it as he saw it.
He launched his The Ad Contrarian blog back in 2007, the biggest compliment I could give him is to say that title no longer makes sense.
We had a great chat, hope you enjoy it.