There may even be another one, along with Paul Burke I’m trying to track down the 100 best radio ads.
(If you have any send them in.)

But onto this one, one of the surprising joys of doing this blog is unexpected things that turn upon my doorstep.
Proofs, agency brochures, old DVDs, all manner of ephemera. (Or ‘crap’ as my wife calls it.).
It’s lead me to post blogs on David Abbott’s BT Pitch, Fallon McElligott’s Rolling Stone campaign (thanks for the tear-sheets Brian Burch, posting soon), and this one: ‘21 Years Of Radio Advertising’.
A one celebration of the best of the U.K’s radio advertising, it includes advice and reflection from some of its best practitioners; Tim Delaney, David Abbott, John Hegarty and more.
Interestingly, it says on the cover ‘Commercial Radio. It’s time has come.’
I wasn’t aware of that in 1994.

It came in this… 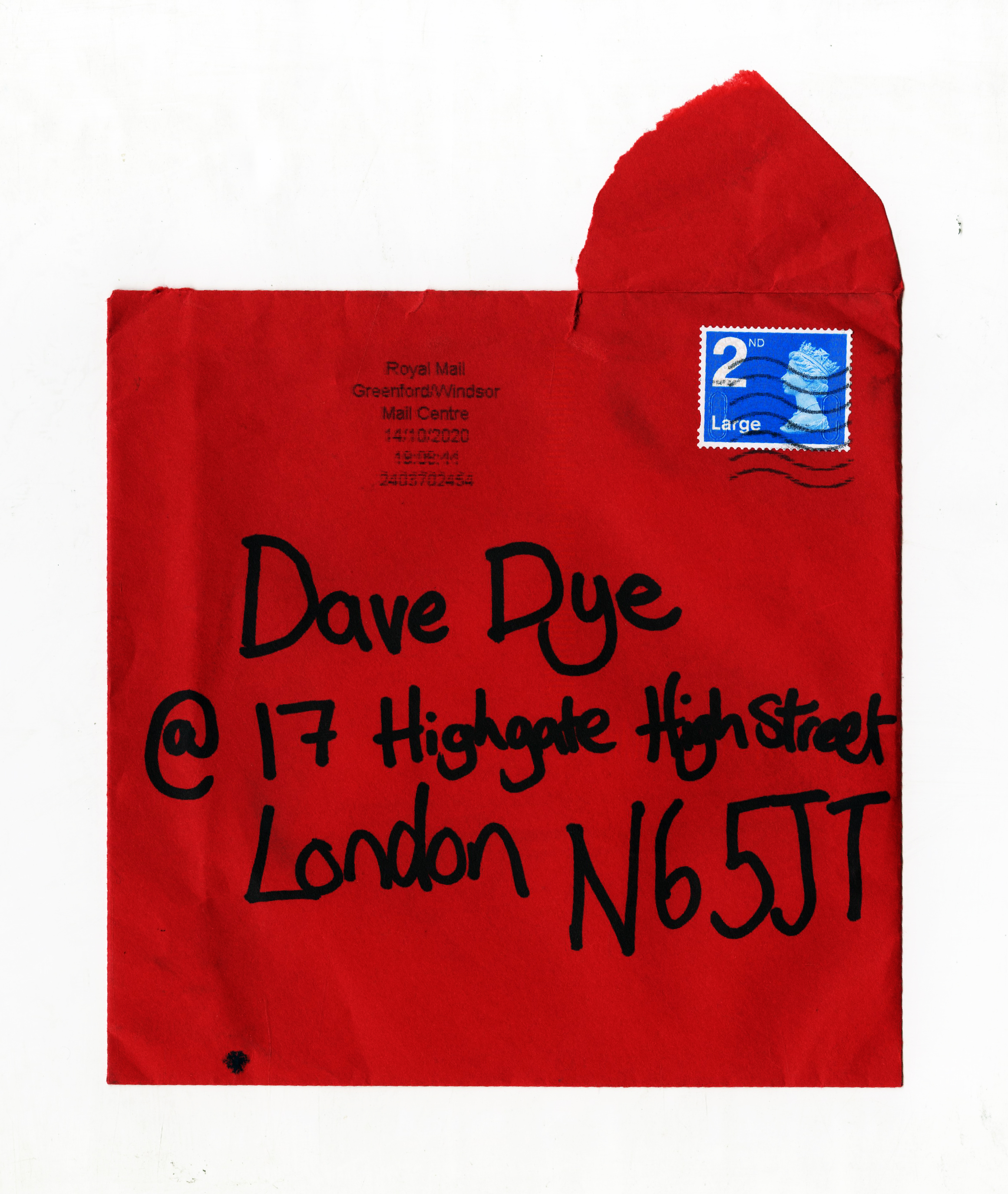 No note was attached, so I’ve no idea who sent it.
They may have forgot to include one or remain anonymous, who knows?
I can’t help but stare at that envelope for clues.
I don’t think I know anyone from Windsor?
The wildly varying type size suggests it isn’t from an Art Director.
I’d say the @ points to someone under 35, but this thing was produced in 1994, it’s unlikely someone at Primary school would’ve hung on to a CD about radio advertising for the next 26 years?
So, whoever you are; thank you.
For the rest of you; enjoy.